Allentown is beefing up the ranks of its police department.

The city swore in 11 new officers Thursday at the Scottish Rite Cathedral. It also awarded badges to six newly certified officers and recognized the promotions of 11 others.

Of that group, Carman, D’Onofrio, Molinario, Glaude, Minaya and Strohl received their department badges because they have completed training and are now state-certified to hit the streets.

Said Roca, who became chief last year: “I have worked closely with many of these professionals and look forward to the positive impact that they will have in their respective assignments. Additionally, I welcome our new officers to the department and am excited to see them become a part of the fabric of our community.”

Pa. unemployment at lowest rate since start of the pandemic 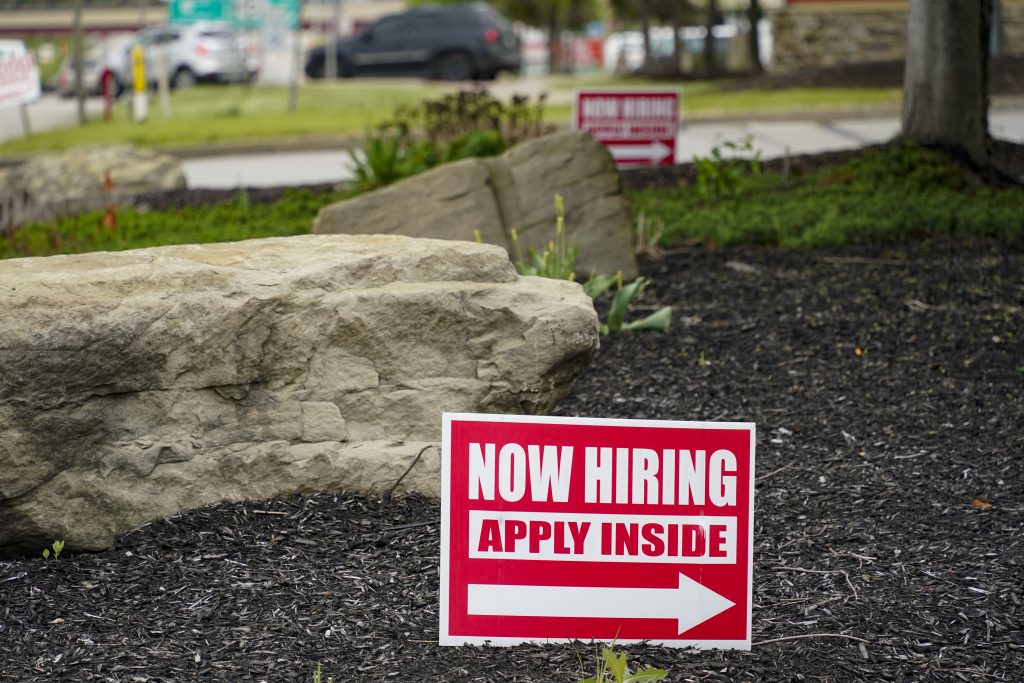 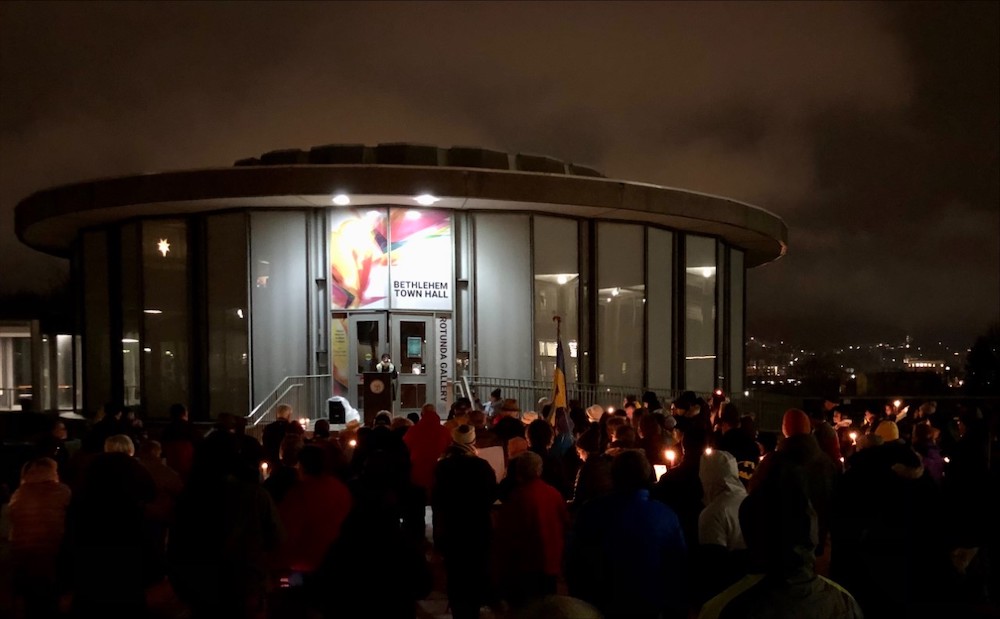