Dozens of public and private sector groups across Pennsylvania are divesting their Russian-related assets.

On Monday, Gov. Tom Wolf announced his support of the commonwealth fully divesting from Russia.

But because people want to divest quickly, the assets may not be worth as much. That’s according to Walter Schubert, a  professor of finance at La Salle University.

“They will lose money on this deal from where they stand right now.  That’s, I guess, the price of defending Ukraine,” said Schubert.

“But it doesn’t mean that they’ve lost money over the whole time they’ve held the investment, they may have made money,” he said.

Still, Schubert said, those who divest may make gains in the long term, since the value of many Russian companies is falling.

The profit from these sales will likely be invested elsewhere to benefit stakeholders, he said.

Last week, Pennsylvania’s largest public pension program, the Public School Employees’ Retirement System (PSERS), announced it was divesting $300 million in Russian holdings, which accounts for less than half a percent of the value of its entire fund. 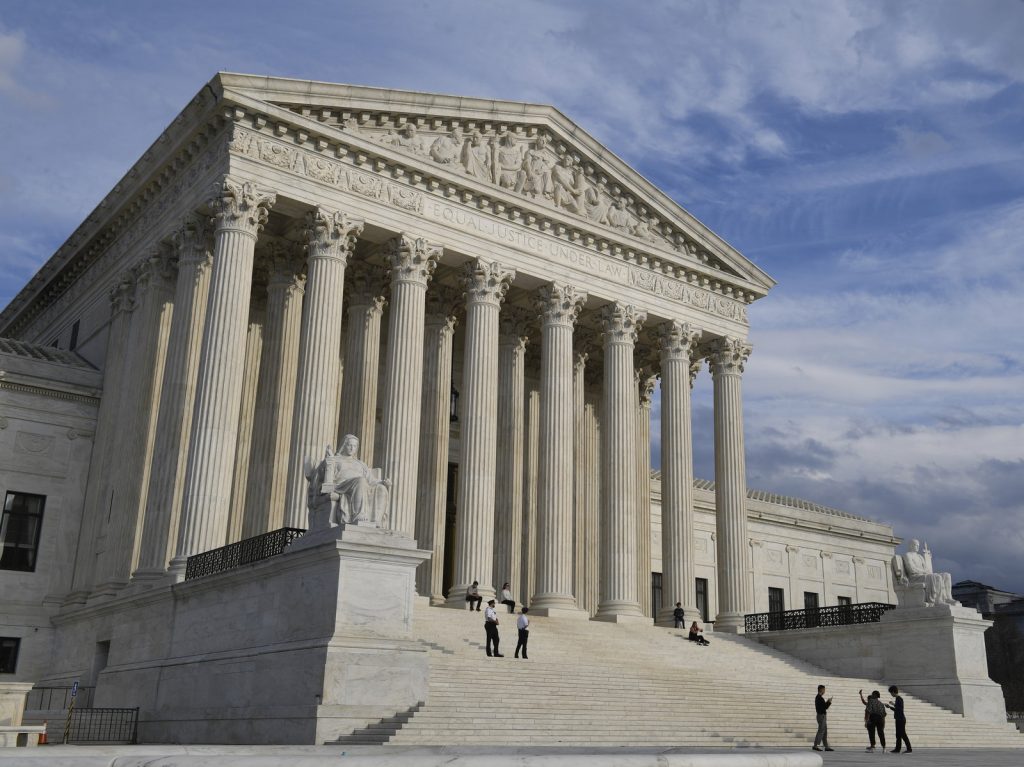 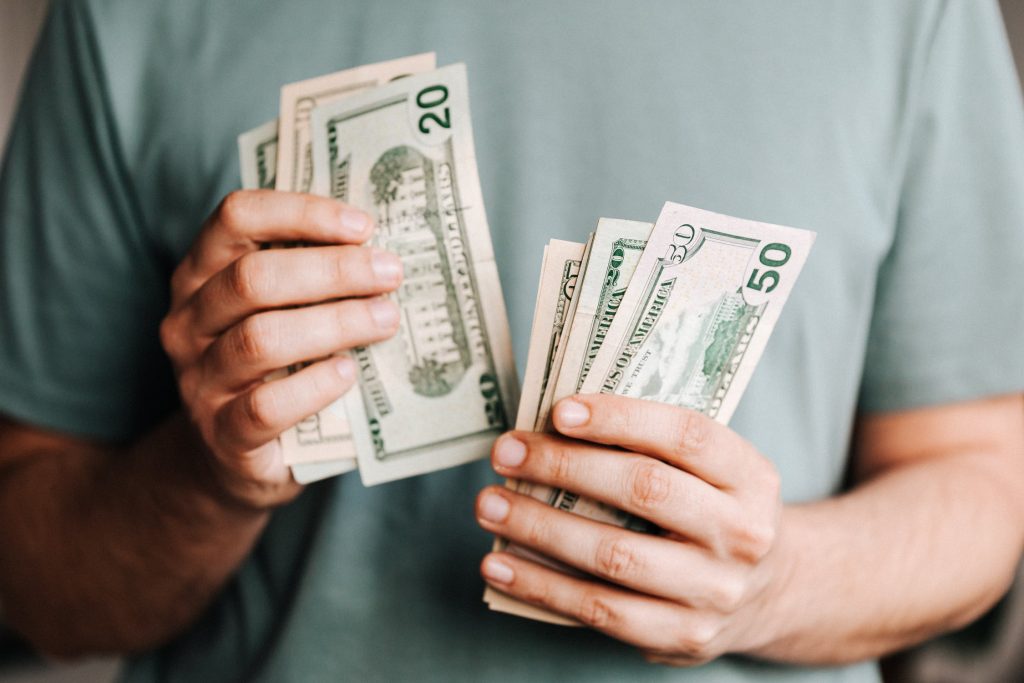