State numbers show, on average, that women are paid about 83 cents for every dollar a man earns.

This week, Pennsylvania officials called for an end to the wage gap.

Since its creation in 2017, Pennsylvania’s Commission for Women has been working to close the gender wage disparity.

“Every woman in Pennsylvania has the right to be paid fairly for her work but the status quo has failed to deliver that basic fairness,” she said.

Women make up more than 51% of the workforce in Pennsylvania, Hathaway said, and that the standard 83-cents on a dollar difference only accounts for the wage gap for white women.

Hathaway is calling on the General Assembly to raise the minimum wage and draft legislation that will eliminate gender pay discrimination.

“The commission’s goal is to help hardworking women across our state and enable them to better support their families and I know we can do this by raising the minimum wage and enacting pay equity laws,” she said.

‘What You Need to Know:’ Ukraine, the primary election and the COVID subvariant 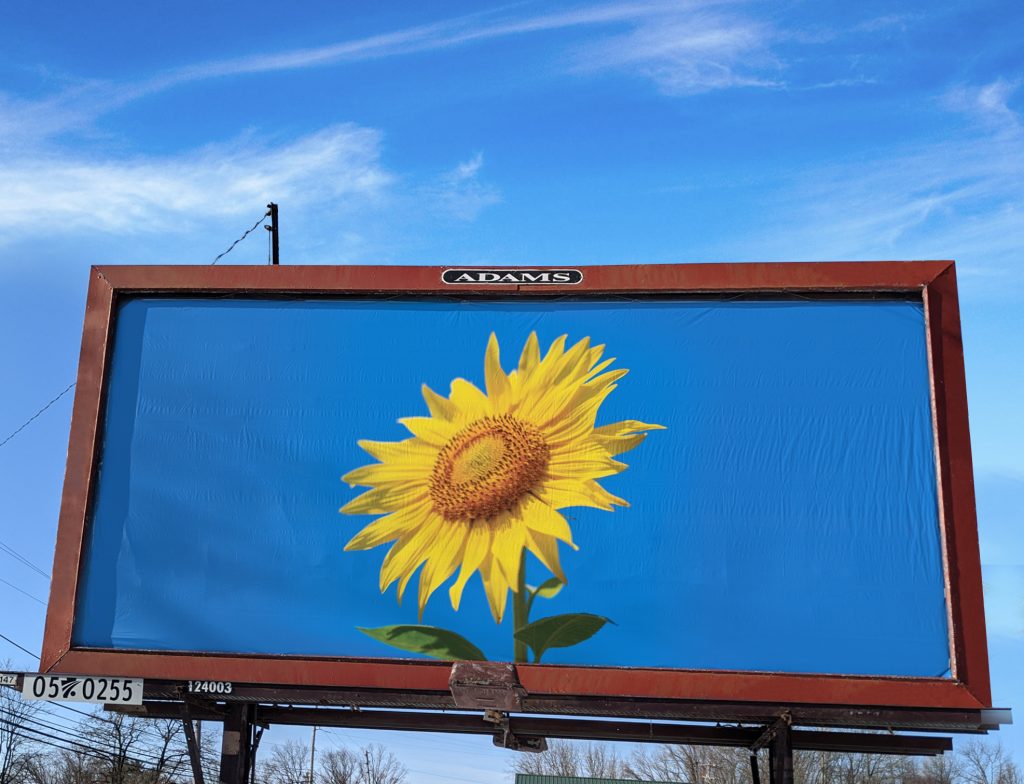 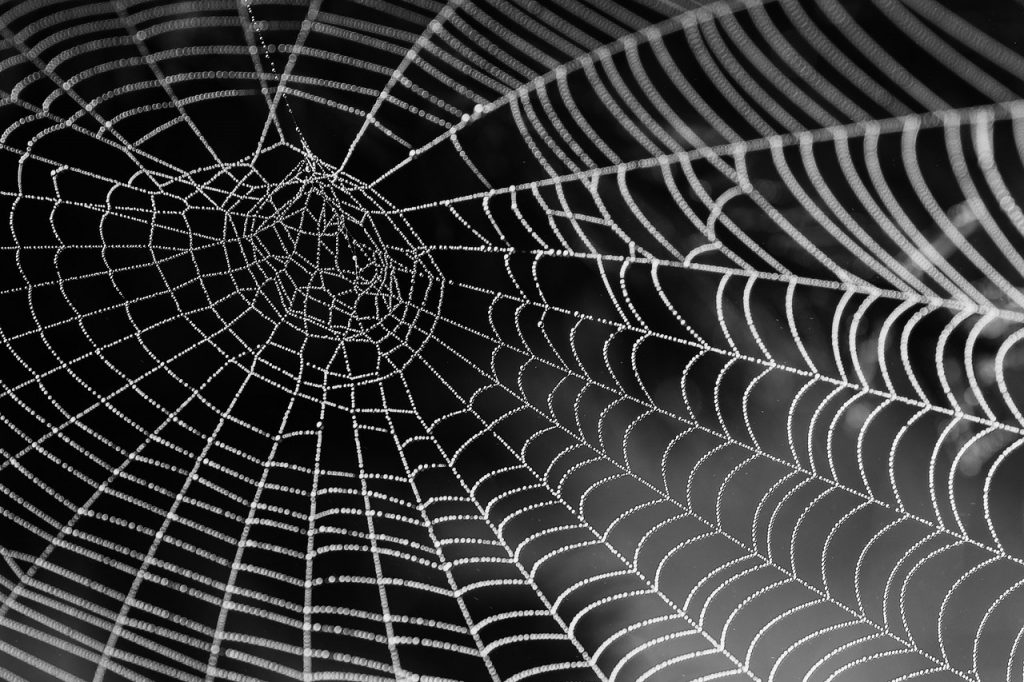