ALLENTOWN, Pa. – As the cost of things like gas and groceries is up, the cost to borrow money is going up too.

That’s because the Federal Reserve — the U.S. central bank — raised the federal funds rate on March 16. It was the first rate increase since 2018.

The Fed plans to raise the rate six more times in 2022.

“They were a little bit concerned about the potential for slowing down the economy. So they decided just to raise it by a quarter percentage point,” said Hojjat.

This rate hike means people will pay more for things like borrowing money for a home or auto loan. It will also make carrying debt on a credit card more expensive.

“That will put extra pressure on those people when they do not pay off their statement at the end of the period. That compounding effect definitely will be very harmful for those people with additional debt,” she said.

Hojjat added that inflation today is complicated because it’s not just due to demand for things but because of issues like supply chain bottlenecks. 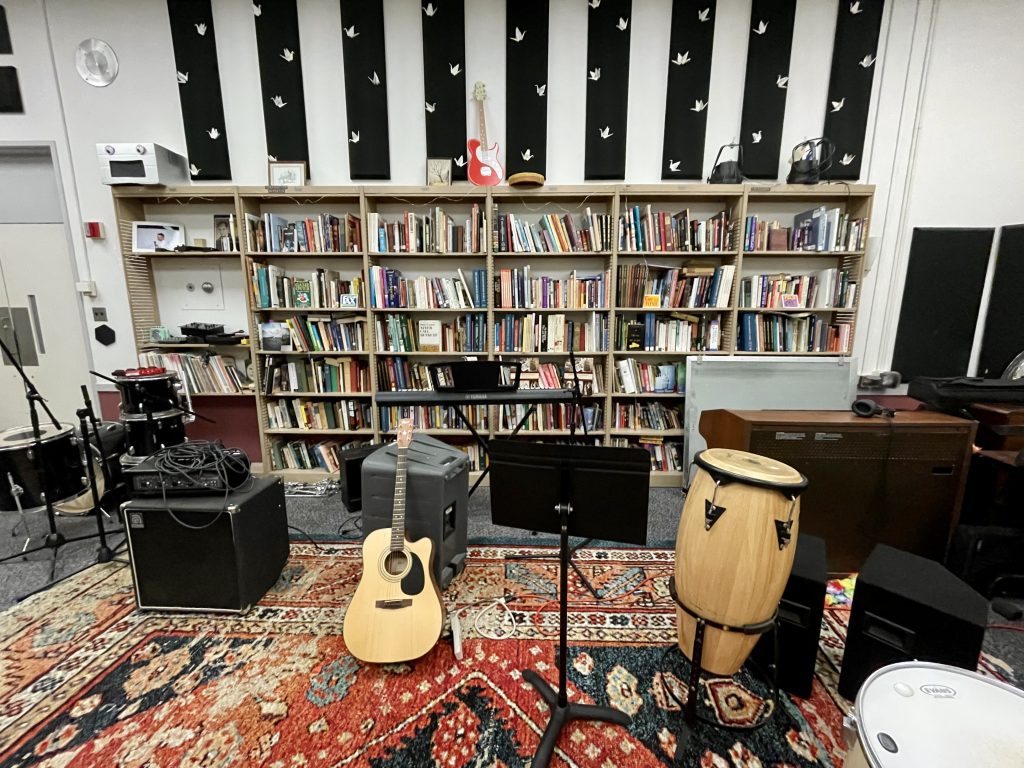 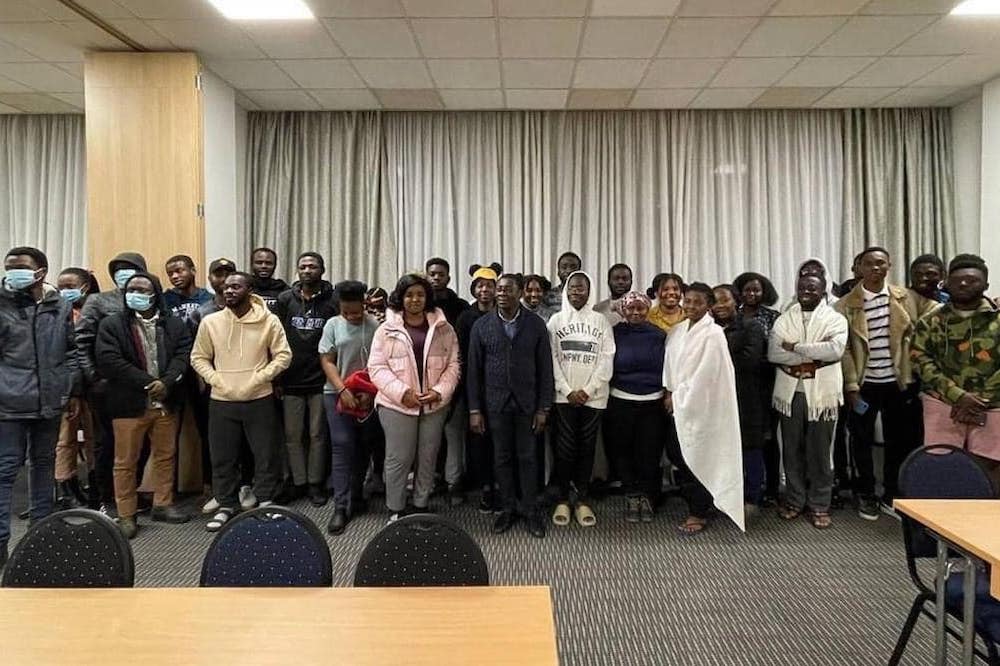