Pennsylvania’s shortened primary election season is coming into focus, now that Monday’s deadline has passed to file nominating petitions for the 2022 ballot.

The Pennsylvania Department of State maintains a database of all candidates who filed in time for the 5 p.m deadline.

The 22nd had been the turf of incumbent Democratic state Rep. Peter Schweyer, who is seeking re-election. But because of redistricting, he now lives in the 134th House District and is being challenged again in the Democratic primary by Enid Santiago. She lost a close race to Schweyer in 2020 when they were both in the the 22nd District. The only Republican to file in the 134th was Brent Labenberg of Emmaus, according to the Department of State.

Changes in political boundary lines also mean two incumbent state representatives will square off in their party’s primary. Ryan Mackenzie was first elected in the 134th House District in 2012, but he’s now in the 187th House District. He’ll challenge fellow Republican and longtime state Rep. Gary Day in the GOP primary. No one filed on the Democratic ticket.

The primary election is set for May 17.

Population shifts resulted in the Lehigh Valley getting a third state Senate seat. Longtime Republican state Sen. Pat Browne of the 16th District is seeking another term and will have a challenge in the primary, from Jarrett Charles Coleman of Upper Macungie, according to the nominating petitions. Lehigh County Controller Mark Pinsley is running on the Democratic ticket for Senate.

Here’s a rundown of all who filed by the 5 p.m. deadline for Lehigh Valley seats in the General Assembly, according to the state database: 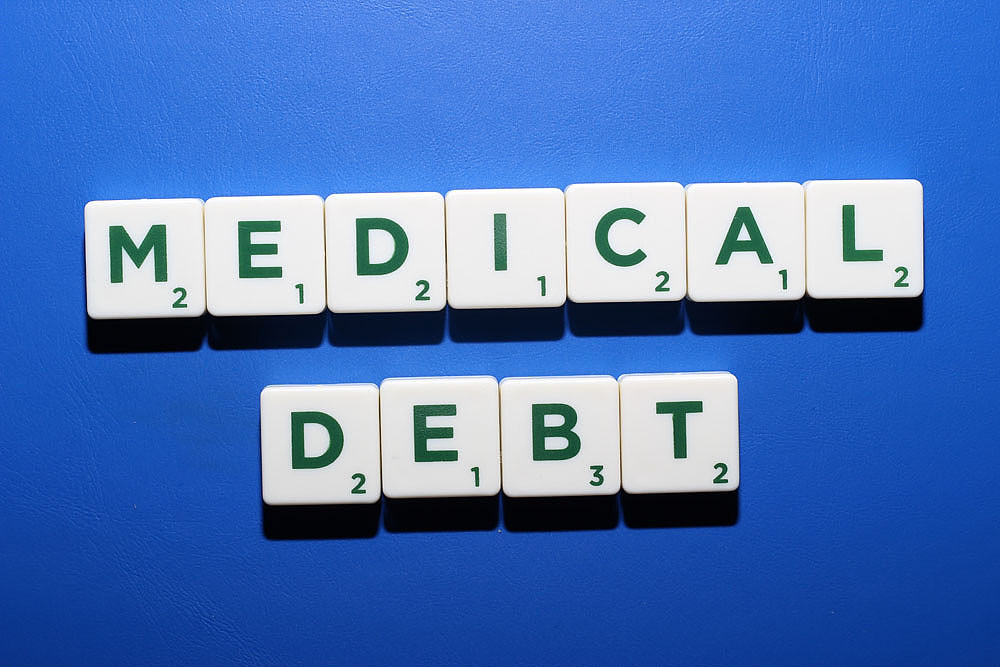 Farmers turn to new technology to save on soaring fertilizer costs 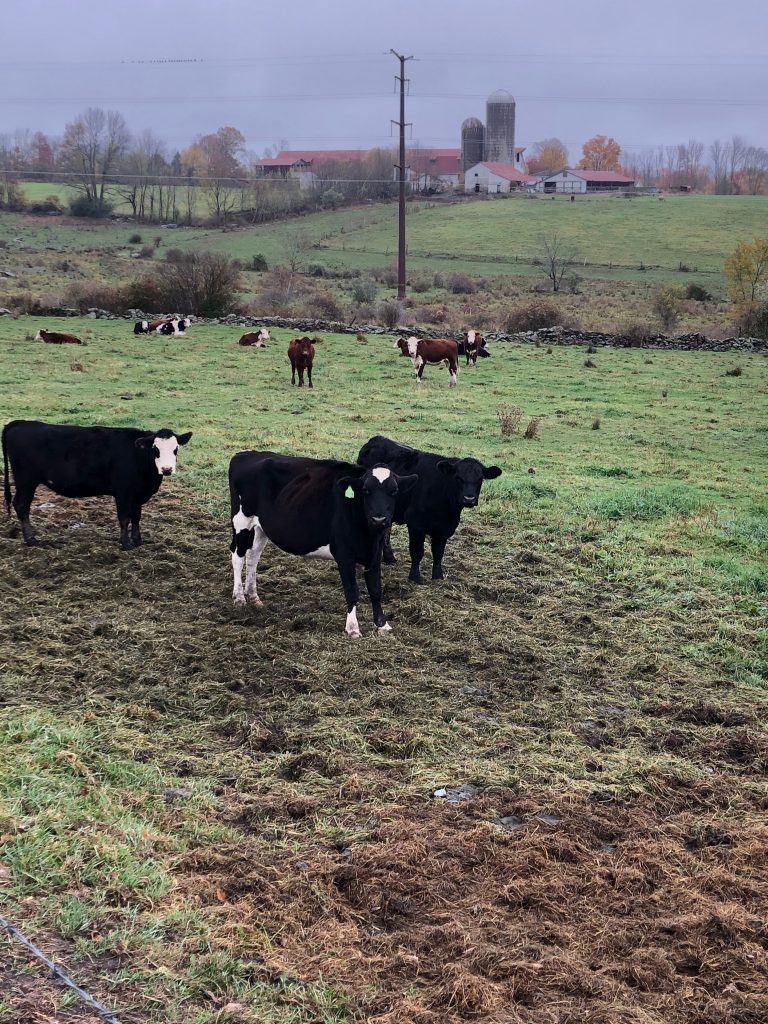