Hate group propaganda is on the rise in Pennsylvania, according to a recent report from the Anti-Defamation League (ADL).

It found that over the last year, Pennsylvania ranked highest in the U.S. for publicly displayed white supremacist materials like posters, graffiti and fliers.

More than 470 incidents were reported statewide.

However, she said, they were able to trace 90% of the materials to Texas-based white supremacist group “Patriot Front.”

“They opt for a more palatable red, white and blue kind of patriot nationalism look to promote their white supremacist ideaology,” explained Burstein.

Burstein said they don’t know how many people are involved.

“We don’t know if it’s a large number of people, or a small number of people, because they have weekly quotas to meet their membership requirements,” said Burstein. “There are probably some very active folks who live in Pennsylvania or people who live close enough to be able to come over.”

ADL depends on law enforcement data and tips from the public to track propaganda, she said, and she encourages people to take pictures of and report any materials they find to police and ADL.

The ADL also has a database of hate symbols that may be found on propaganda materials.

‘What You Need to Know:’ Tom Wolf, struggling farmers and making noise in the library 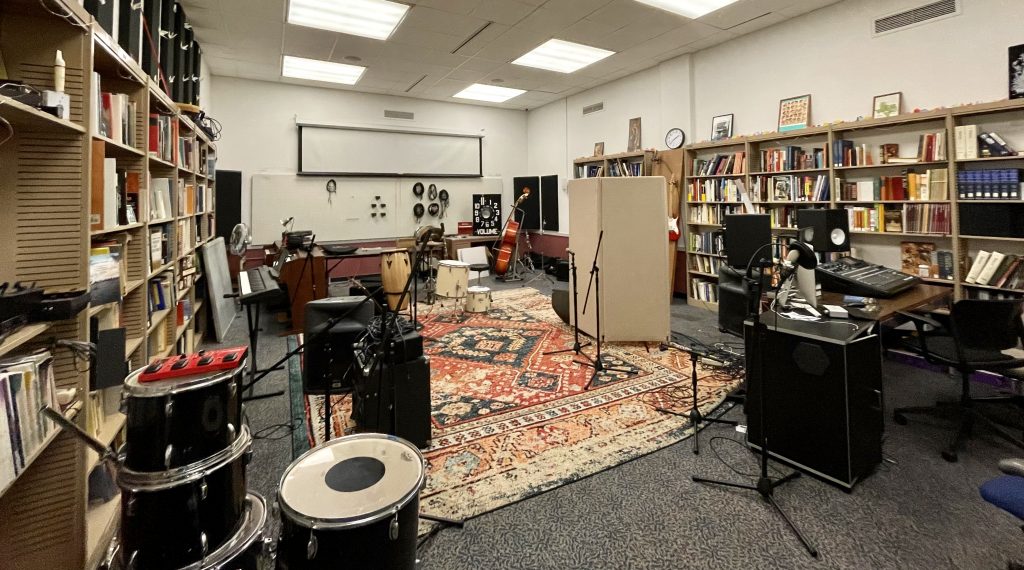