The black and yellow Joro spider has made headlines in recent weeks, with some news stories claiming the invasive species will be parachuting into Pennsylvania this summer.

But Michael Scvarla, an assistant research professor of arthropod identification at the Pennsylvania State University, said the narrative has spun out of control.

He referenced a newly-published study that found the Joro spider could survive colder temperatures than previously thought.

“The media took this paper that said that they could persist in most of the East Coast and kind of blew it into they’re going to come across the East Coast this year,” he said.

Originally from Asia, the spider was first reported in 2014 in Georgia.

It has not migrated far since then. The arachnid poses no harm to humans, but its colorful appearance, 4-inch leg span, and 10-foot webs have grabbed peoples’ attention.

“I ran the math,” he said. “If they’re moving about 10 miles a year on their own, based on what they’ve moved in the last 8 years it would take them 40-60 years to get to Pennsylvania, if we don’t move them in vehicles or in other ways. So they’re not going to hit the East Coast this year.” 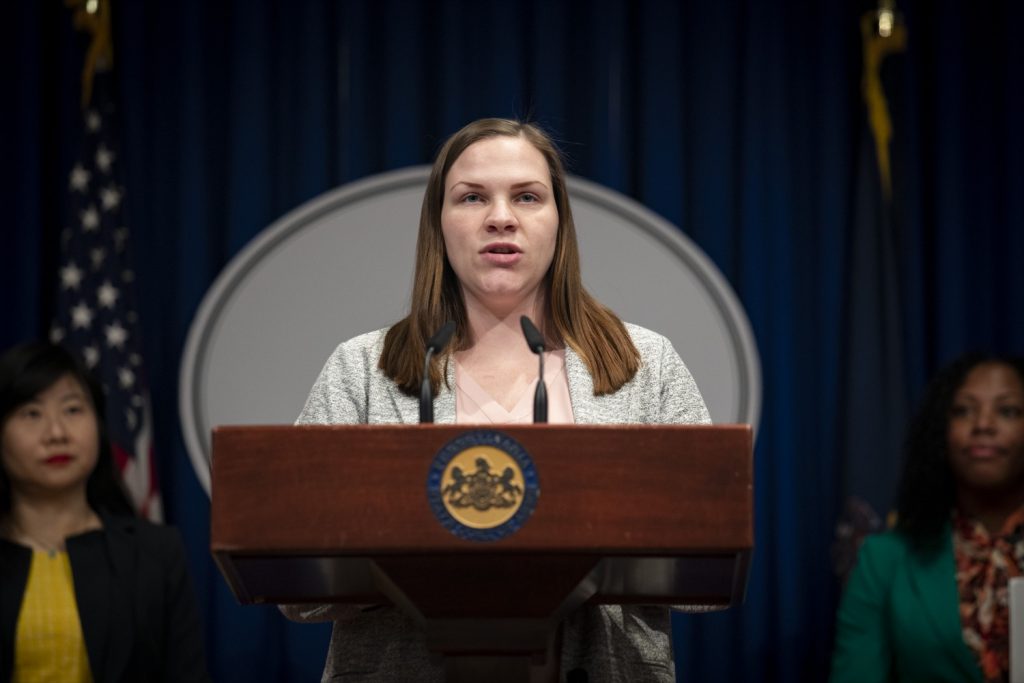 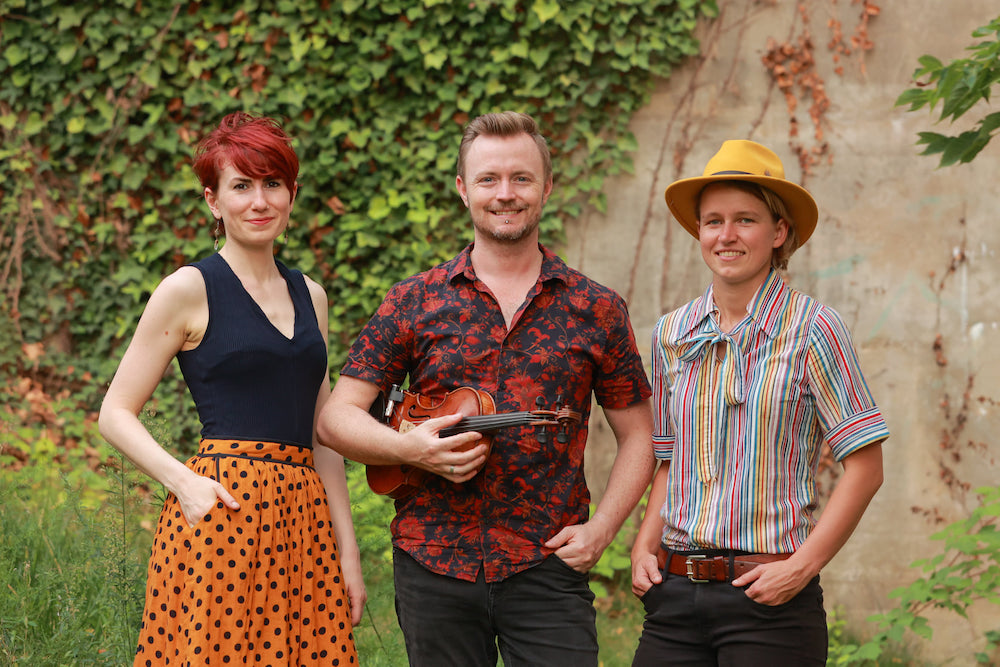