Bankruptcy filings in Pennsylvania dropped last year. It was a national trend, according to recently published federal data, which showed a nearly 25% decline in filings nationwide.

But current consumer spending trends may mean this decline in American bankruptcies will be short-lived.

Jackie Boies, senior director of housing and bankruptcy services for Money Management International, a nonprofit and one of the country’s largest credit counseling agencies, pointed out that the drop in bankruptcy filings could be linked to pandemic-era government stimulus payments, eviction moratoriums, and student loan forbearance programs.

She explained that those payments and policies meant people largely had more money in their budgets last year.

But Boies said the current rise in credit card debt is “telling” for things to come.

“Consumers are using their credit cards to buy groceries and gasoline, and in some cases, pay their rent and mortgage payments,” said Boies.

Boies added that consumers are also currently being impacted by inflation.

“If the cost of goods continues to rise and potentially interest rates go up… consumers are going to feel this even more.”

Boies said that’s because interest rates on credit card debt will rise in that case, which doesn’t “bode well” for consumers’ budgets. 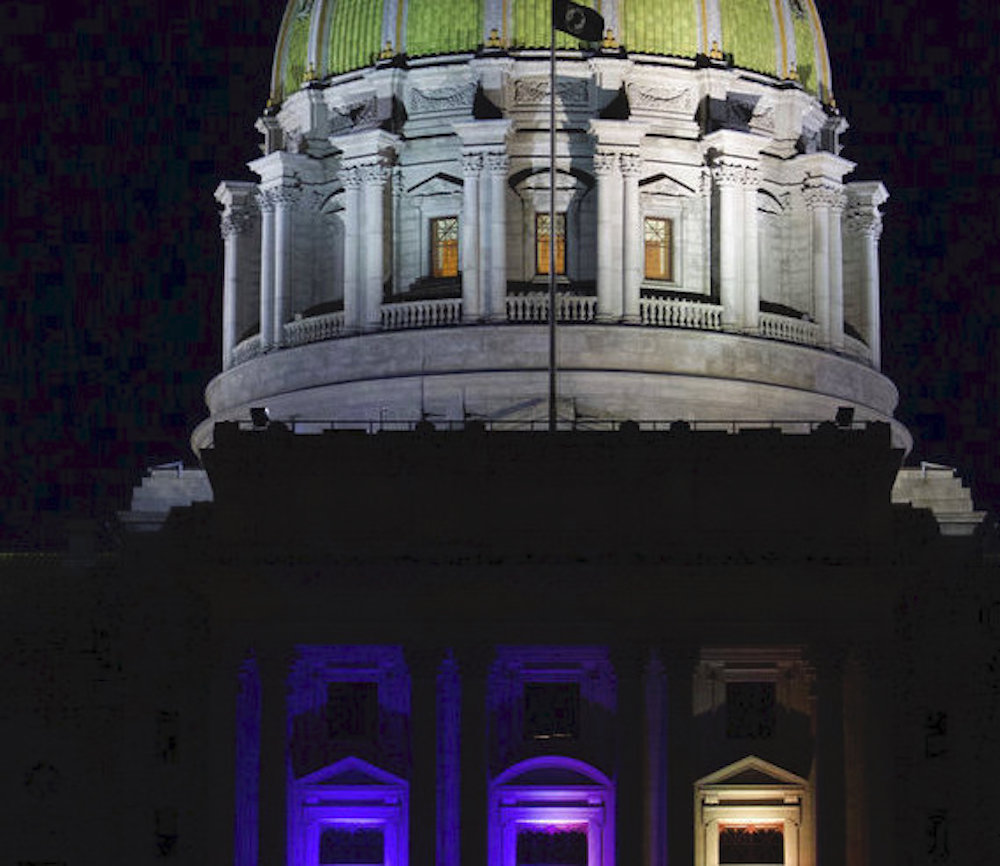 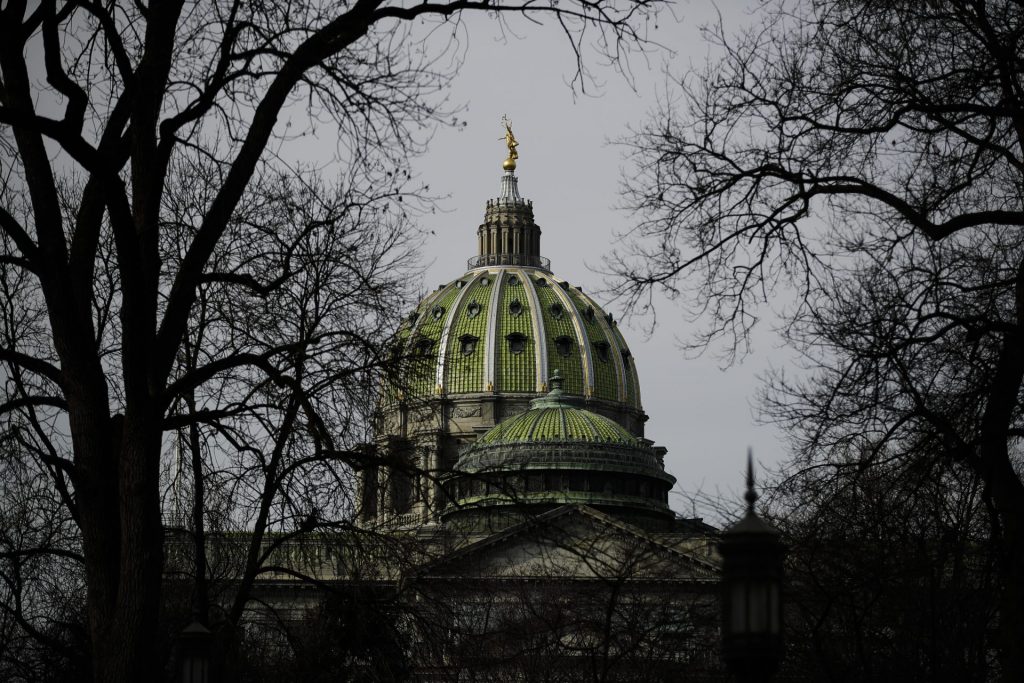