Pennsylvania is moving forward with a new drinking water rule for chemicals known as PFAS. The Department of Environmental Protection held public hearings on its proposed new rules this week.

PFAS chemicals are used in everything from food packaging, to outdoor clothing and dental floss. They make pans non-stick, and carpeting stain-resistant. The aerospace, construction and automotive industries use them in things like fuel and brake lines, sealants for valves, and to prevent leaks.

PFAS winds up in the environment in manufacturing emissions, or in municipal sewage sludge that is spread on farm fields as fertilizer.

PFAS is probably best known for being in the foam used for firefighting.

“When you think about firefighting foam, it’s released really at gallons per second and so you have a lot that’s being discharged at once,” said Melanie Benesh, legislative attorney for the Environmental Working Group, which has looked extensively at PFAS.

“And then if that’s allowed to just run off into the environment, then it can quite easily seep into the soil, into the groundwater. And then because these are forever chemicals, they stay there forever.”

They’re called “forever” chemicals because they accumulate in the environment, and don’t easily break down. And they can harm human health. According to EPA, exposure to certain levels of these chemicals can increase the risk of some cancers, lead to developmental delays in children, and reduce the body’s ability to fight infections.

But EPA only has an unenforceable health advisory on PFAs. It doesn’t regulate these chemicals in drinking water. That’s why Pennsylvania DEP is stepping in.

Virtual public hearings on the proposed rule were held over the past week. The hearings were developed after DEP tested around 400 public water systems and found two PFAS chemicals in about a quarter of them. Now it’s proposing limits in drinking water of those two chemicals.

Joann Stanton, of the Bucks-Mont Coalition for Safer Water, spoke at one of the hearings.

“Seven years ago my hometown was devastated to discover that our drinking water had been highly contaminated by PHAS for close to 50 years, with some of the highest levels of PHAS pollution ever detected in public water drinking wells,” she said.

Stanton grew up near the Warminster Naval Air Base in Bucks County and Willow Grove Naval Air Station in Montgomery County.  Both sites contaminated water supplies with PFAS chemicals. She and her childhood friends remember watching naval drills, where firefighters would shoot dense white foam from hoses.

Stanton told DEP that she believes that exposure led to her son developing a brain tumor.

“Now there’s three of us who grew up in the town of Warminster on the same street within a few houses of each other, and all three of us had children with brain tumors,” she said. “All the children’s tumors were cancerous (and they all had embryonic tissue at the core.) Our doctors immediately questioned our environmental exposures to chemicals. And we all learned that we all drank PFAS contaminated water throughout our childhoods and during our pregnancies. As a mother it was gut-wrenching to learn that my PFAS exposure might have caused my child’s cancer.”

Stanton says regulations can save lives, but she doesn’t think the state is going far enough with its proposed rule. She supports the recommendations by Drexel University to limit one chemical – PFOS – to 14 parts per trillion, and for another one – PFOA – to 8 parts per trillion.

“We analyzed a series of numbers in-between and then each of those numbers, we were able to produce what the cost would be versus what the benefit would be,” Daniels said.

“In both of those cases, the public health protection is in the range of 90 percent and 93 percent protection,” Daniels said.

DEP will accept public comment on the proposed PFAS rule until April 27.

Some public water utilities will be required to start monitoring for these chemicals starting in 2024. Daniels says money from the federal infrastructure bill is expected to help communities pay for the additional water treatment and filtration systems. 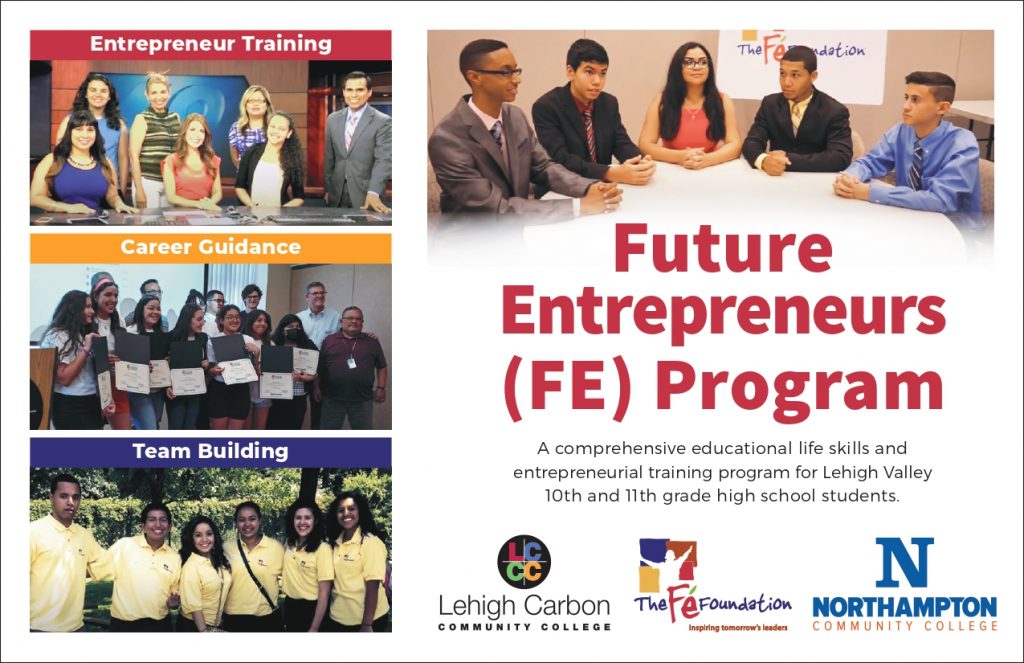 Seniors and others in need should benefits from billions in unspent aid, Wolf says 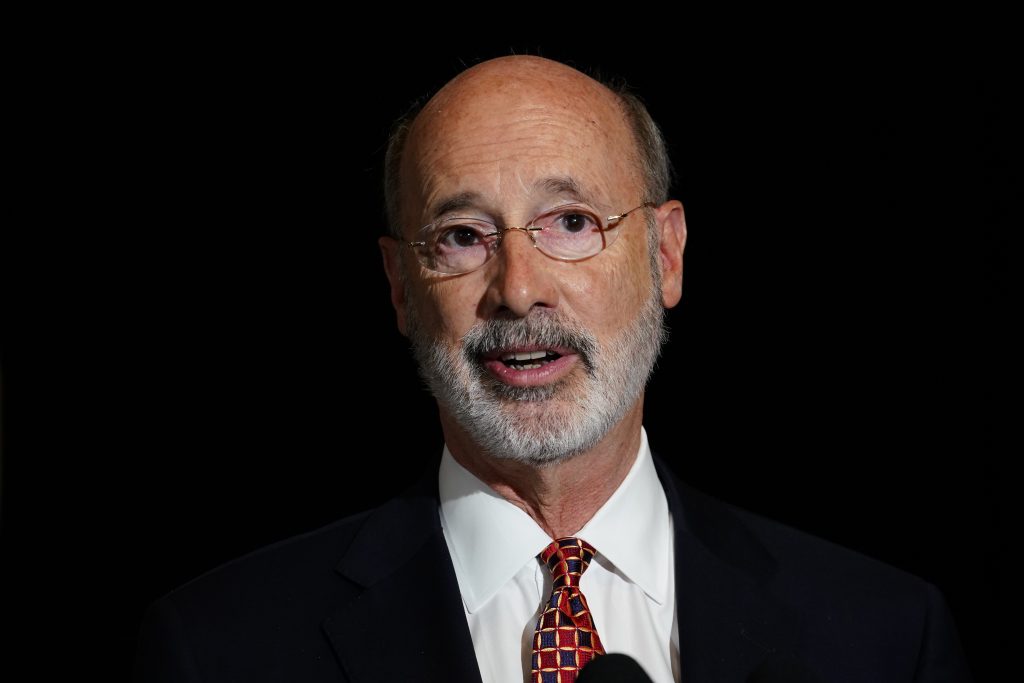