A bill to overhaul the U.S. Postal Service passed the Senate this week with overwhelming bipartisan support. But Pennsylvania’s U.S. senators disagree on how effective the changes will be.

Sen. Bob Casey, a Democrat, called it a “significant step toward modernizing the system.”

Casey has been critical of the service, saying residents continue to see delays in getting medications and bills. In 2020, he even attempted a surprise visit to a Lehigh Valley distribution center after hearing reports of backlogged mail-in ballots.

He said it moves billions of dollars in postal retirees’ health benefits to Medicare, calling that “unsustainable.”

Toomey said he’d like to see an overhaul of the entire postal system, which he says is outdated and hemorrhaging money.

The bill now goes to President Joe Biden, who is expected to sign it into law. Officials have repeatedly warned that without congressional action the Postal Service would run out of cash by 2024. 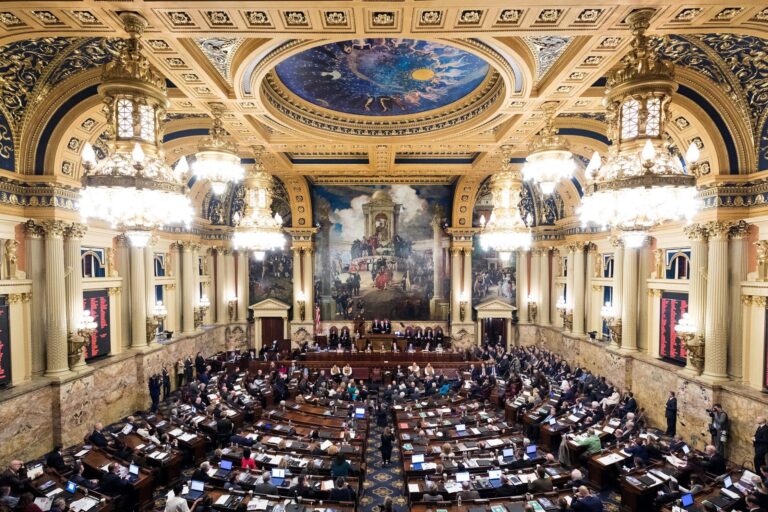 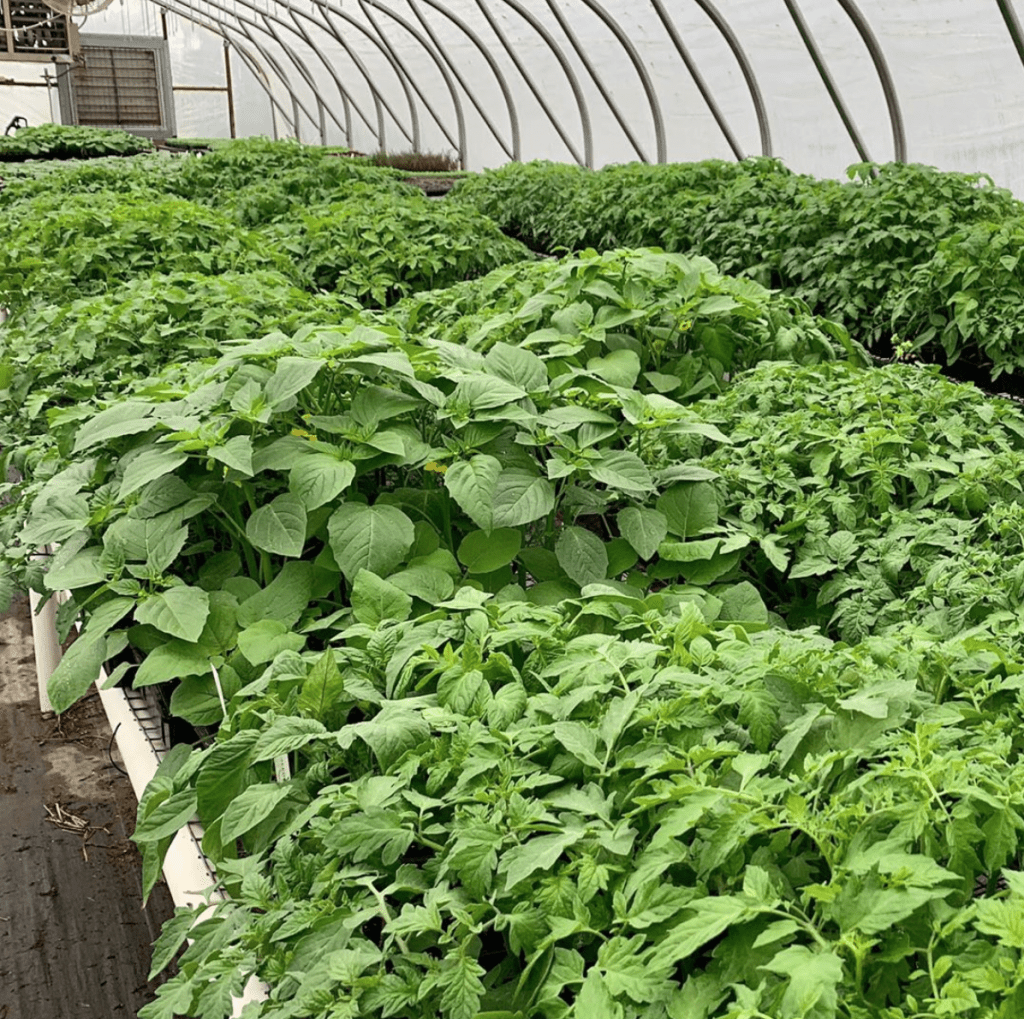