The video posted on Facebook appeared to show the person was Chief Operating Officer Oscar Ortiz. He helps run the organization whose mission is to address “societal inequities.”

The statement also said ASD would like the group to take disciplinary action against the person responsible and asked for the school district’s logo to be removed from all Ortiz Ark Foundation materials.

The Ortiz Ark Foundation runs several youth programs in the city. A representative did not return requests for comment but did issue a release last week saying the video was from mid-March, edited and the organization does not condone racism.

Oscar Ortiz is still listed as chief operating officer on the group’s website. 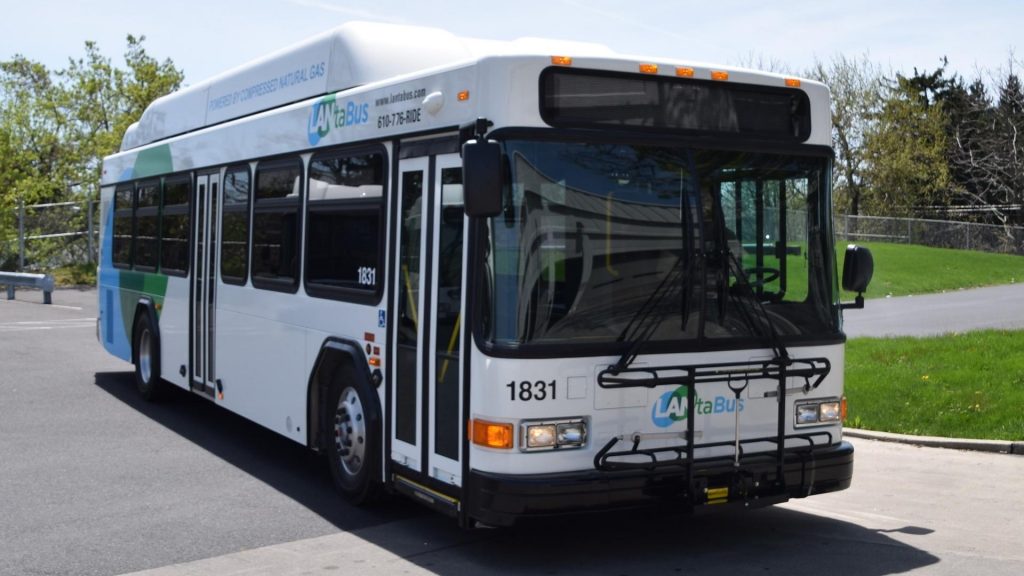