It comes as District Attorney Jim Martin said he will prosecute mail-in voters who deliver more than one ballot.

Martin has told the county election board it needs to post explicit warnings at ballot drop boxes: Deliver more than one and you face jail time or thousands of dollars in fines.

Election code prohibits the delivering of more than one vote. Martin recently investigated the last election and found that hundreds of people dropped off more than one ballot.

The code also says law enforcement may not be within 100 feet of polling places unless it’s for peacekeeping activities. When asked if that was an issue with monitoring mail-in votes, Martin said it didn’t apply.

County Executive Armtrong says the county is trying to better educate residents this election cycle on how to vote.

But Armstrong is concerned about aspects of Martin’s plan.

“I’m not sure we want to put a 72-year-old person in jail because he dropped off his wife’s ballot,” Armstrong said.

Past elections have hinged on voters making errors like not signing the back on their mail-in envelopes.

Armstrong said he wants this primary election to run as smoothly as possible.

“We are doing everything we can to make sure the voters know the rules and regulations and we’d hate to see anybody fined for not following them,” he said.

The primary election is May 17. 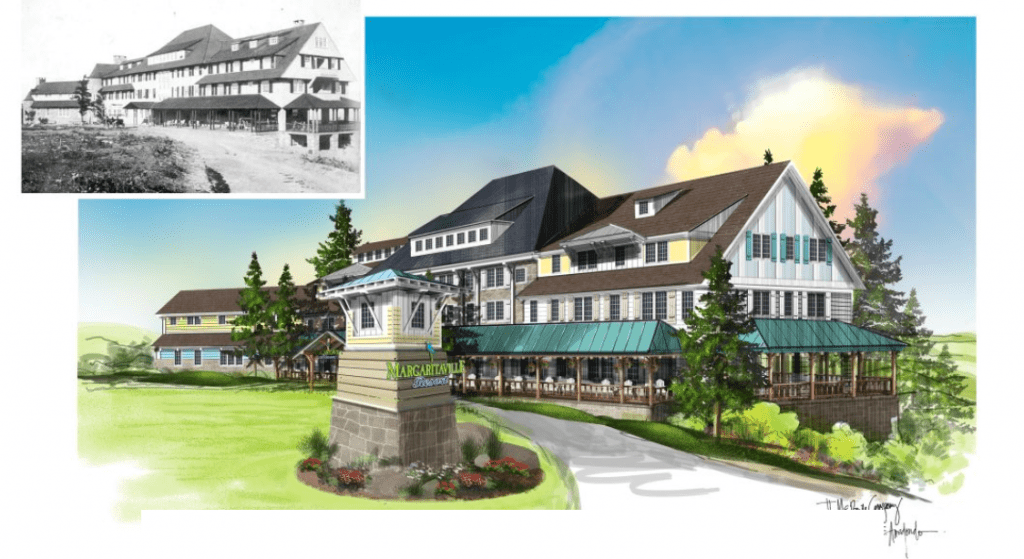 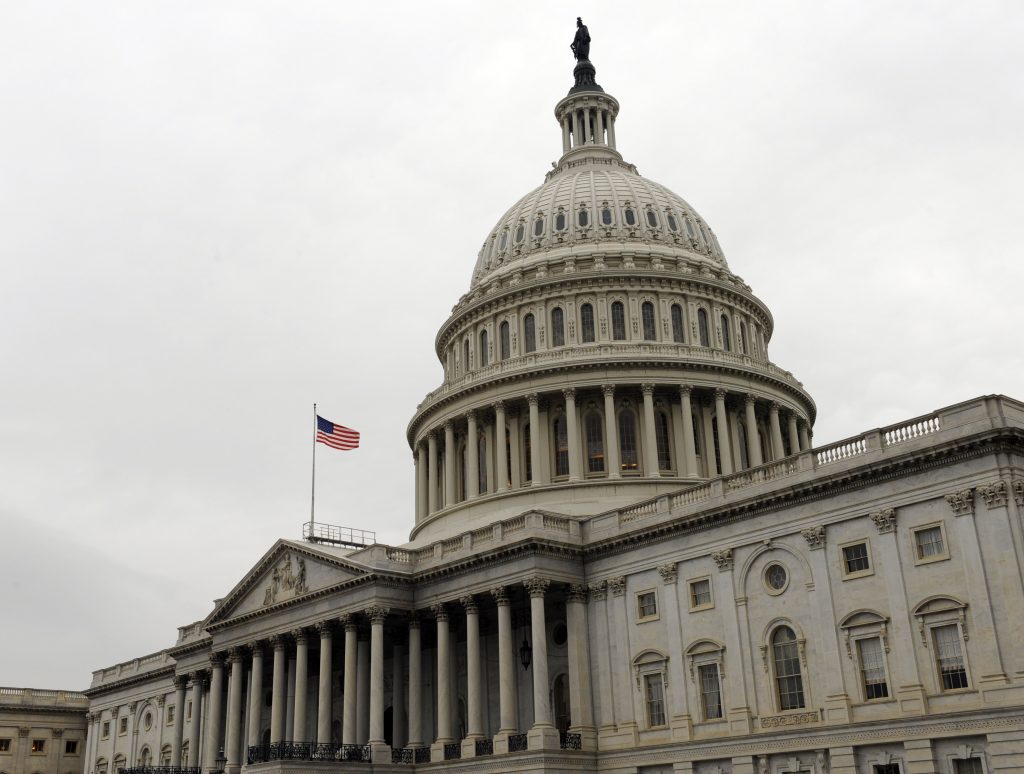