HARRISBURG, Pa. – The May primary race for Pennsylvania’s open U.S. Senate seat is picking up speed. And Thursday, three Democratic candidates took part in a rapid-fire televised debate in Harrisburg that landed the perceived frontrunner on the hot seat.

Recent polling shows Lt. Gov. John Fetterman in the lead for the Democratic nomination. But he was grilled about a 2013 incident when he was mayor of Braddock where he allegedly pointed a gun at an unarmed Black man he suspected of committing a crime.

“I heard a burst of gunfire with my young son,” Fetterman said. “I made a split-second decision to call 911, get my son to safety and intercept an individual — the only individual out running from where the gunfire came.”

Moderators noted that the person, now serving time for a separate crime, has said he supports Fetterman’s Senate run.

“In the same statement, that man said he believed to this day John is lying about the question whether he pointed the shotgun at him,” Lamb said. “The man is incarcerated and John is one of the people who holds the keys to letting him out and chairs the Board of Pardons.”

State Rep. Malcolm Kenyatta, a candidate and the only person of color in the debate, asked Fetterman for an apology.

“I think John has gotten away with this for too long with this idea, that as long as he didn’t know the jogger was Black it was fine what he did,” Kenyatta said. “It was not OK what John did and I hope tonight you would say those two simple words – I’m sorry.”

Fetterman did not. And said he never pointed a weapon at the man’s chest.

The candidates debated for an hour and also differed on ways to address violent crime, inflation and the natural gas industry.

And all three were grilled about if they would be capable of beating the Republican nominee in November.

Fetterman said he is the only candidate from either party to hold statewide office.

“When I joined Governor Wolf on the ticket in the fall of 2018, we added one million more votes to his bottom line than his previous ticket in 2014,” Fetterman said. “We received more votes than any governor and lieutenant governor ticket in the history of Pennsylvania.”

Lamb deflected questions about whether he was too moderate to win progressive votes in May.

“I have what it takes to withstand the pressure of these campaigns, the attacks, there’s nothing new they are going to learn about me,” Lamb said. “What I’ve done in the meantime is go to Washington and vote for a woman’s right to choose, the Voting Rights Act, raising the minimum wage to $15 an hour.”

And Kenyatta said he could win without the endorsement of his hometown Philadelphia Democratic Committee; that endorsement went to Lamb.

“There are pundits who say Pennsylvania is just not ready to elect an openly gay, Black guy from North Philadelphia,” Kenyatta said. “But let me tell you something: Pennsylvania is more ready for a new day, fresh vision and new leadership than the cynics would have you believe.”

Alexandria Khalil, the only woman running for the Democratic nomination, was not part of Thursday night’s debate at the WHTM-TV studio in Harrisburg. In a statement to WLVR, she said she wasn’t invited due to low polling and funding numbers.

The primary election is May 17.

‘What You Need to Know:’ The Democratic Senate candidates’ debate 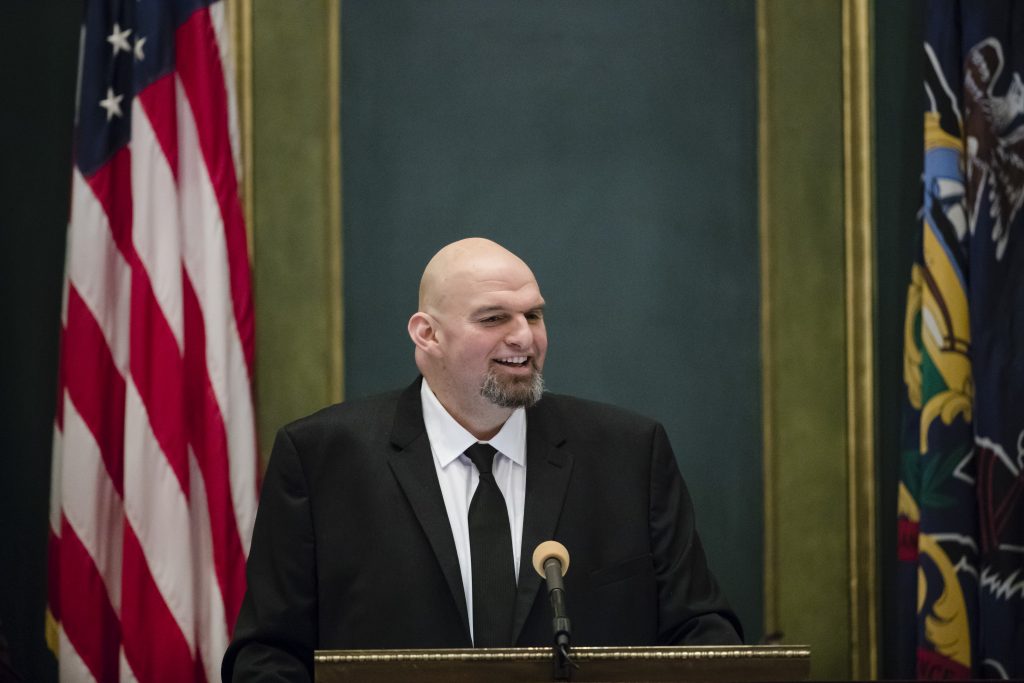 Banana Factory turns up the heat with its glass blowing event 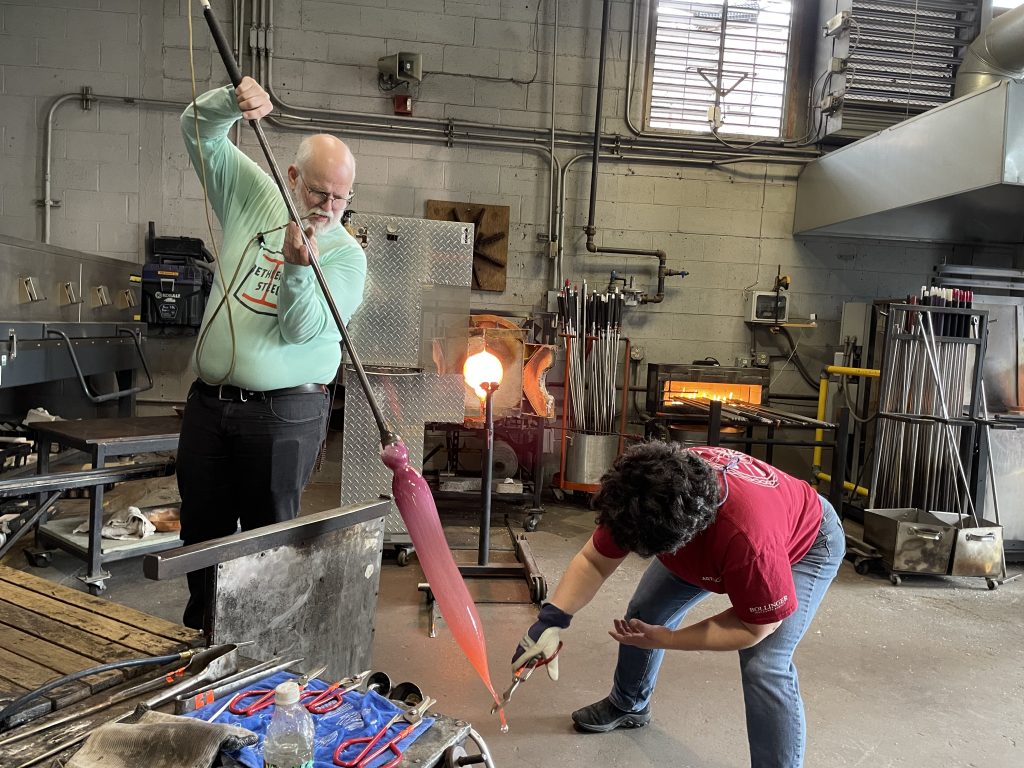