State Reps. Mike Schlossberg, Peter Schweyer and Jeanne McNeill, all Democrats, say they plan to introduce legislation that makes it legal for spouses and blood relatives to deliver absentee or mail-in ballots for family members.

“I don’t think anyone can stay with a straight face that there is any voter fraud of anything ridiculous going on,” Schlossberg told WLVR. “It’s just a husband and wife doing what they have done for years or for decades — doing errands like picking up the groceries or picking up a prescription at the drug store.”

On Tuesday, District Attorney Jim Martin sent a letter to the Lehigh County Election Board and warned voters that violations of the state election code would not be tolerated this primary election season. Martin, a Republican, said county detectives would physically monitor drop boxes across the county and occasionally review video surveillance of the boxes.

His announcement followed an investigation spurred by a complaint from the Lehigh County Republican Committee chairman. Martin earlier this month said at least 288 people deposited more than one ballot at the five county drop boxes leading up to the Nov. 2, 2021, general election — a violation of state election law.

Some have raised eyebrows at Martin’s pronouncement to monitor drop boxes with county detectives. He did not specify how frequently they would do so, only that it would be from time to time.

“The Lehigh County district attorney’s ill-conceived decision to use his limited resources to police the ballot box demonstrates two things,” Schweyer said Thursday in a news release. “First, there are significant shortcomings in our state laws regarding voting and, second, that even long-time and well-regarded local officials are not immune to conspiracy theories.

“By proposing this legislation, we are hoping that some sanity will be restored not only in Lehigh County, but across Pennsylvania.”

Under state law, people who deposit anyone’s ballot other than their own face penalties and fines up to $2,500, two years’ imprisonment, or both.

Said McNeill: “Those who are disabled or ill are often limited by their situations, and dependent on a spouse or family member for assistance. We shouldn’t be making it harder for those individuals to cast their ballots, nor should we have legislation that places restrictions on their voting right.”

The lawmakers did not elaborate on when they expected a bill to be introduced. They said language is being drafted now.

Schweyer suggested Martin, the district attorney for 24 years, may be facing GOP pressure.

“He’s getting beaten up by his own party for not bowing to the insane lunatic fringe and this is his response to it,” Schweyer said.

On Wednesday, Martin said his plans were simply to uphold the law.

“This has nothing to do with partisanship,” he said in an interview. “It has to do with enforcing the election code.” He said he was putting the public on notice of the law because the election board had not made it clear.

They issued a statement calling it a poor use of taxpayer money, an inappropriate use of the district attorney’s office, possible voter intimidation and a danger to democracy.

“There is no reason that someone should face two years of jail time for walking their spouse’s ballot from the curb to the drop box,” the statement read. “Deploying taxpayer salaried county detectives to investigate and prosecute such voters is absurd. Additionally, sending law enforcement within 100 feet of polling places of ballot boxes may, by itself, be violative of Pennsylvania law.”

Pinsley, who has sparred with Martin on other issues such as the county jail, said he was putting Martin on notice.

“We are looking at the legality of withholding the pay of detectives who take part in these brazen suppression tactics,” he said in a prepared statement. “Jim should be focused on real crimes such as gun homicides and gun violence, but would rather waste our tax dollars pushing the dangerous Republican lie that mail voting and drop boxes have corrupted our election.”

A spokesperson for Martin said Thursday that he has no additional comment.

The situation in the Lehigh Valley apparently was gaining attention statewide.

Mastriano, of southcentral Pennsylvania, said his plan includes making it a felony rather than a misdemeanor to submit ballots on behalf of others. It also would establish a statewide office of election crimes to investigate allegations, he said.

And the Pennsylvania Department of State, asked for comment by WLVR on plans to have detectives monitor drop boxes, said “Law enforcement presence at a voting site could under certain circumstances potentially be considered voter intimidation.”

State election says law enforcement may not be within 100 feet of polling places unless it’s for peacekeeping activities. When asked about that earlier in the week, Martin said it did not apply to drop boxes because they’re not polling places. He reiterated that in response to the Department of State statement.

According to the Department of State, anyone who believes they are the victim of voter intimidation should report the incident to their county election board, Office of the Pa. Attorney General, the U.S. Department of Justice and the Pennsylvania Department of State by calling 1-877-VOTESPA. 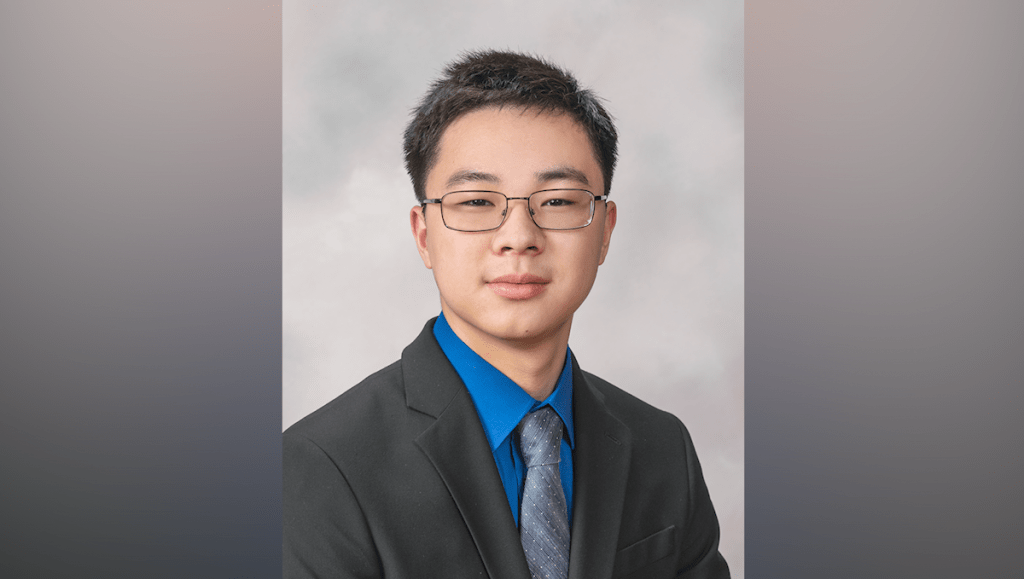 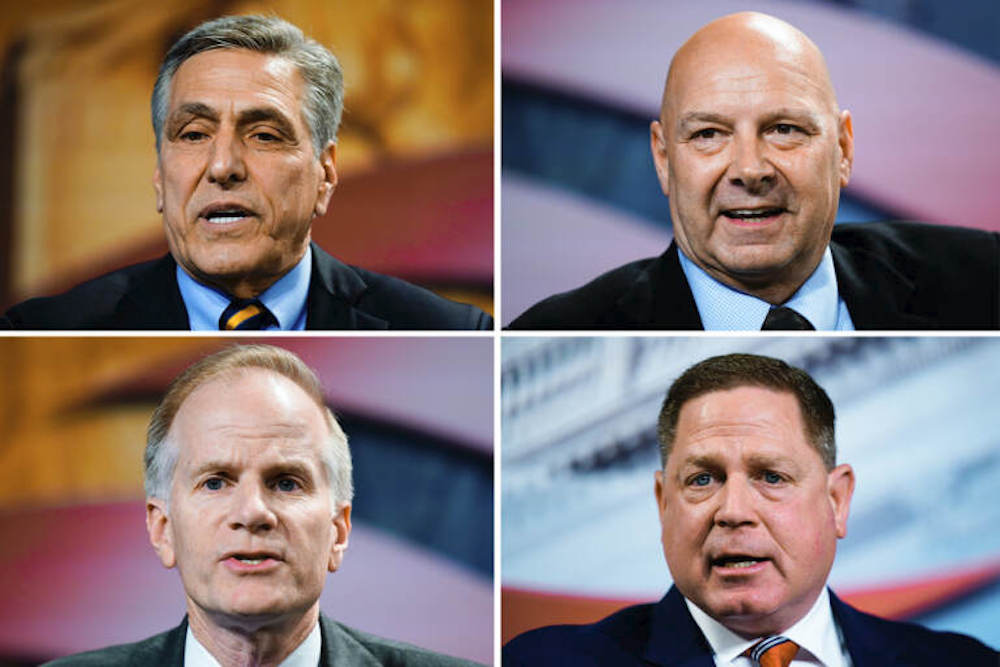