BETHLEHEM, Pa. – For the first time Monday night, all the major candidates in Pennsylvania’s Republican U.S. Senate primary met for a debate.

And though the five candidates range widely in background, political experience, and connection to the commonwealth they want to represent in the Senate, they focused less on policy than on scoring points against one another.

Oz and McCormick have generally polled at the top of the pack since entering the race. Both are independently wealthy and backed by big-spending PACs, and have poured millions of dollars into TV ads. Recently, Barnette has shown signs of a possible polling surge. Bartos and Sands have both lagged.

Oz, who recently won a coveted endorsement from former president Donald Trump – and mentioned it numerous times – was the most frequent target of his opponents’ criticisms.

In particular, McCormick repeatedly raised instances of Oz not toeing GOP policy lines over the years.

He brought up an episode of the “Dr. Oz” show, in which Oz seemed supportive of the idea that at least some transgender people should medically transition at a young age. He also noted Oz’s stated concern about abortion restrictions, and a column he bylined, but now says he didn’t write, about health concerns related to fracking.

“The reason Mehmet keeps talking about President Trump’s endorsement is because he can’t run on his own positions and his own records,” McCormick said. “And what’s true is that he has flip-flopped on every major issue we’re talking about in this campaign.”

Oz disavowed all those previous statements, or said they’d been misunderstood. He added at one point, “David McCormick is going to be my biographer. He’s studied my resume so carefully. I do television shows about views that need to be expressed on network television.”

Other candidates on the stage seemed, at times, bitter about Trump’s endorsement of Oz. Barnette has been a high-profile supporter throughout her media career, building a brand on fealty to Trump. Sands frequently pitches her candidacy in terms of her affiliation to the former president, who appointed her to her ambassadorship. In a recent interview with Trump at Mar-a-Lago, the Washington Post noted that Trump claimed McCormick was out on a patio just out of sight, courting an endorsement that never came.

Nearly every time one of the other candidates questioned his conservatism or his motives for running for Senate in a state he has barely lived in, Oz’s rebuttal included a reminder that Trump wants him to win.

“President Trump doesn’t always get the best advice,” Sands grumbled at one point.

McCormick largely escaped the level of criticism that Oz faced, though he did have to defend his record on business dealings in China.

McCormick’s former hedge fund, Bridgewater — the biggest hedge fund in the world — has extensive investments in China, and McCormick has a long history of talking up the economic relationship between the U.S. and China, once saying that “when China succeeds, the United States succeeds.”

He downplayed those comments in the debate, saying that he’s “been a successful businessman” and has “done business around the world in 20 countries, including two percent of our business in China.”

Bartos attempted to hold himself out as the most policy-focused candidate on stage, arguing that he’d helped organize loans to small businesses early in the COVID-19 pandemic and would bring a similar focus to the Senate, and saying that less regulation on the oil and gas industry would drive jobs.

But he struggled for speaking time as other candidates volleyed back and forth — particularly Barnette, who has made it a debate strategy to talk over opponents. At one point, a moderator broke in, urging the others to let Bartos “have a chance to speak here.”

The candidates all made gestures at supporting jobs and fracking, said they wanted to reduce government spending, keep immigrants sequestered outside of the country, and broadly criticized Democrats’ signature achievement, the American Rescue Plan.

All said they oppose transgender women competing in women’s sports — a question pointed at the very specific case of swimmer Lia Thomas’s participation in the University of Pennsylvania’s swim team.

All say they support abortion bans, but asked if they would support exceptions in cases of rape and incest, or if a mother’s life is at stake, most of the candidates tried to dance around the question. Oz and McCormick both eventually said they support exceptions to a ban if a mother risks death. Bartos said he supports exceptions for rape, incest, and possible death of a mother, Sands seemed to say she opposes all exceptions, and Barnette didn’t answer.

One of the most frequent topics for jabs in the primary continues to be candidates’ connections to Pennsylvania.

Oz recently relocated to the state from New Jersey. McCormick, though born and raised near Pittsburgh, spent most of his adult life outside of Pennsylvania and recently moved back from Connecticut. Sands, who is from the Harrisburg area, also lived for years in California.

It’s a theme Bartos and Barnette frequently return to, and one Barnette seems to hope could give her an opening to seize a lead in the still-shifting polls. 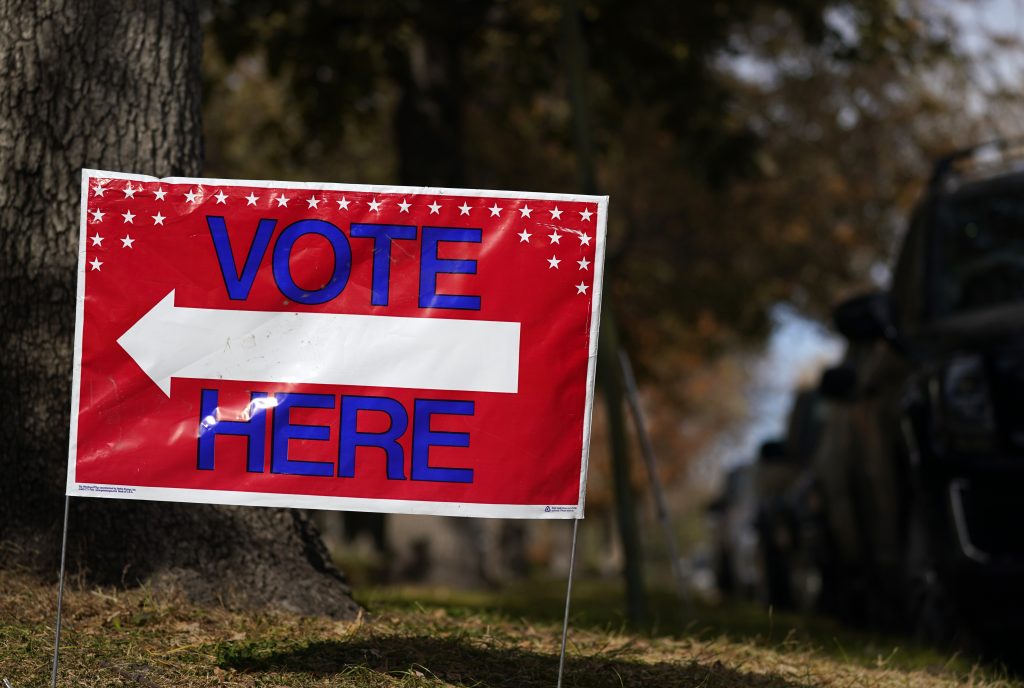 Knee surgery is easier, faster and safer with robotic technology 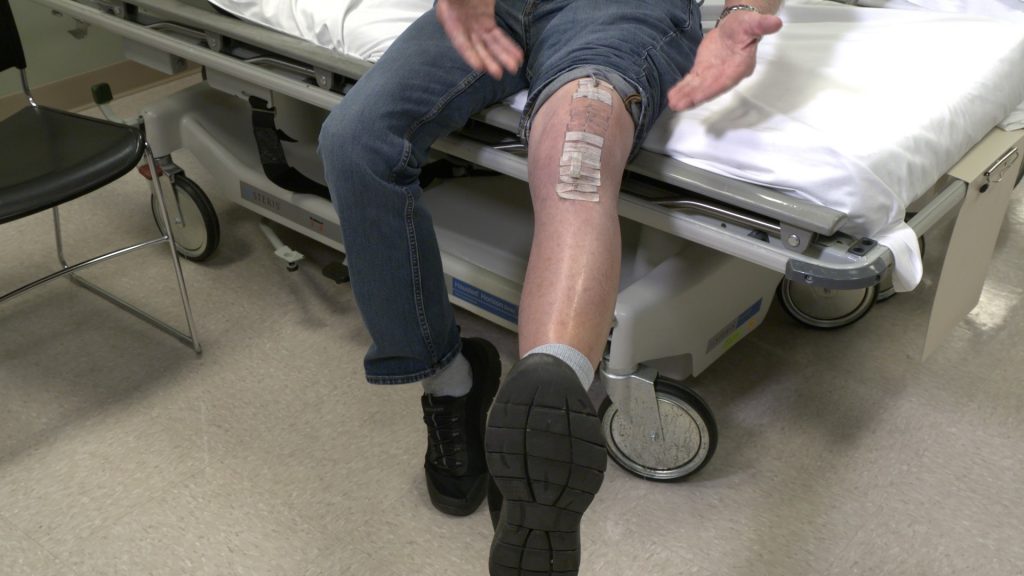