Pa. to become 1st fossil-fuel producing state to put a price on carbon

Pa. to become 1st fossil-fuel producing state to put a price on carbon

HARRISBURG, Pa. – The agency tasked with entering new regulations into the state’s official record is set to publish the Wolf Administration’s climate rule this weekend.

The move will make Pennsylvania the first major fossil fuel-producing state to put a price on carbon.

The state can be a member of the Regional Greenhouse Gas Initiative once the rule that allows joining is published in the Pennsylvania Bulletin on Saturday. An online version of the bulletin posts Friday.

The state will need to sign a contract with the nonprofit that runs the program and start the onboarding process.

Gov. Tom Wolf and his supporters say joining RGGI is the most important thing the state can do to address climate change right now. But Republican lawmakers have railed against the move, and have passed measures meant to stop the state from joining the program. Wolf has vetoed all of them.

The regulation was delayed a few weeks by a court-ordered stay, which expired after no hearing was scheduled.

A.J. Mendelsohn, director of the Pennsylvania Code and Bulletin, said the rule will be published even if another court order is issued. That’s because of the physical requirements to publish the bulletin.

Under RGGI, power plants must buy an allowance for each ton of carbon dioxide they emit, making dirtier sources less competitive when selling electricity to the grid.

The most recent modeling from the Department of Environmental Protection expected RGGI to raise about $200 million in 2022, had the state joined at the beginning of the year. The state can use the money raised to boost clean energy and efficiency measures.

As cleaner sources of energy like renewables become more abundant, they get even more financially attractive to grid operators. RGGI incentivizes clean power over dirtier sources to cut emissions over time.

With the regulation in place, power plants will need to start tracking their emissions July 1.

The program is designed to ramp up over the next few years. Plants won’t need to pay for all of their required 2022 allowances until March 1, 2024.

The state estimates the rule will prevent up to 227 million tons of carbon pollution by 2030. That’s akin to taking 44 million cars off the road for one year.

RGGI watchers are expecting legal challenges, which could stall enforcement of the program.

Republican lawmakers say the rule is unconstitutional, because they say the money raised by the program amounts to a tax, which only the legislature could enact. GOP leaders have vowed to fight the regulation in court.

Power plants and some labor unions could also file suit, claiming the RGGI rule would harm them.

Because Pennsylvania is joining RGGI through regulation, continued participation will depend on the state’s next governor.

Most Republicans running for governor have come out against RGGI. All are generally supportive of the fossil fuel industry and a low-regulation business climate. 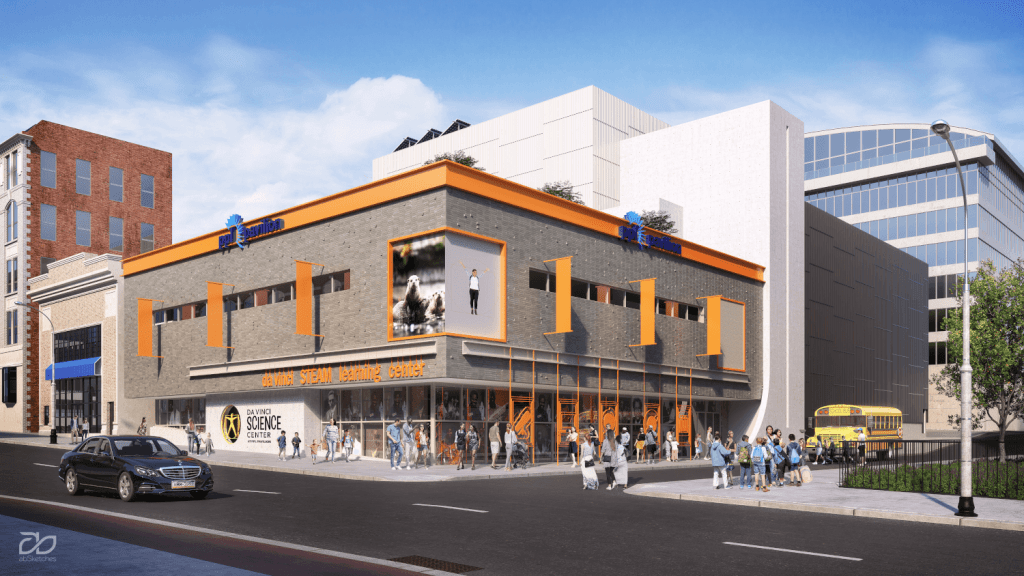 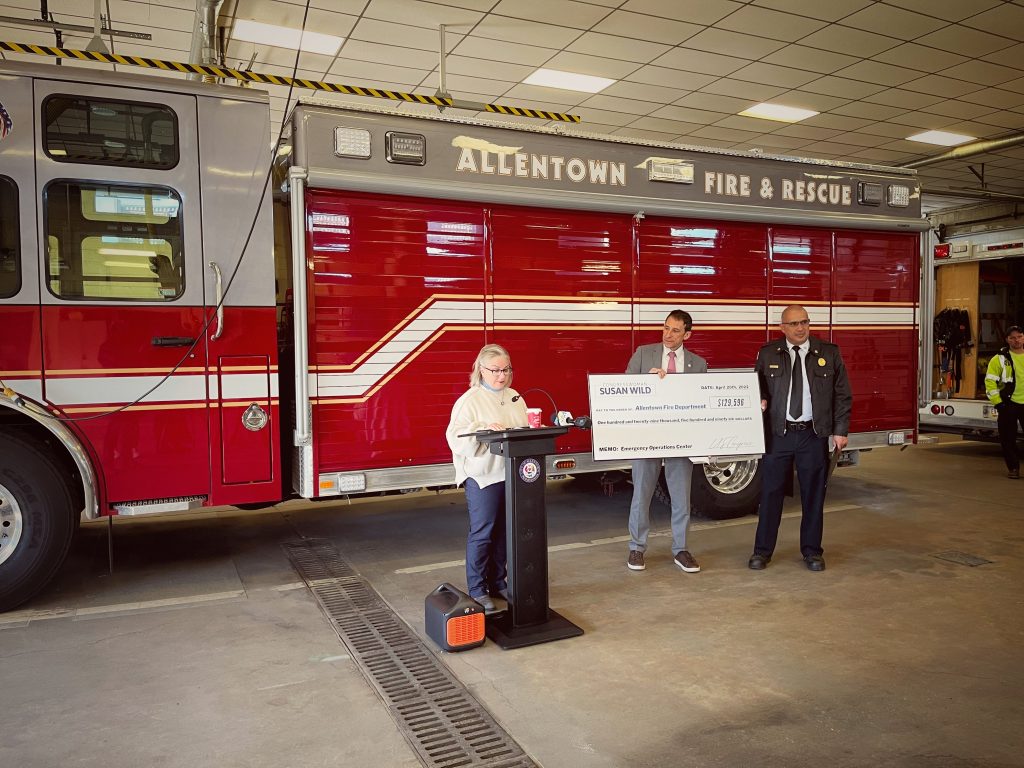