The young inventor says it took him two years to complete the research and prototype for his invention, a short-range narrow-bandwidth radar.

“My project was inspired by my visually-impaired karate teacher who has been losing his eyesight over the years and I wanted to do something to really help him.  I came up with an idea for a digital guide dog that could help him and other visually-impaired people navigate their houses,” explained Cai.

It took him two years to complete the research and prototype, he said.

“This was a project that I did at home on my kitchen table.  The antenna wave guides are actually baked bean cans that I’m using, with a camera slider as the testing track, and a little target made with aluminum foil,” said Cai, who plans to major in electrical engineering in college.

His invention calculates distance by transmitting two signals at different frequencies and then measuring the phase difference between them, he said.

The final result, Cai said, was a radar accurate to within 12cm.

As part of placing in the challenge, Cai received $175,000, which he said will be used for college tuition.

He’s been accepted to Massachusetts Institute of Technology, Princeton, Harvard and Yale. 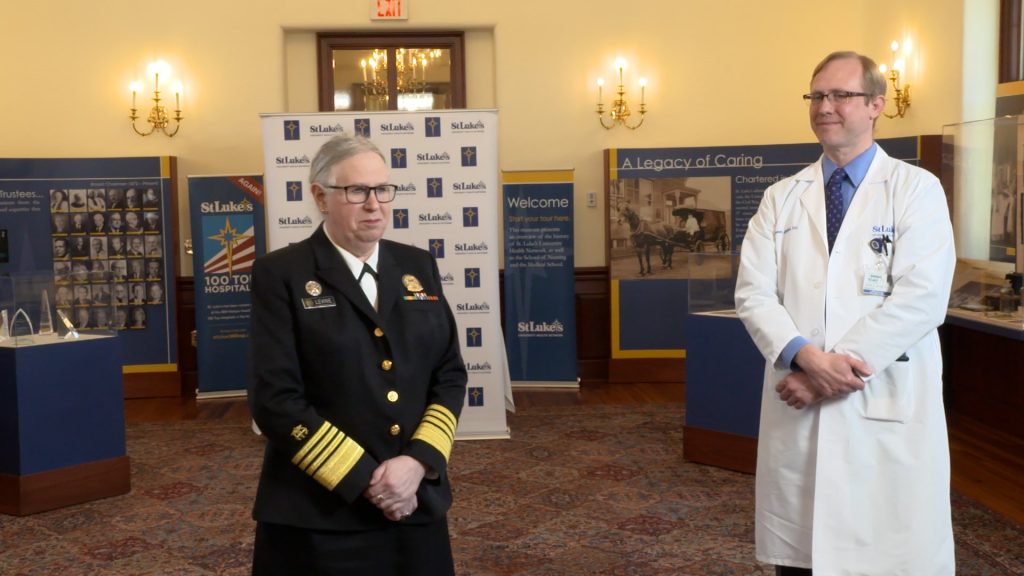