“This is one of those things that, I think, in a Republican primary is an asset, in the general election, this fall, it could be as much a liability as an asset,” he said. ”Having former President Trump advocate for you in the Republican primary is significant. I think, in the general election, Trump’s endorsement may be more baggage than a valuable asset.”

Trump remains popular with Republican voters, which could help Oz’s chances. However, Borick said, Trump lost Pennsylvania in the last election while other Republicans won.

“That it went to Oz, I think, is a major boost for his campaign,” said Borick.

Oz celebrated the endorsement, saying he would be a conservative who could stand up to President Joe Biden and what he called the “woke left.” 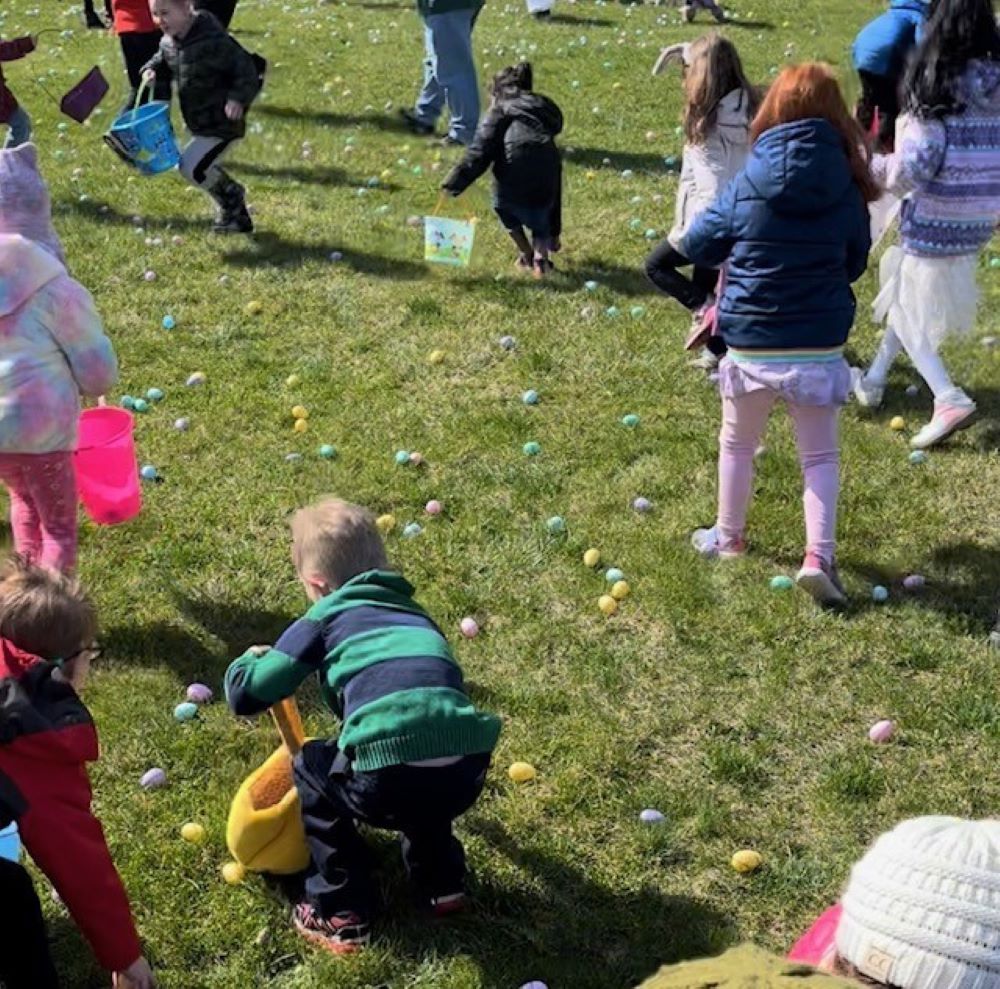