ALLENTOWN, Pa. – More Americans than ever before say they believe in climate change, according to a national poll from the Muhlenberg College Institute of Public Opinion.

The survey found that 76% of American adults believe there is solid evidence that temperatures on the planet have risen over the past four decades.

Survey organizers said the poll showed the highest level of public acceptance since 2008.

As to whether or not Americans are experiencing climate change in their daily lives, a majority of 57% said “yes.”

Results also indicated that just under 6 out of 10 Americans, 59%, think global warming is at least partially caused by human activity.

When asked if humans should adapt to a warmer climate, more than 60% said “no.”

Instead, they said, continued mitigation should be part of the nation’s climate policy.

More than 8 out of 10 Democrats (82%) surveyed agreed that climate change is a “public health emergency,” compared to only about 1 in 4 Republicans (27%).

Baby formula shortage is about survival more than supply 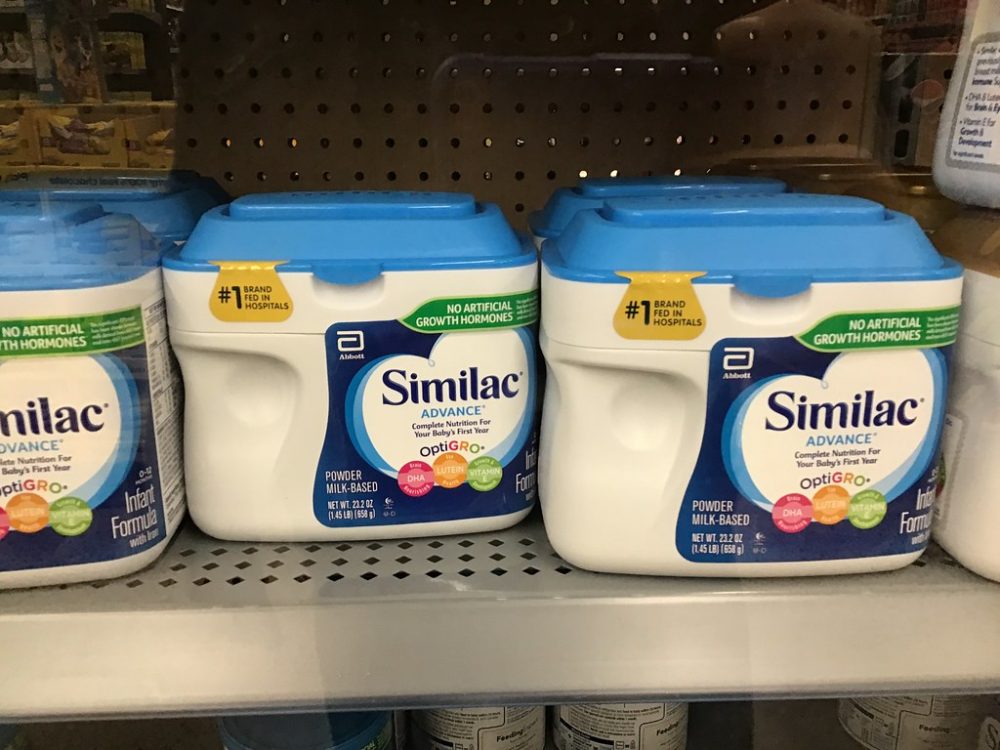 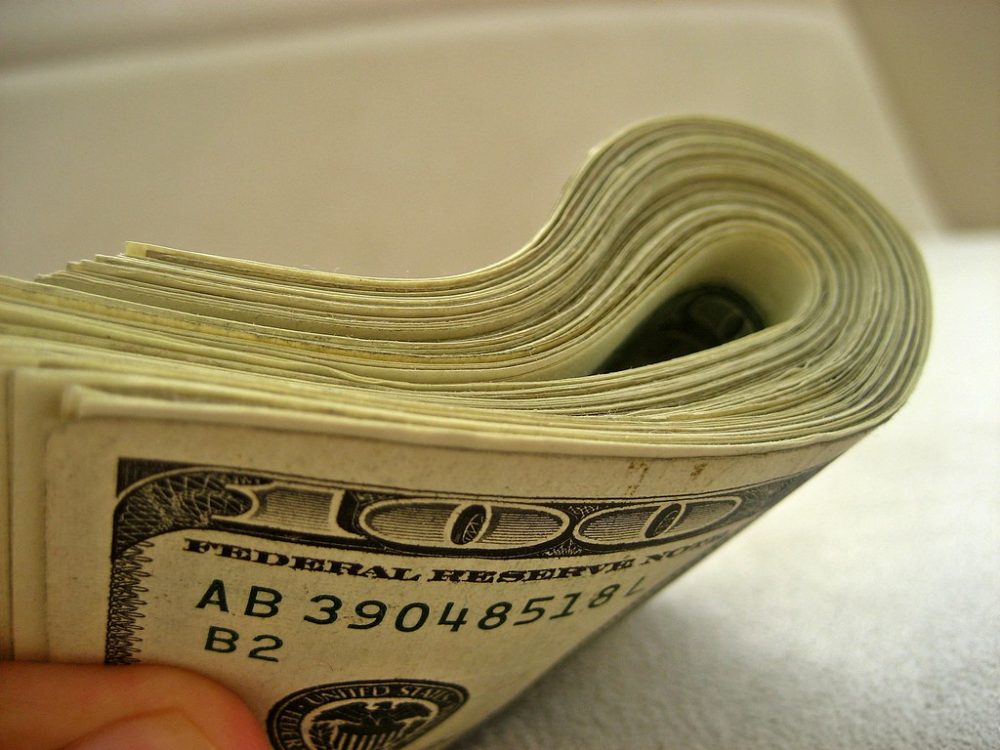