BETHLEHEM TWP., Pa. – A Lehigh Valley man is one of the longest-surviving kidney transplant recipients in the country.

Michael Seidick was 9 when he became the first Lehigh Valley resident to receive a pediatric kidney transplant in 1978.  A few years later, that kidney failed and he received another as a teen.

Now, more than 40 years later, the Whitehall resident is raising awareness about the importance of being an organ donor.

“You will give a gift that’s going to keep on giving,” said Seidick, a golf pro at Green Pond Country Club in Bethlehem Township. “I have three children. “They would not be here without my two transplants.”

More than 100,000 people are on the waiting list for an organ transplant in the United States, according to the Organ Procurement and Transplantation Network.

Seidick received his kidneys through the Gift of Life donor program. President Rick Hasz says one organ donor can help up to eight people, and a tissue donor can help more than 100.

“Being an organ donor is really one of the last acts of human kindness that you can really do after you die,”  Hasz said. The easiest way to become an organ donor is by opting in while getting a driver’s license, he said.

Statistics show that although about 90% of adults in the U.S. support organ donation, only 60% are actually organ donors. April was recognized nationally as Donate Life month. 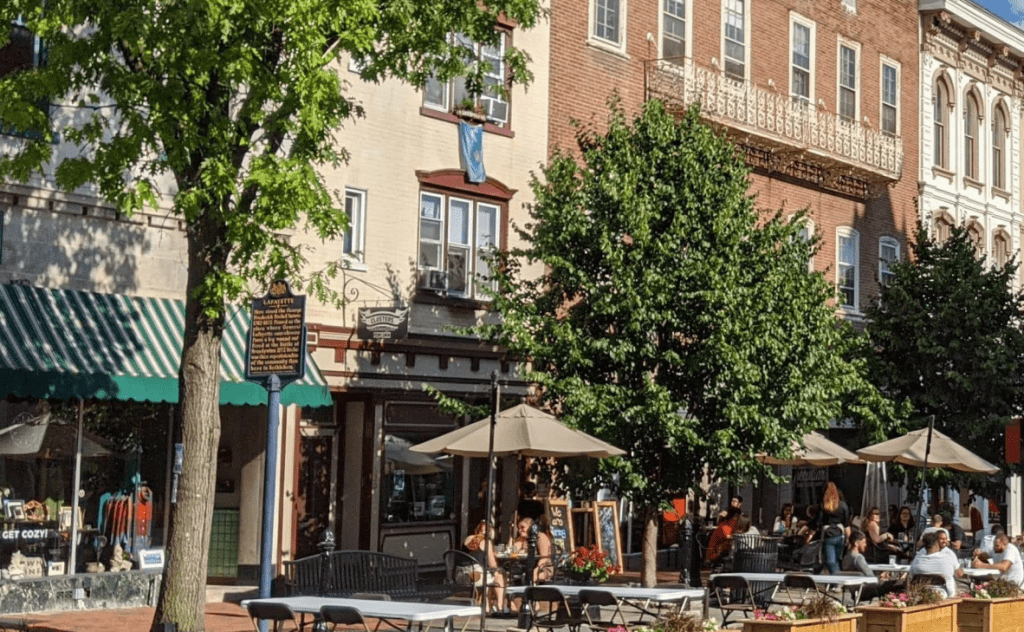 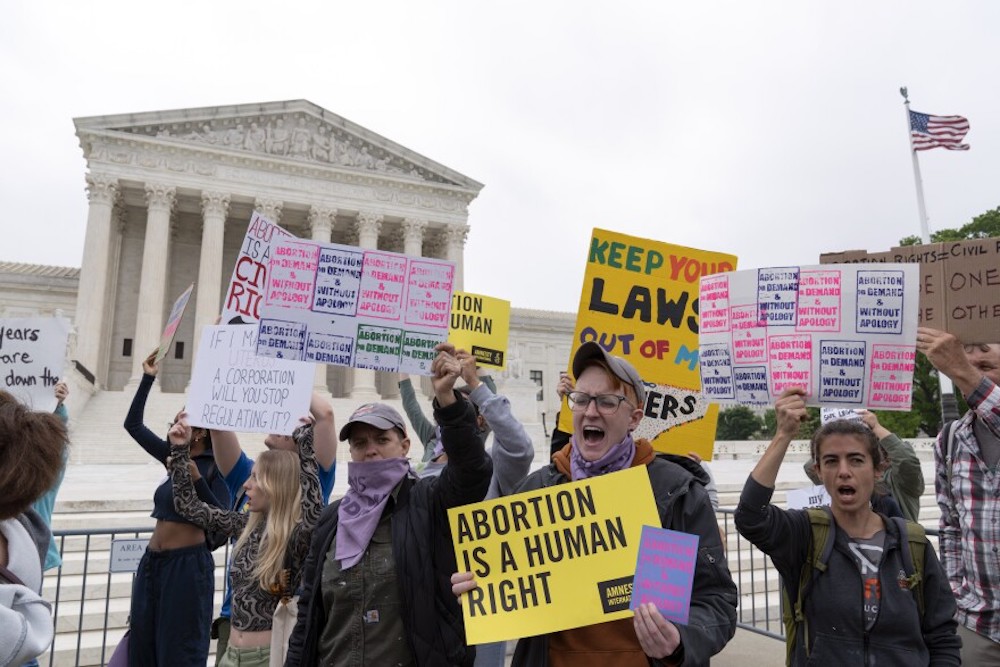