ALLENTOWN, Pa. – The top election official in Pennsylvania is asking Lehigh County not to use detectives to monitor county drop boxes leading up to the May 17 primary election. The head of the Department of State will meet with Lehigh County District Attorney Jim Martin today.

It follows an investigation by Martin that found nearly 300 people in the last election dropped off more than one ballot – a possible violation of election code. In response, Martin has put voters on notice that detectives will physically monitor the county’s five drop boxes, and review video footage as well.

WLVR’s Tyler Pratt sat down with Acting Secretary of the Commonwealth Leigh Chapman. She has sent a letter to Martin saying she’d rather he focus efforts on voter education instead of drop box surveillance.

“The D.A. of Lehigh County has placed detectives outside of those drop boxes and I’m very concerned there will be a chilling effect – that voters will be deterred from exercising their constitutional right …” Chapman said.

You can listen to the full interview by clicking the player above.

Martin did not respond to a WLVR request for an interview. He has said his job requires him to uphold state election law and he doesn’t intend to change his plans to physically monitor drop boxes. 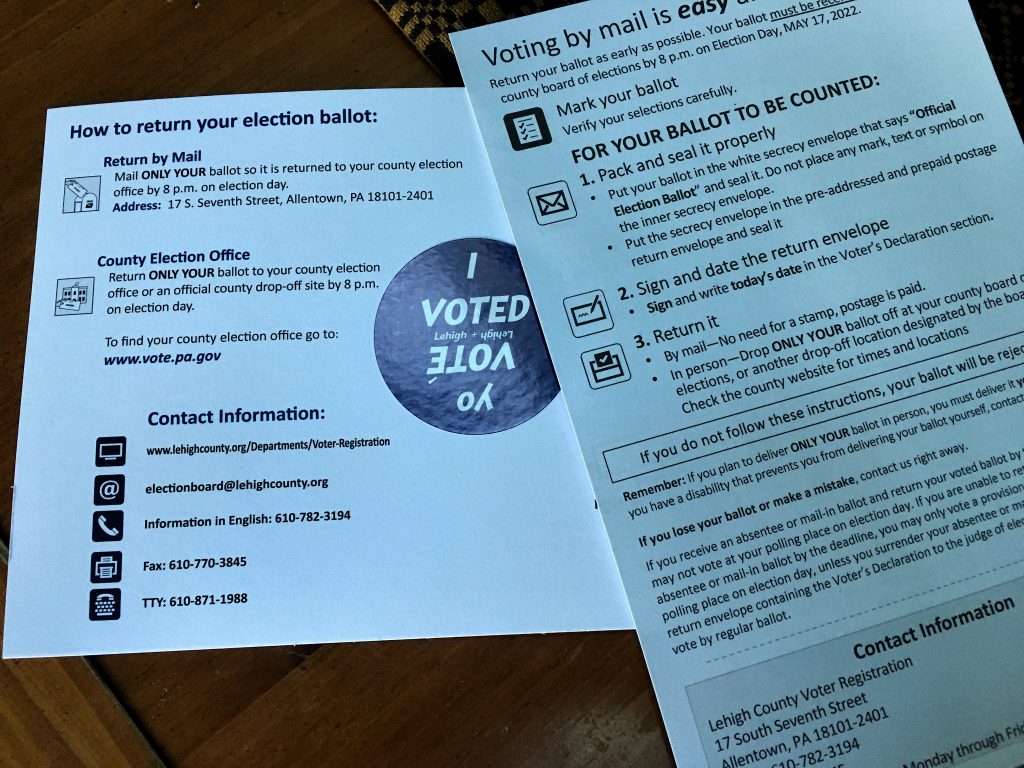 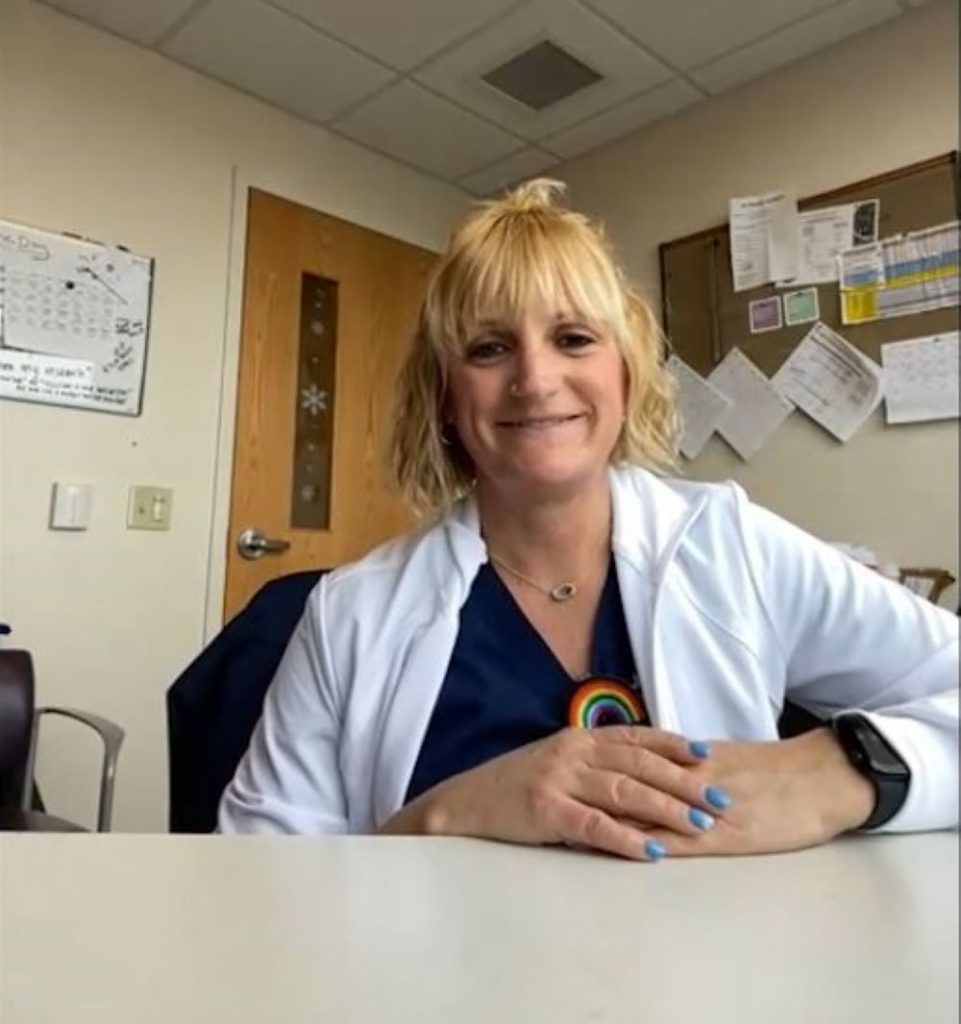