The table has been set for a newly formed state House seat in the Allentown area.

Siegel, who works in the Lehigh County Controller’s Office, will face Republican Robert E. Smith Jr. in the November general election. Smith, a former Allentown School Board member, was unopposed Tuesday in the Republican primary.

Siegel said his focus leading up to November is families.

“I think it is just passing policies that help working-class families, so paid family leave, paid sick leave,” he said. “On investing in affordable housing, Allentown has one of the highest rent-to-income ratios of any city in the country, and so that’s a key issue for me.”

Siegel garnered 1,700 votes to Georges’ 959 in the district that includes part of Allentown and Salisbury Township, according to Lehigh County election returns that will remain unofficial until certified.

Georges works with people with special needs, and is the head coach for Dieruff High School’s girls’ volleyball team.

“This is my first run for any sort of political office or public office,” he said late Tuesday. “It definitely was a learning experience for me.  … (The) beginning of March is when I really made my decision and made my campaign announcement. So I knew I was dealing with a tight window.”

The current 22nd House seat is held by Democrat Peter Schweyer, who is being moved to the 134th House District after political boundary lines were redrawn through the process of reapportionment. Schweyer won Tuesday in the Democratic primary for the 134th seat.

Starting in 2023, Allentown will have three representatives in the state House — an extra one created through redistricting as part of the Lehigh Valley’s growing population. 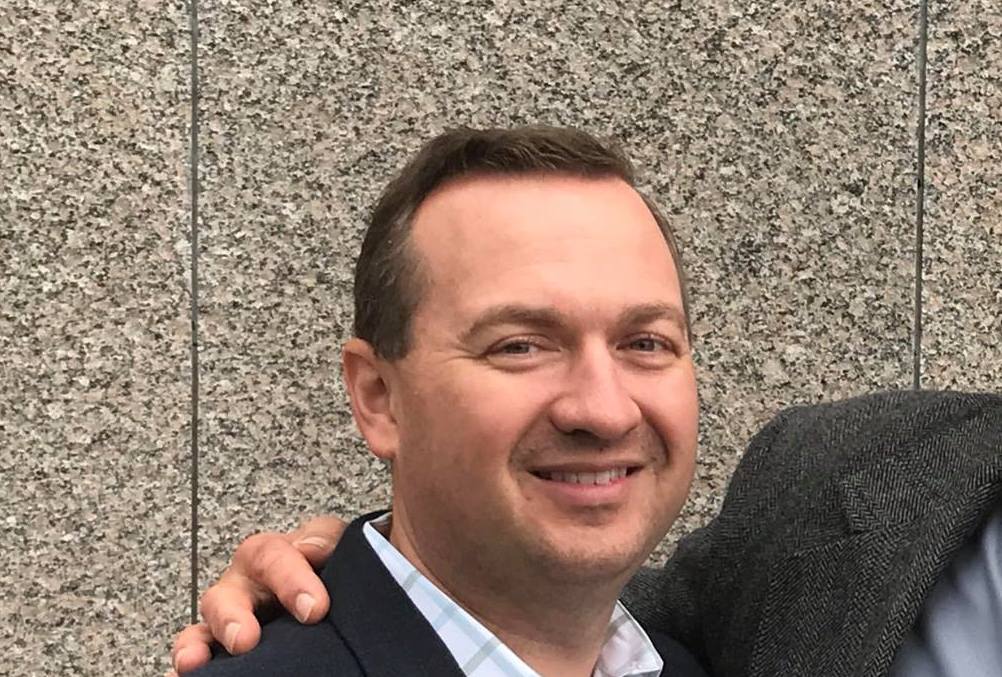 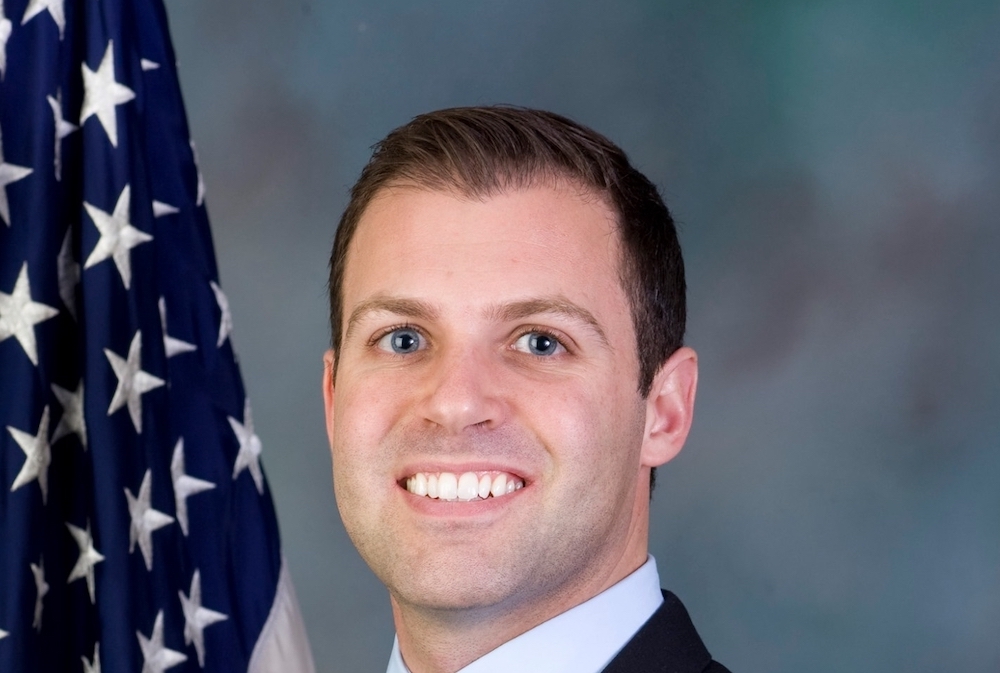