The only woman among Democratic candidates for U.S. Senate in Pennsylvania, Alex Khalil, is mounting an uphill battle in a race where her competitors have spent millions to make sure their names are recognizable.

For her part, Khalil said she’s focused on staying competitive as the May 17 primary election approaches.

In contrast to her competitors, Khalil has raised a mere $20,000 in campaign donations and has even been excluded from primary debates because of her low polling numbers.

But the IT worker and council member from Jenkintown, outside Philadelphia, is taking it all in stride.

“Money is not the only indicator of success,” she said. “But, I can’t focus on that because if I do, then I’m not focused on doing good. So, any time I don’t get my name in the paper or there’s a debate I’m not invited to, we go out and we do good.”

Khalil, who is Muslim, believes that as the only woman on the ballot, she offers a unique perspective. As a breast cancer survivor, Khalil said she supports health care as a human right.

“I’m the only one of my colleagues who have had early stage breast cancer, I’m the only one who gave birth,” she said. “You know, I’ve had these very ‘woman’ issues and health care means a lot to me.”

She also pledged to protect a woman’s right to have an abortion – something Republican lawmakers and candidates have opposed.

And, she’s passionate about improving schools.

Getting her message out has proven difficult, she said, claiming some aren’t giving her a fair shake since she’s not a frontrunner.

For now, she said she’s going door-to-door to connect with voters personally before the primary. 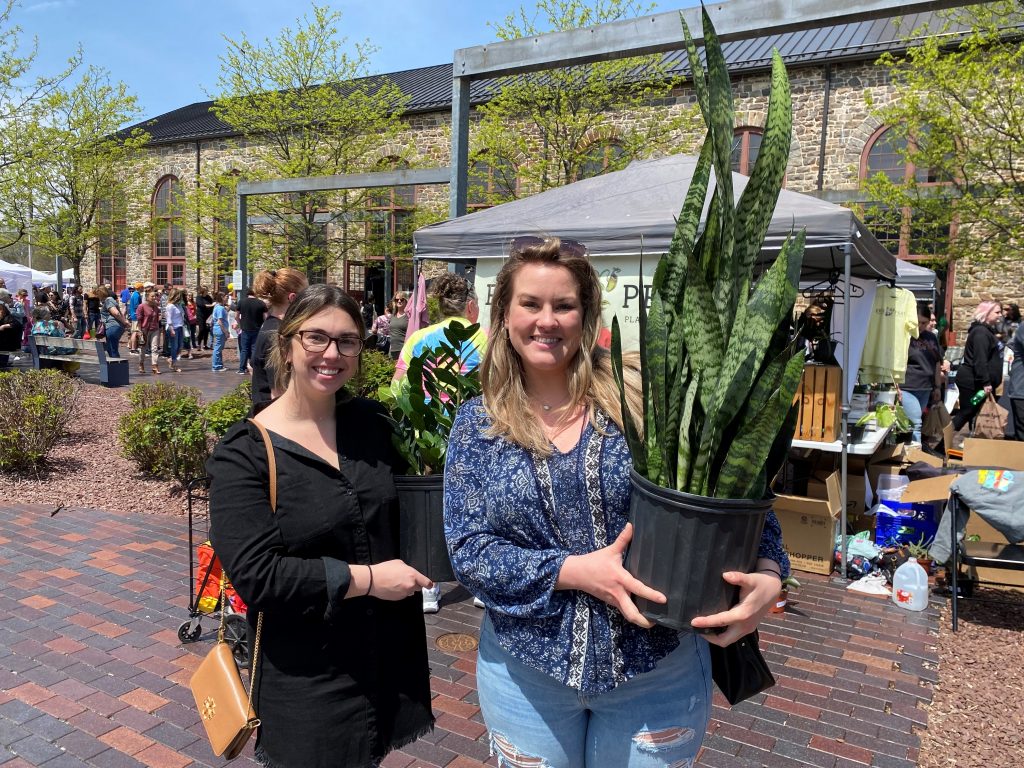