The state’s top election official has requested Lehigh County District Attorney Jim Martin not station detectives at mail-in ballot drop boxes, and that he share his monitoring plan with her by May 11.

Acting Secretary of the Commonwealth Leigh Chapman made the request in a letter to Martin dated Thursday. Chapman said she is concerned the monitoring may intimidate voters and deter people from legally casting ballots.

“This is especially of concern if you intend on authorizing those officers to question persons dropping off ballots, which could inadvertently lead to selective enforcement or intimidation,” she said in the letter. “It is well documented that in past decades law enforcement has intimidated voters, particularly in communities of color.

“Your efforts to ‘enforce the law’ may very well adversely impact the fundamental right to vote for eligible voters, particularly those who are unable to drop off their ballots for themselves due to a disability.”

Martin did no reply to a WLVR request for comment but said earlier he has no plans to reconsider.

Martin gained statewide attention since he issued a news release last month saying he was putting voters on notice that it’s illegal to deposit anyone’s mail-in ballot but your own in a drop box. He said voters should be aware that it is a violation of the election code even if the voter only deposits his or her spouse’s, or another family member’s, ballot in addition to theirs.

In her letter, Chapman noted state law does allow assistance in voting by certain absentee and mail-in electors. Authorized designated agents of disabled people, for example, are permitted to submit someone else’s ballot.

“Because of this,” Chapman said, “it is very likely that an eligible voter who is an authorized designated agent will deposit more than one ballot into one of the five drop boxes available in Lehigh County during the May 17 primary.”

Chapman said counties have successfully used ballot drop boxes without the presence of law enforcement in accordance with Department of State guidance and best practices for security, monitoring and proper chain of custody.

Wrote Chapman: “I would urge you to shift your focus from surveilling ballot drop boxes to voter education ahead of the 2022 primary election.”

Because voters already are returning ballots, she said, she asked that Martin provide details of his monitoring plan by next Wednesday “so we can discuss a solution to ensure all eligible voters in Lehigh County are able to cast their ballots.”

Chapman told WLVR she has requested to meet with Martin to discuss his plan, but her office can only advise — not enforce — election law. Enforcement is up to the state Attorney General’s Office or U.S. Department of Justice. A Department of State representative says Chapman’s office has been in touch with both.

Martin said he was putting voters on notice after an investigation by his office found at least 288 people deposited more than one ballot at the five county drop boxes leading up to the Nov. 2, 2021, general election. The investigation started after a complaint early this year by the Lehigh County Republican Committee chairman. 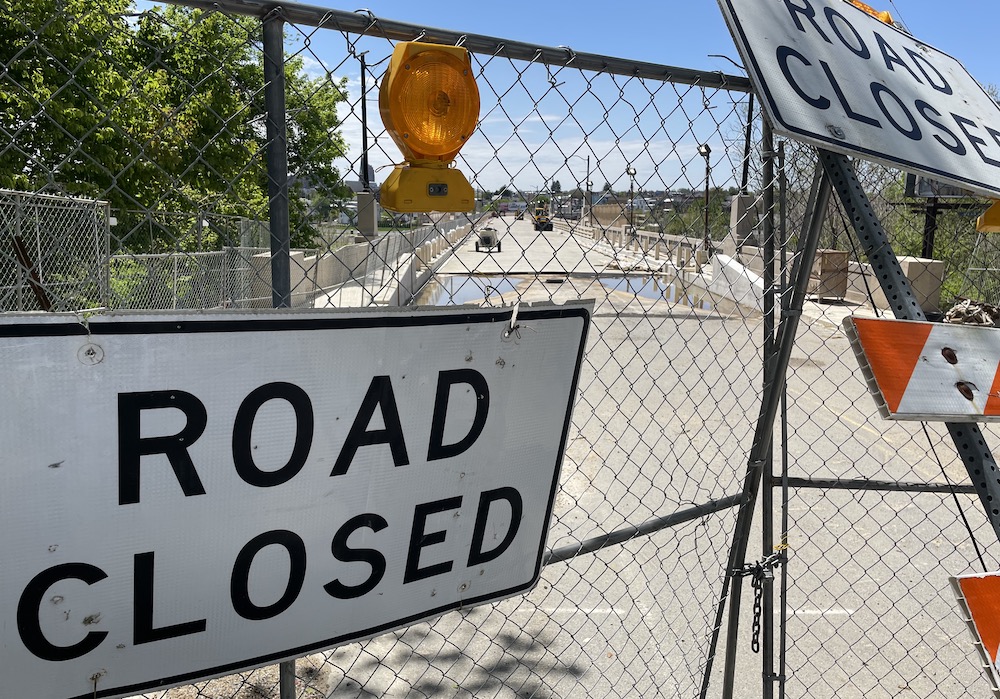 Caring for kiddos is in play at St. Luke’s Coopersburg Pediatrics 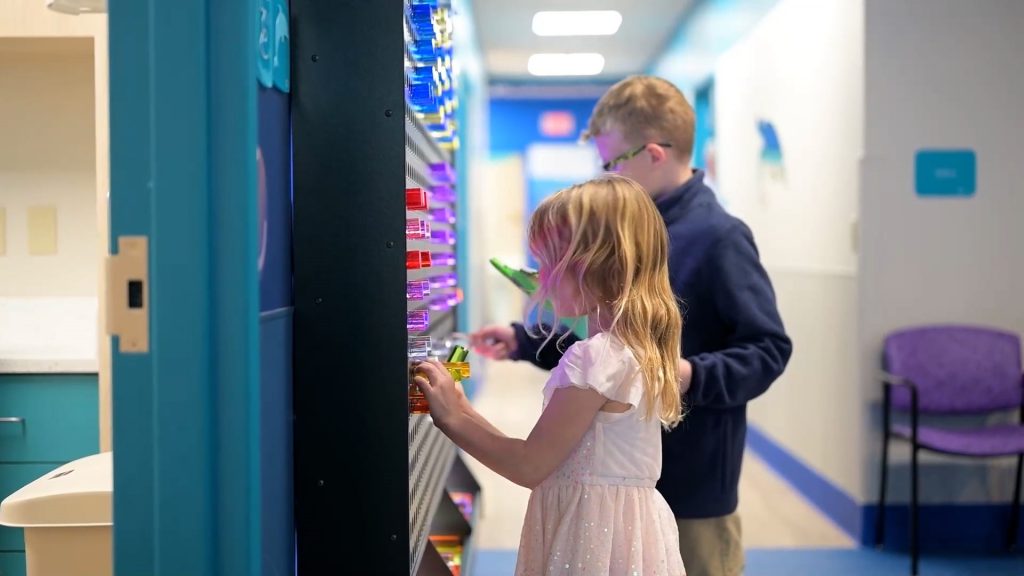