If the U.S. Supreme Court overturns the landmark abortion rights ruling Roe v. Wade — as a recently leaked draft opinion indicates it will — the future of abortion access in Pennsylvania is unclear, but experts say state law would not immediately ban it.

“If Roe is overturned tomorrow, abortion in Pennsylvania will still be legal and remain the exact same unless the state passes a new law that bans abortion,” said Greer Donley, an assistant professor at the University of Pittsburgh School of Law, who specializes in law regarding reproductive health care, particularly abortion and contraception.

“But …. just because abortion remains legal here does not mean we won’t feel the effects of abortion being banned in other places,” she added.

Some states, including neighboring West Virginia and Ohio, have “trigger bans” that would immediately ban the procedure as soon as Roe is overturned. A handful of other states have passed laws that protect the right to an abortion if and when Roe is overturned. But Pennsylvania doesn’t have a trigger ban or any law that would guarantee the right to an abortion either.

“Pennsylvania is going to be one of these rare purple states that exists somewhere in the middle,” she said.

Right now, Pennsylvania law allows abortion through the end of the 23rd week of pregnancy. Still, there are rules in place for people seeking an abortion, including an informed-consent process that requires patients to wait 24 hours before getting the procedure. State law also requires abortion providers to tell patients about other options, such as adoption.

Donley said if Roe is overturned, it’s likely that reproductive health clinics in Pennsylvania will likely see an influx of patients who cross state lines to access care here.

“Especially in Pittsburgh — Pittsburgh more than Philly — we’ll see this a lot. It’s going to be really tough for clinics to scale up,” Donley said. “Pennsylvania citizens are going to see the effects of that with really long wait times and accessing abortion.”

Sue Frietsche of the Women’s Law Project said she agreed.

“That’s going to affect everybody. That’s not just going to affect people who don’t have the means to travel for thousands of miles. It will affect all of us,” Frietsche said. “Once Roe is gone, it will become, I think, more like open season on pregnant women in all kinds of contexts.”

The news that the U.S. Supreme Court plans to overturn Roe, the 1973 decision that affirmed the federal right to an abortion, came Monday evening when Politico published a draft opinion written by conservative Justice Samuel Alito.

In their reporting, the Politico reporters noted that “justices can and sometimes do change their votes as draft opinions circulate.” However, Politico reported, a person familiar with the court’s deliberations says four of the conservative justices — Clarence Thomas, Neil Gorsuch, Brett Kavanaugh and Amy Coney Barrett — are aligned with Alito and have a majority.

Such a decision would kick the debate back to the states.

In Pennsylvania, legal experts say whatever happens could likely hinge on the interpretation of the state constitution’s Equal Rights Amendment, which states that “equality of rights under the law shall not be denied or abridged in the Commonwealth of Pennsylvania because of the sex of the individual.”

The state’s ERA, adopted in 1971, is at the center of a case before the Pennsylvania Supreme Court that some observers believe could preserve abortion access in the state.

Allegheny Reproductive Health Center v. Pennsylvania Department of Human Services was brought by abortion providers challenging the state law that bans the state’s Medicaid program from covering abortion. They argue that the state constitution protects the right to an abortion.

“The Medicaid system covers all of men’s health care and yet does not cover this extremely important and extremely common piece of women’s health care,” said Frietsche, who is one of the attorneys who plan to argue the case before the state’s high court.

Others say that even though the ERA wasn’t adopted with abortion in mind, it could provide a somewhat easier path forward for abortion rights proponents.

“The argument would be easy. [The ERA] says equality of rights should not be denied because of sex,” said Bruce Ledewitz, a professor at Duquesne University School of Law who specializes in matters of state and federal constitutional law. “That [argument] is easier than a general right to an abortion. Because the general right to an abortion could be derailed in a number of ways.”

A court date has not been scheduled.

Pennsylvania’s Supreme Court justices are elected, and the court leans Democratic. That could make it a friendlier forum to abortion-rights supporters than the federal Supreme Court. But Democratic gubernatorial candidate Josh Shapiro, who as attorney general is the state’s top lawyer, said voters had the power to decide the issue for themselves.

The possibility of a protecting abortion rights through the state constitution, he said during a press call Tuesday, is “an issue we’re reviewing.” But he added that “the most important way we can protect abortion rights in Pennsylvania is with the veto pen of our governor. We have that now, with Governor Wolf. We cannot afford to lose that. And I’ll be campaigning aggressively on this issue, letting people know what’s at stake.”

Indeed, while a court ruling in favor of providers could protect abortion access, there are no guarantees. And Donley too emphasized the importance of the governor’s race.

“The only thing protecting abortion rights right now in Pennsylvania is our governor,” she said. “If the Democratic candidate does not win, and Roe is overturned this summer, then there is a genuine threat that abortion could become illegal in this state.” 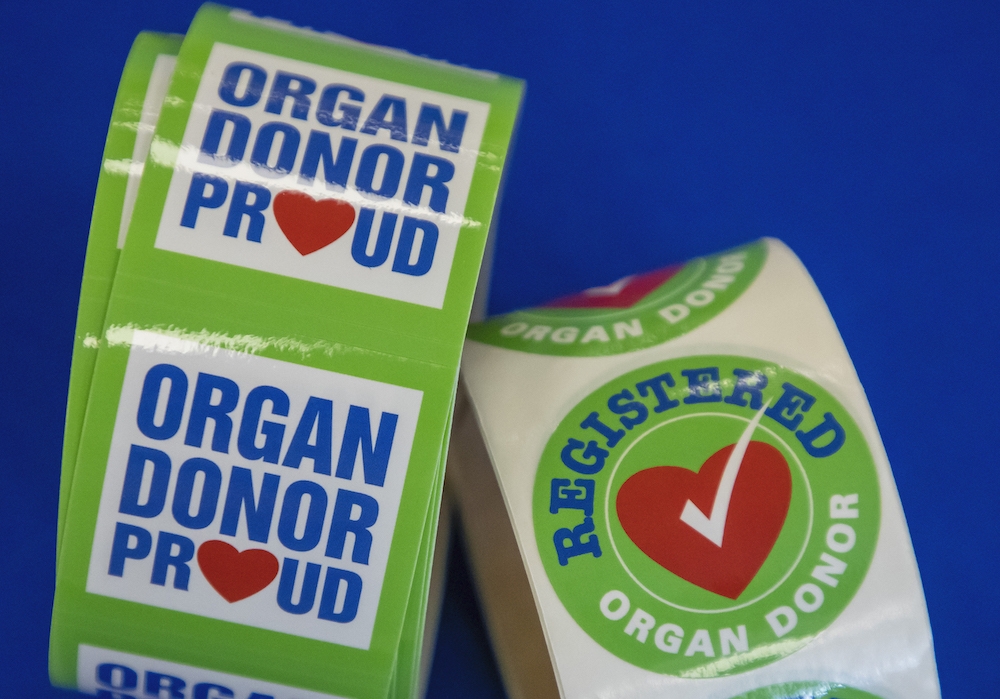 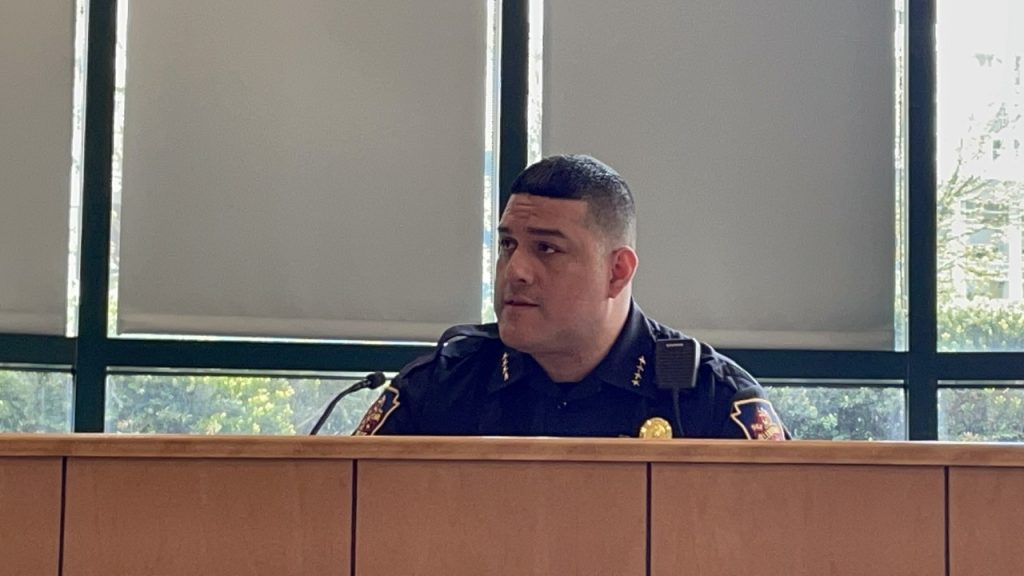