PennDOT will submit a plan to the U.S. Department of Transportation in August about how the agency will build Pennsylvania’s share of a nationwide network of electric vehicle charging stations. But first, PennDOT wants to hear from Pennsylvanians about how they think the agency should prioritize spending $171.5 million.

The agency launched a public survey on its website last week where respondents can list their priorities for the revenue, which comes from the bipartisan infrastructure package. PennDOT officials note that public input is key as the state decides where to put charging stations next.

“We have received public and stakeholder feedback throughout this process, which is vital to understanding wants and needs as this transformational technology takes hold,” said PennDOT Secretary Yassmin Gramian.

Most of the money will go towards ensuring charging stations are installed every 50 miles along interstates and within one mile of every exit. This criterion was set earlier this year and raised earlier standards, which called for charging stations within five miles of an exit or intersection.

Pennsylvania has over 1,800 miles of road that are compliant with the previous federal standards, so PennDOT’s priority for the new funds will be ensuring those corridors align with the new standards.

“Should PennDOT determine, and U.S. DOT certifies, that the [alternative fuel corridors] are fully built out, then Pennsylvania may use funds to build EV charging equipment on any public road or in any publicly accessible location, including but not limited to parking facilities at public buildings, public schools, and parks,” the agency said in a release.

The survey asks respondents to rank objectives for the plan. The listed goals include ensuring that 95% of Pennsylvanians live within 15 miles of a direct current fast-charging station by 2027, locating chargers at sites that offer other amenities like restaurants and resting areas, and guaranteeing all sites have at least one plug equipped for people with disabilities.

According to the agency, more Pennsylvanians than ever are driving electric. The number of registered electric vehicles doubled between 2019 and 2022. There are currently 23,000 EVs registered in Pennsylvania. PennDOT pledged to serve those drivers.

“PennDOT is committed to making future-focused investments in Pennsylvania to update our highway network to accommodate more electric vehicles and hybrids,” Gramian said.

Public comment on the agency’s plans to invest in EV charging infrastructure will be accepted through the end of June. Find the survey on PennDOT’s website here. 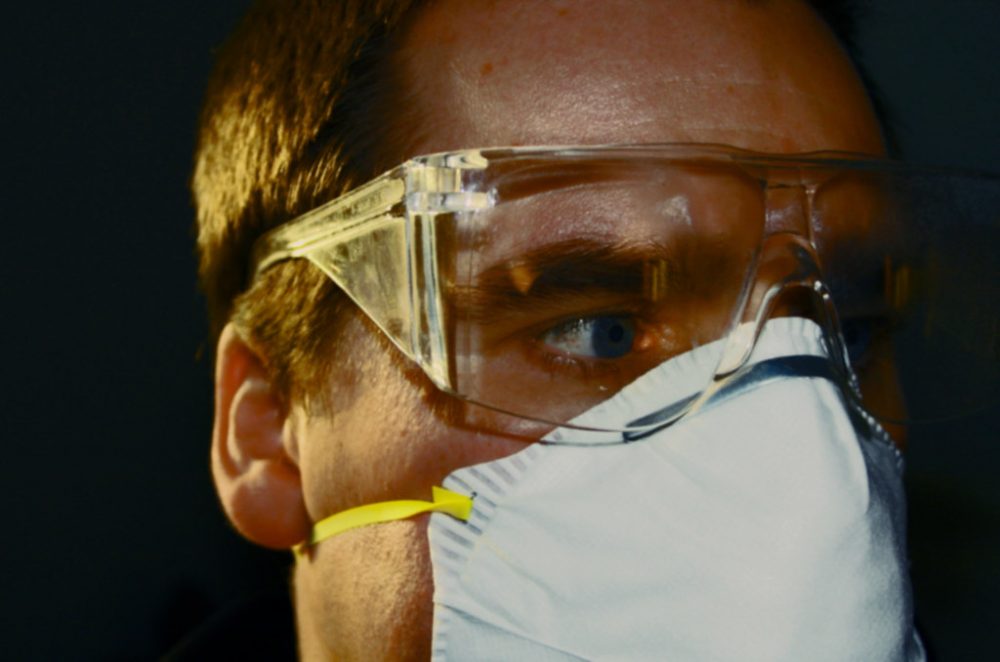 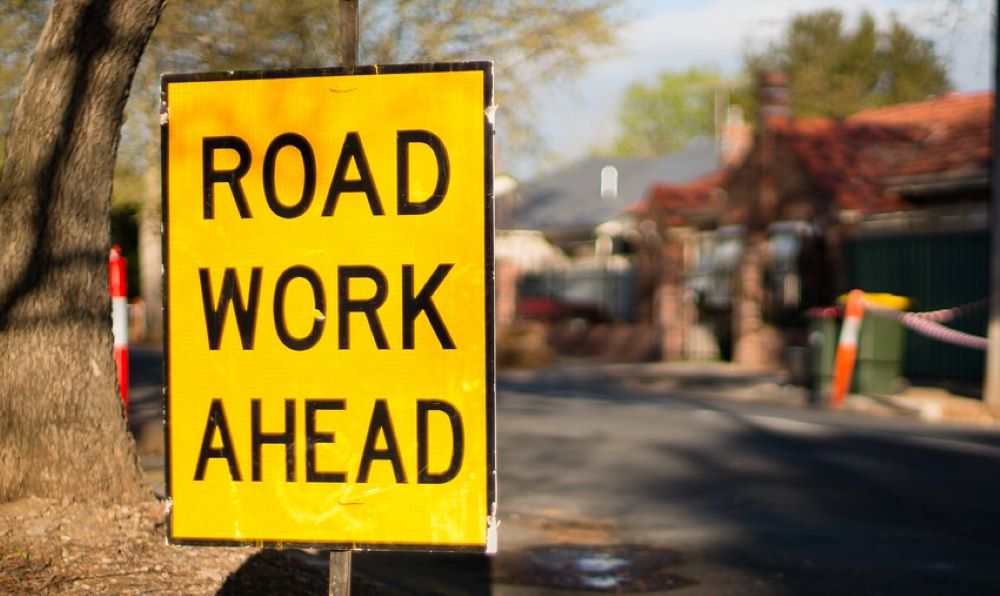