In other words, the rockets’ red glare has area residents seeing red.

“Our police department gets hundreds and hundreds of calls on and around July 4, and a lot of time and resources spent on that could be avoided if the state Legislature understood the effect of quality of life on municipalities,” said Bethlehem Mayor J. William Reynolds.

The complaints — about bottle rockets, mortar tubes, Roman candles and other consumer-grade fireworks — come in waves as explosions shatter the calm of residential streets.

Now, for the first time since 2017, Pennsylvania legislators are one step closer to declaring a small victory in the war.

The House of Representatives voted 160-38 last week to approve legislation that would impose greater penalties for improper sales or illegal use of fireworks across the state. It would also restrict dates and times of pyrotechnic displays, and where and how often fireworks are used.

A bipartisan group of Lehigh Valley representatives voted in favor of the amendments to House Bill 2157, arguing it will help put a stop to usage that has become a real nuisance on an almost weekly basis.

“Enough members opposed a complete repeal, so this seems to be the best thing we could get,” said state Rep. Mike Schlossberg (D-Lehigh). “It will not be the be-all and end-all, but it’s something.”

“The change in the state law I don’t think is going to have a significant deterrent effect,” said Allentown Mayor Matt Tuerk. “My biggest concern is that it becomes another thing where people are yelling at our police about not doing anything.”

Tuerk called the legislation a “step in the right direction” but wants to see lawmakers focused on a return to a complete prohibition of fireworks, noting that current laws already restrict them from being used around occupied buildings, on streets and in public parks.

“Fireworks got easier to acquire as a result of the state making them legal and when they became easier to acquire in 2017 that’s when we saw the explosion and the use,” Tuerk said. “The challenges now related to enforcement is what keeps fireworks in the air in Allentown and elsewhere.”

A key part of the bill will give police the ability to seize fireworks as evidence if they were set off illegally, a significant change to existing law.

“The way the law was written before made enforcement very difficult. It boiled down to a stern finger waving of, ‘Don’t do this anymore,'” Allentown Police Chief Charles Roca said. “Now, if there is a confiscation component, the person setting off the fireworks would not be able to continue that action.”

Roca said part of the process of dealing with fireworks complaints is an “education piece” that would allow residents to become familiar with the latest laws and restrictions. The legislation passed June 8 would increase the fine for fireworks violations from $100 to $500, with repeat offenses within three years classified as third-degree misdemeanors with fines up to $1,000.

“If you cross that line it’s a pretty hefty hammer,” Roca said.

The amended bill has been sent to the state Senate for its consideration, where it’s expected to get further support from Lehigh Valley lawmakers, including state Sen. Lisa Boscola (D-Northampton/Lehigh).

“She certainly would support it in its current form should it come up for a vote,” said Joseph Kelly, Boscola’s chief of staff. 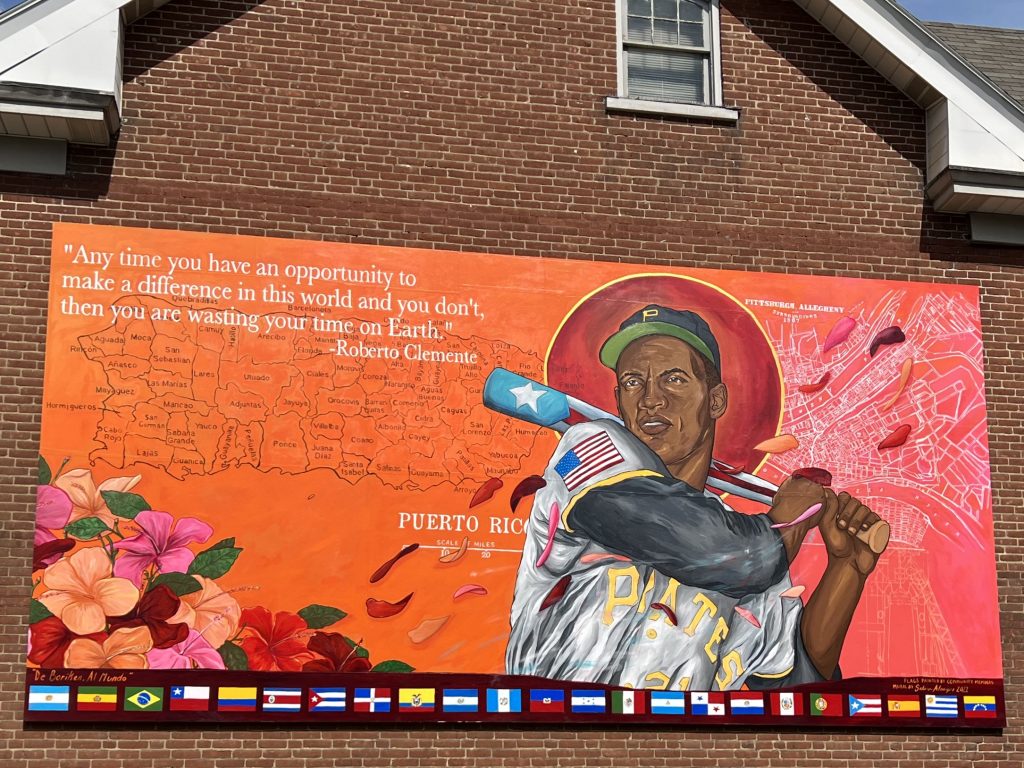 Plans roll out for network of electric vehicle charging stations