While most vehicles use regular unleaded gas, it’s diesel that literally fuels the economy. But as prices continue to skyrocket, concern is rippling through the trucking industry as the cost to fill up just keeps going up.

Virtually all goods travel by truck before they reach the consumer, and there’s fear of reaching a breaking point — especially for smaller fleets operating 20 trucks or fewer, which account for about 97% of the nation’s trucking companies.

“One of our members told us last week it didn’t make sense to run their trucks anymore just because of the fuel prices,” said Brandon Moree, director of member communications for the Pennsylvania Motor Truck Association.

As these trucks haul goods and groceries up and down the highways, experts say inflation can’t be controlled without relief in the price of diesel, which hit a national average of $5.78 per gallon this week, according to AAA. In Pennsylvania, the average price was $6.18 on Wednesday.

In a hearing Tuesday held by the House Republican Policy Committee, testimony suggested a dire situation as fuel prices surge, surcharges are implemented and diesel shortages are reported. But those aren’t the only problems truckers are facing, said David Owen, co-founder and president of the National Association of Small Trucking Companies.

Sensors are required on heavy-duty diesel vehicles to ensure emissions controls are meeting clean air standards set by the Environmental Protection Agency. A shortage of these sensors has created a problem for many truckers who cannot get a replacement.

“There is a global shortage of the sensors that make the equipment run,” Owen said. They have sensors in that whole process that are made in China and there’s a huge shortage of them. People are guessing how to replace them, how to fix them, how to make them work. That’s a financial disaster.”

Owen warned the problems coursing through the industry could force companies to pull trucks off the roads, driving up transportation costs and further crippling the backbone of the economy.

Brian Wanner, general manager of Peter Bros. Trucking in Lenhartsville, Berks County, said the company is passing on hefty fuel surcharges to customers to try to offset the sudden rise in costs. They’re also directing drivers, including those in the refrigerated hauling division, to fuel up outside of Pennsylvania.

“We use roughly a million gallons a year. So if diesel goes up one dollar like it did a couple of weeks ago, that’s a million dollars. So what’s challenging is the rapid [price] movement every week.”

Wanner acknowledged that the trucking industry has been nimble and able to adapt, but he’s worried about the struggle for small companies to survive and what it could mean for the country.

“People have no idea how much food moves [by truck] and there’s so many just-in-time food sources — just in time getting it there that they’ll be running out — and we’ve done a pretty good job in this country to keep that efficient,” he said. “But when the price goes up, there’s definitely going to be some smaller operators, some owner-operators, that flat out cannot afford to put fuel in their trucks.”

For now, there’s little sign of relief as crude oil prices, the key driver of the cost of diesel, continue to rise.

“Even if we turn this thing around right now it’s still months from going away, so grab hold and get ready,” Owen said of the consequences that could result from a major disruption in truck traffic. “I’m normally a very optimistic person and I’m not optimistic right now at all.” 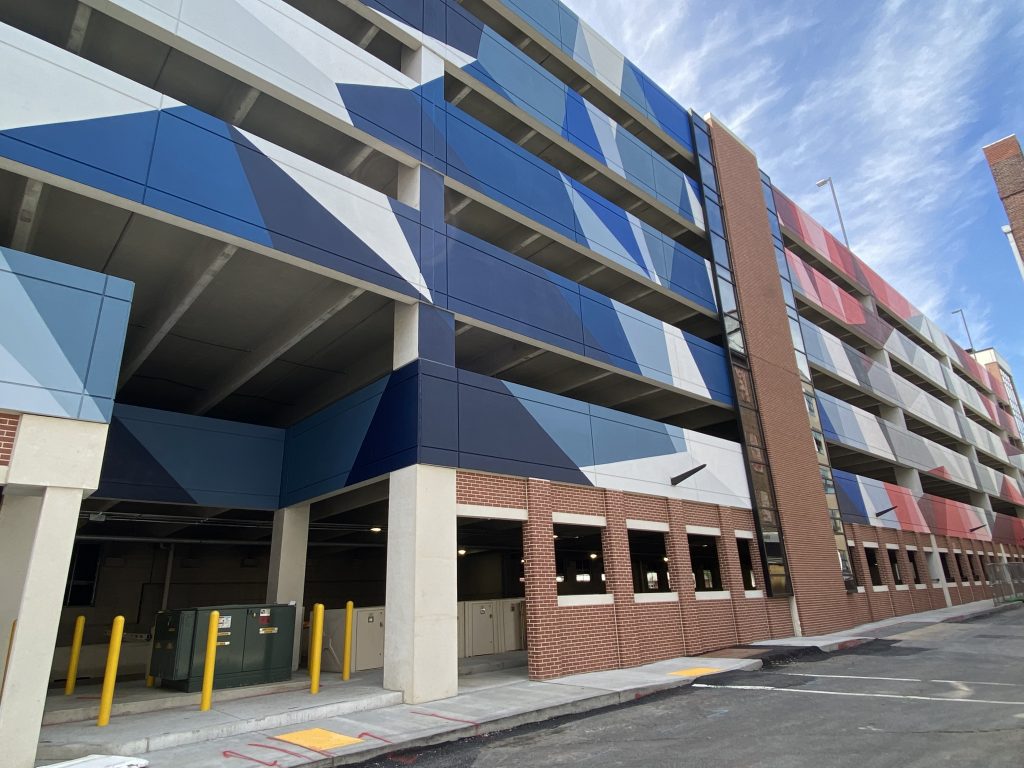