HARRISBURG, Pa. – The first commercials are beginning to air in Pennsylvania’s general election race for U.S. Senate. Already, the lines of attack voters will live with for the next five months are well-defined.

In his first and second inaugural ads, Democratic nominee and Pa. Lieutenant Gov. John Fetterman primarily focuses on his own priorities, like keeping jobs in the state, raising wages, and fighting the opioid epidemic. But he also hammers one point against his GOP opponent: celebrity TV doctor Mehmet Oz is not from Pennsylvania.

Costing $250,000, the ads are running on both Fox News and broadcast TV in the Pittsburgh, Scranton and Johnstown markets for the next week.

“John Fetterman knows Pennsylvania through and through. From York. Played football in Reading. Raising his family in Braddock, a steel town,” a voiceover intones in one commercial, before Fetterman says he wants a higher minimum wage and to stop outsourcing jobs.

“Those decisions were made for us by people who don’t know us,” he concludes. “That’s exactly who we’re running against.”

Republicans, meanwhile, are so far focusing more on Fetterman than on their own candidate.

The first GOP ad of the general election is funded by the National Republican Senatorial Committee for $1.5 million, and features shadowy actors greeting a van bearing Fetterman’s campaign logo — and Bernie Sanders stickers — and then pulling out signs that say things like “Government Health Care” and “END FRACKING NO MORE OIL.” Fetterman supports health care for all, but opposes a fracking moratorium.

“Fetterman,” it says, has “sided with socialists” and is “too radical.”

That’s a line that Sam DeMarco, who chairs Allegheny County’s Republican committee and is Southwest Caucus Chair of the state GOP, says he’s expecting to hear a lot.

He’s been familiar with Fetterman since the lieutenant governor’s days as Braddock mayor, and says while his “populist appeal” could be a strength, he thinks some of Fetterman’s unabashedly progressive positions, like getting pardons for people serving life sentences in prison, will make for Republicans’ strongest attacks.

“He appeals to a particular segment of the left,” DeMarco said. “I don’t know if that’s something that sells to the broader population of registered voters in Pennsylvania at all.”

Another attack DeMarco’s expecting is one Fetterman’s gotten periodically for years — he drew no salary as Braddock mayor, and his reliance on family money during that time has been well-documented.

“I don’t think that John has ever had a private sector job. The knock on him is having been a trust fund baby,” DeMarco said. “And then you have Oz… Here’s a guy who was a renowned cardiothoracic surgeon and invented a medical device that saved many people’s lives and helped make him a wealthy individual.”

GOP political consultant Samuel Chen also expects Oz and the Republicans to attack Fetterman for being slow to disclose his full diagnosis following the stroke he suffered ahead of the primary election. That, along with attacks on Fetterman’s left politics, job history, and the now-famous incident in which Fetterman wrongly assumed an unarmed Black man was responsible for gunshots in Braddock and held him at gunpoint, will probably make up the bulk of the GOP attacks, Chen predicted.

He said that Fetterman’s likely approach to a race with Oz seems comparatively obvious.

“It’s just simply that Oz is not from here,” Chen said. “He’s from Turkey, he lives in New Jersey, he taped [a syndicated TV show] in New York and he’s running in Pennsylvania … It’s a smart move. You don’t have to isolate anyone — independents, Democrats or Republicans.”

As Oz emerged as the winner last week in a razor thin primary battle against former hedge fund CEO Dave McCormick, Democratic strategists were already eager to try out the attack.

As far as Brady’s concerned, the matchup is a good one for his party. “We’re just happy that it’s happening,” he said. 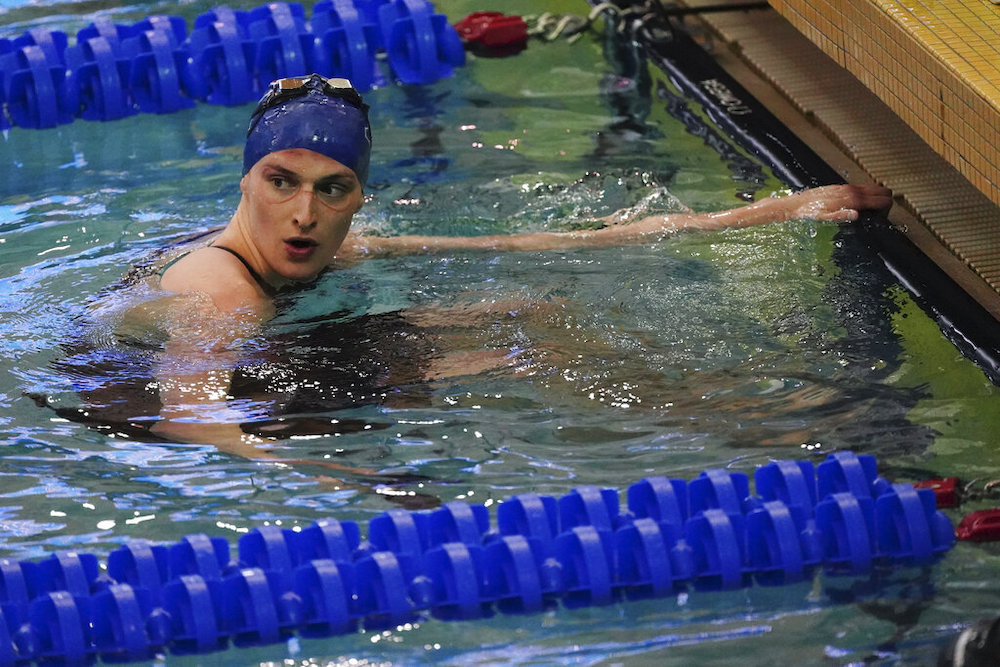