What is drying up beer taps across the Lehigh Valley?

What is drying up beer taps across the Lehigh Valley?

The flow of beer to some Lehigh Valley watering holes has been slowing down.

But why are the suds so tough to stock?

Bar and restaurant owners say supply chain issues and driver shortages mean delivery schedules have been cut back, which makes it harder for them to keep customer favorites on tap.

“[At] one of our main beer companies we can only get a delivery once a week,” she said. “We used to be able to get two deliveries. The other thing is that they’re doing minimums. So for one of the beer companies you have to have a $400 minimum for your order.”

Chuck Moran, executive director of the Pennsylvania Licensed Beverage and Tavern Association, which represents small pubs like Ritter’s, said the crisis has been brewing for a while.

“As a result of supply chain issues caused by the pandemic it’s being amplified now,” Moran said. “There will be times when a bar will run out of a certain brand and it won’t be available until that next delivery comes in.”

To help, he’s advocating for a change to state rules.

Under current law, bar owners may only receive deliveries of beer and are not allowed to transport it themselves.

“My members can go to the state store, buy thousands of dollars of liquor, put it in their car and drive it back. But they can’t do that for a six-pack of beer,” said Moran.

Ritter is worried she may lose customers.

“When customers come in and they want a certain brand and you don’t have it, there’s always a chance that they may not come back to you,” she said.

The Pennsylvania Licensed Beverage and Tavern Association has penned a letter to the State House Liquor Control Committee and the Senate Law and Justice Committee asking for an update to beer regulations. 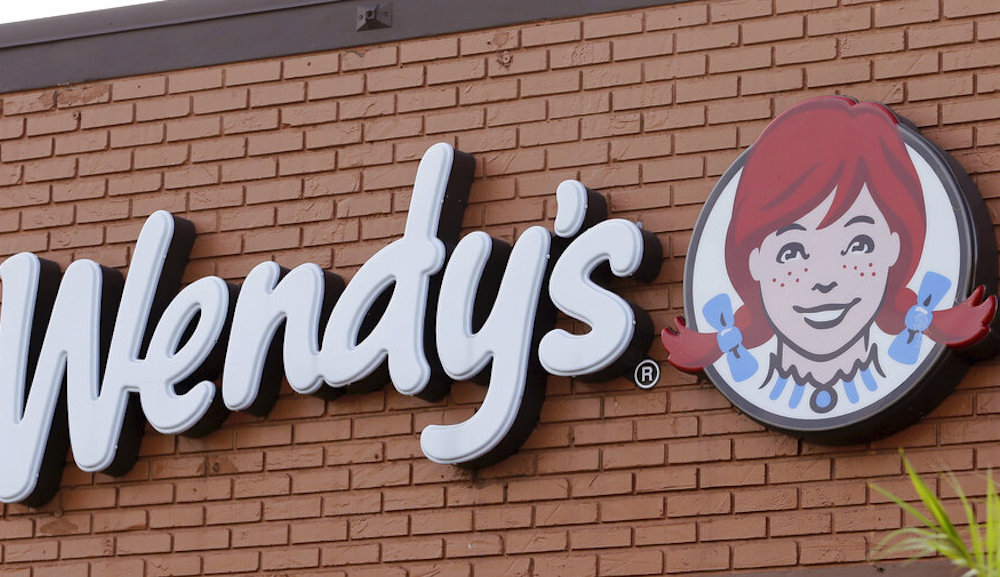 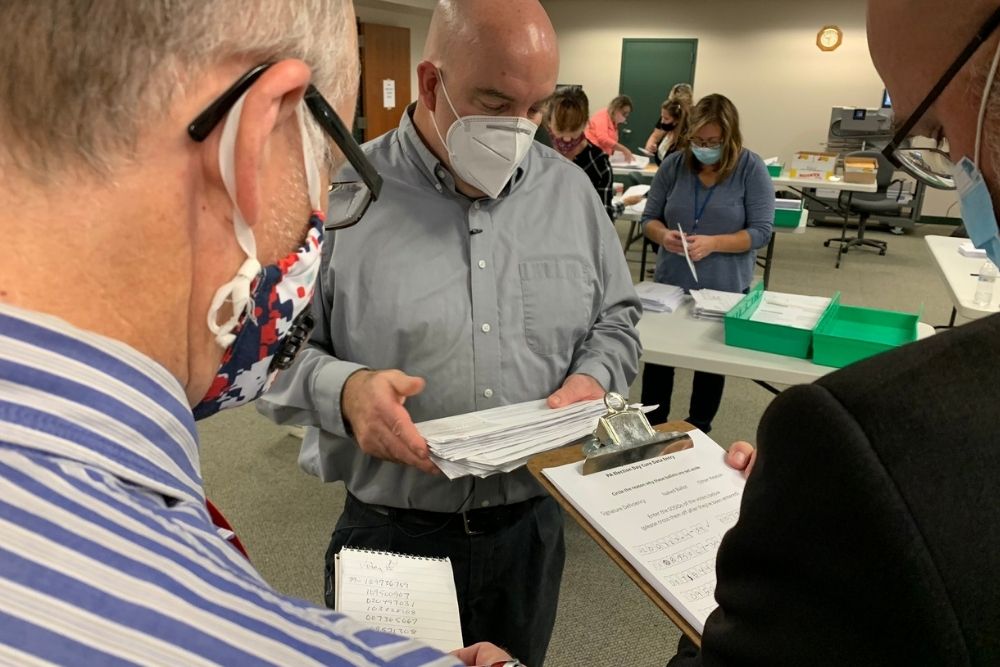