The second was a seven-month battle that reached the U.S. Supreme Court.

The outcome of the election depended on 257 mail-in ballots that were delivered on time but missing a handwritten date on an outer envelope. Without those ballots, Republican David Ritter had appeared to hold a 71-vote lead over Democrat Zachary Cohen for a seat on Lehigh County Court.

But when all the votes were counted including the mail-ins, Cohen held the lead by just five votes and was preliminarily declared the winner.

The election results are set to be certified Wednesday, June 22. 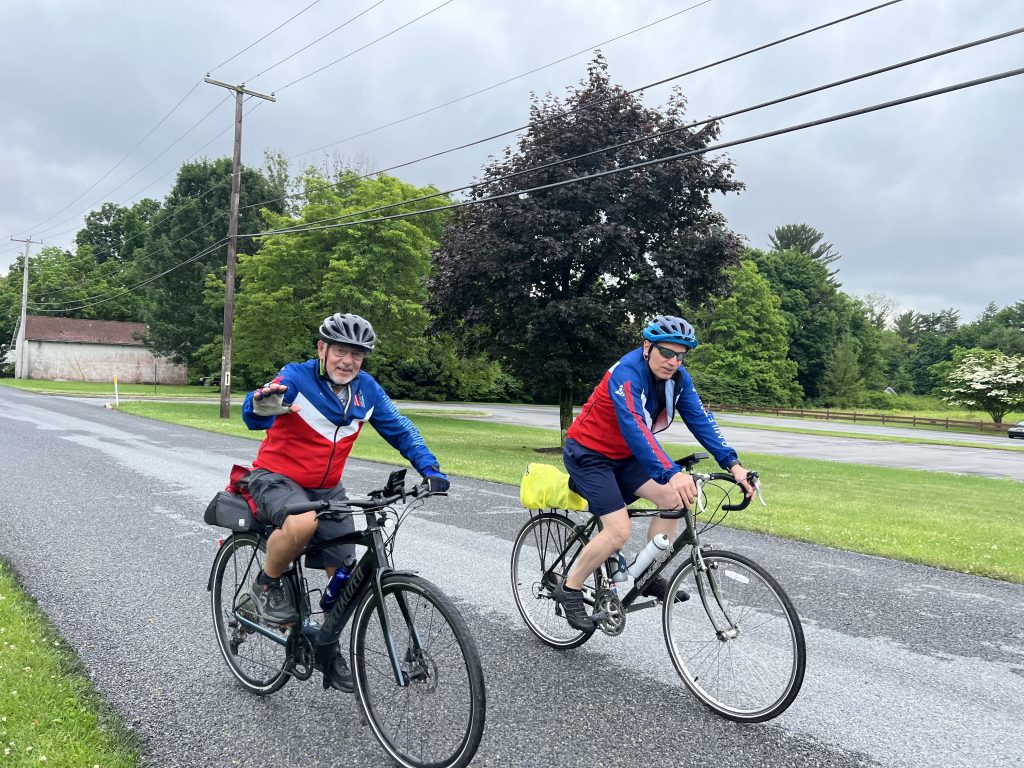 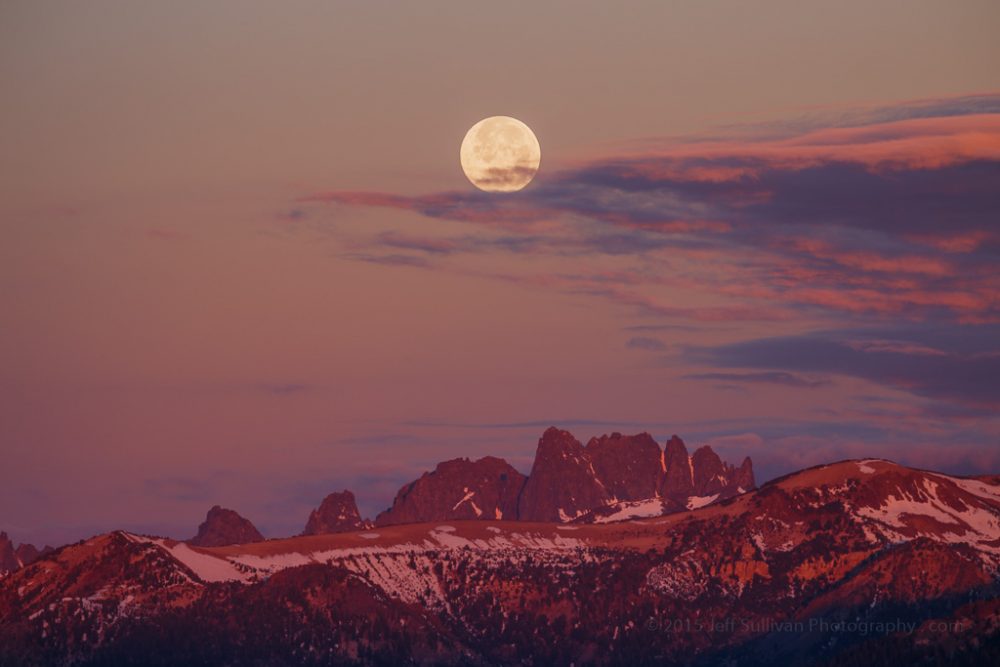