Chickens are one step closer to legally roaming backyards in Bethlehem for the first time since 2006 after the issue found support from city council this week.

But there’s direct opposition from the mayor’s office due to what it says are procedural issues and public health concerns.

Council voted 7-0 Tuesday to pass an amendment to an ordinance permitting the keeping of chickens in residential areas.

The ordinance, sponsored by council members Paige Van Wirt and Hillary Kwiatek, would allow chickens in limited quantities and under certain conditions, fulfilling a desire by some residents to have a sustainable food source and produce fresh eggs.

Council said the ordinance would provide standards for the keeping of domesticated chickens for non-commercial use and would limit the adverse effects on surrounding properties and includes a ban on roosters.

But Mayor William Reynolds said he was shocked council was fast-tracking the legislation. He said the administration had requested a committee meeting for “this new, complicated thing that has a lot of different moving parts” and the meeting was denied.

“This is unprecedented. The idea that city council would ask for a committee meeting for something — or the administration would — and the answer would be no,” Reynolds said.

Van Wirt said the request from the mayor’s office came just six days prior to the vote, and there simply wasn’t time.

Despite Reynolds’ concerns, council proceeded with the vote. On Wednesday, Kwiatek told WLVR a second vote on the issue should come Aug. 2, and if passed, the amended ordinance would be enacted.

“I could envision, and I would support the idea of at an upcoming committee meeting … that one agenda item would be to invite the administration to discuss the implementation of the new ordinance,” Kwiatek said. “And at that point, if it becomes clear that there’s something about the ordinance that’s unworkable as it’s written, vague [or] needs clarification, amendments can be made to the ordinance after it’s passed. We amend our ordinances all the time.”

Laura Collins, the city’s director of community and economic development, offered a response from the administration on Wednesday and said they asked for a committee meeting 11 days prior to the vote.

“The city was really hoping for an opportunity to have a discussion that covered the health concerns, enforcement concerns and resources concerns,” Collins said. “Our health director, and the volunteer board of health physicians, and a veterinarian who specializes in farm animals, have all expressed to us and to council their concerns from a health perspective. And we want to make sure that we are working with those experts to figure out exactly what next steps might be, whether that’s totally dropping the ordinance or finding some solutions.

“But we think the real frustration is that it feels as though all of those concerns, both health and the practical concerns are, are being entirely dismissed in a way that’s really inconsistent with the typical process of governing, of legislating,” Collins added. 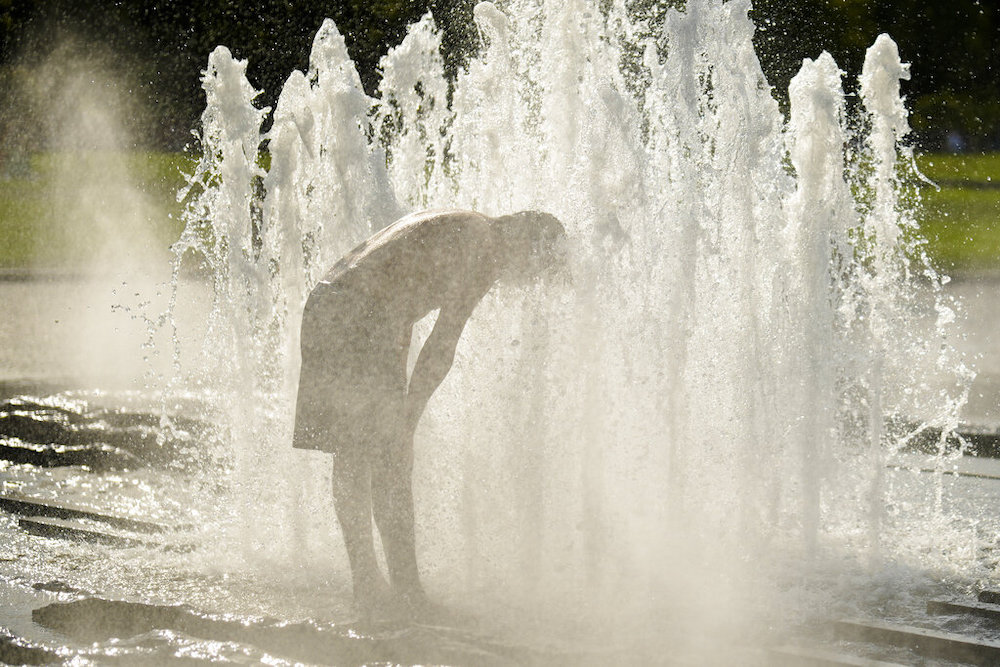 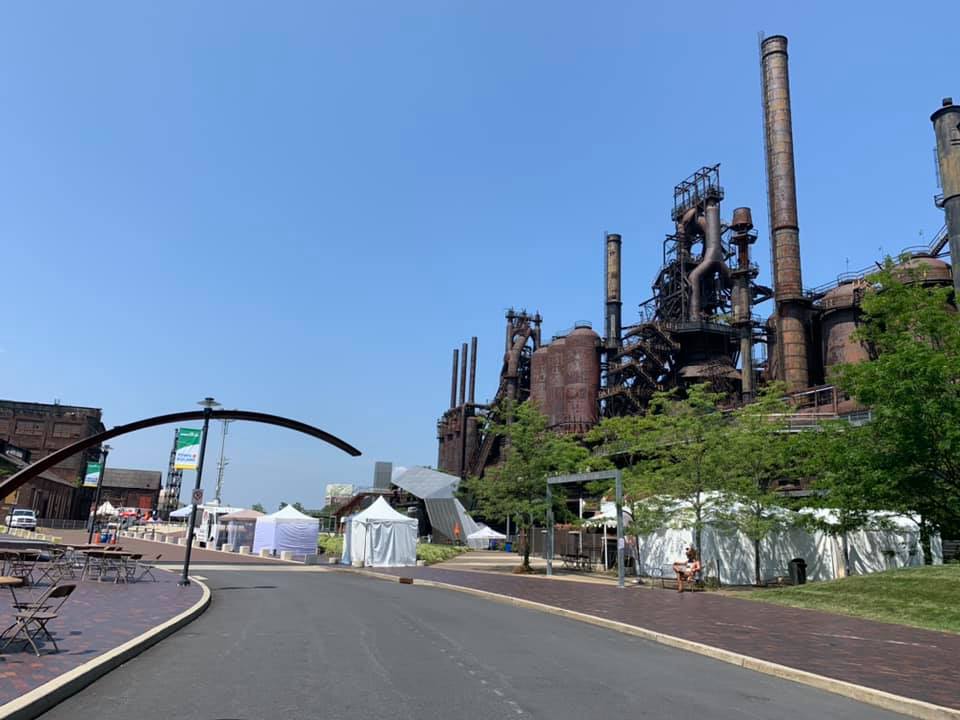