Don Cunningham, president of the Lehigh Valley Economic Development Corp., appealed to the city to support the team.

“Many of us spent a lot of time getting that stadium built, getting the Phillies here. It’s become a very well known asset for the Lehigh Valley. So, we certainly don’t want to lose it,” he said.

The IronPigs are the Philadelphia Phillies Triple A affiliate. They have until April to make stadium upgrades demanded by the Major League Baseball. Overall, the updates would cost the team about $9.5 million. They’re counting on the city providing $1.5 million from Allentown’s $28 million in ARPA funds.

Council has mixed opinions and made no decisions during a special meeting Wednesday. Councilmember Ed Zucal said he isn’t sure if it’s a proper use of the money.

“ARPA funds aren’t supposed to be used for businesses. So, my feeling is that, I believe for us to do that, is illegal,” he said.

But Councilmember Joshua Siegel said he likes the idea. He noted that supporting the team may be a good use of the funding.

“We are a city with a major and widely respected Triple A affiliate and losing that would be a huge blow,” Siegel said. “Allentown’s going through this renaissance and revitalization right now and, one of the worst things we could do, is sap that momentum by failing to invest in, I think, a really valuable cultural asset.”

Even if the city approves the request, the IronPigs are still about $2 million short of the amount needed to complete the upgrades. If the work isn’t completed by April, the IronPigs risk losing their MLB affiliation — and could end up leaving the Lehigh Valley.

“The ARPA money is talking specifically about correcting injustices from the past with historically marginalized and oppressed communities,” she said. “And, I would like to know how investing in specific organizations will help correct those marginalizations.”

City council’s next meeting is set for Wednesday, July 20.

‘What You Need to Know:’ IronPigs, COVID and record-breaking home prices 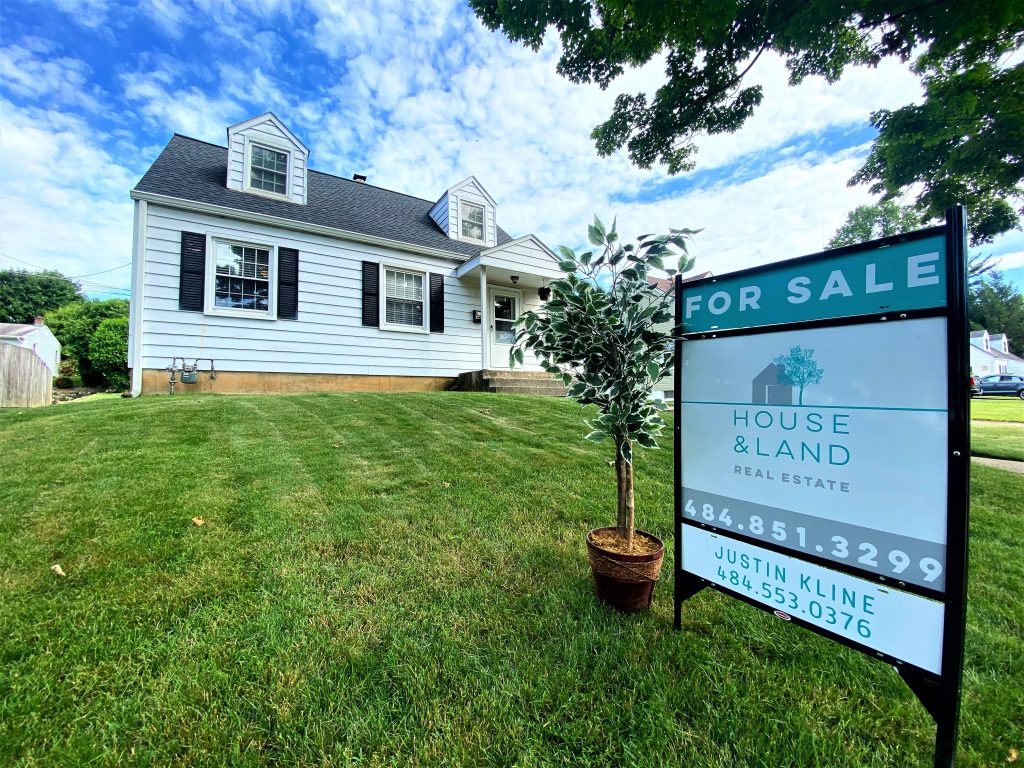 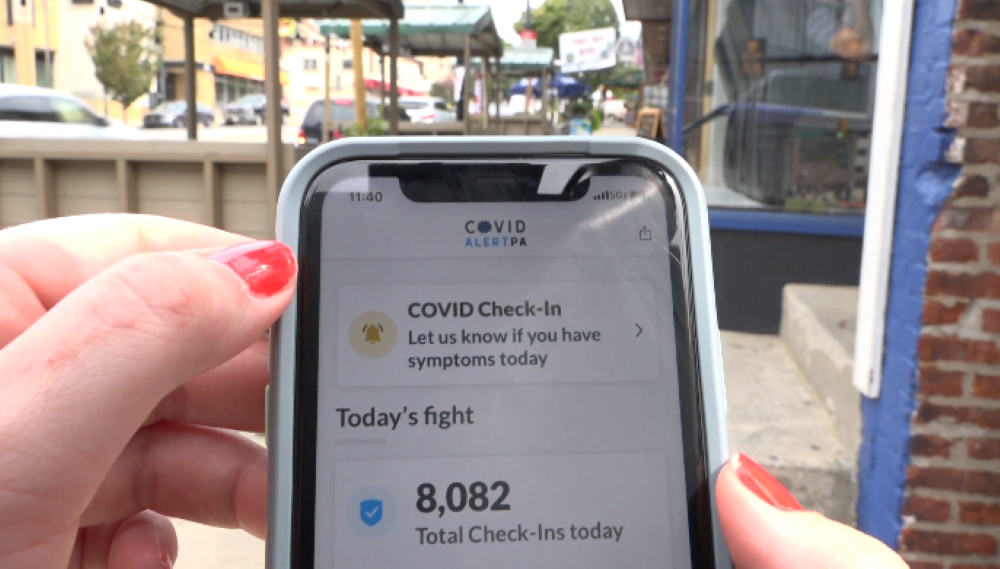