Amid an overflow of visitors, Pennsylvania’s state parks are about to see their biggest funding boost in decades. And though mum’s the word on exactly what it means for the Lehigh Valley, outdoor enthusiasts are paying attention.

“I’m getting all kinds of calls since the announcement,” said Cindy Adams Dunn, secretary of the Department of Conservation and Natural Resources (DCNR).

Around $56 million will be allocated for the addition of three new state parks — the first since 2005 — bringing the total number to 124.

“This is a real boost to our mission to serve Pennsylvanians,” Dunn said, noting the DCNR will have the ability to update infrastructure and improve visitor amenities at parks across the state.

But it’s the addition of the new parks — along with the state’s first park that will be dedicated to ATVs and other motorized recreational vehicles — that has people talking.

For the first time, Dunn dropped a big hint on where they’ll be located.

“I will say this — the biggest demand that we haven’t been able to adequately meet has been in the eastern half of the state, and that’s where all three of these are, as well as the ATV motorized opportunity that we’re purchasing the land on,” Dunn told WLVR.

“I will point out that that property [for ATVs and off-road vehicles] is an immense property. It’s over 5,000 acres,” she said. “And we’ll do a master site plan that includes all kinds of outdoor recreation. We’re using some motorized funds and the motorized opportunity was what was really presented there to us, and we’ll focus on that, but that doesn’t mean it won’t be a great place for all kinds of other outdoor recreation.”

That news should be welcomed in the Lehigh Valley, where ATVs and dirt bikes ridden illegally on public streets in Allentown, Bethlehem, Easton and other Pennsylvania cities have been a big problem, and are now vulnerable to seizure, forfeiture and disposal under new legislation signed by the governor this week.

The new law also increases penalties for violators, with a first offense subject to a $50-200 fine, and subsequent violations increased to $100-$300.

“I can’t speak directly to will [this new park] get illegal users off urban streets,” Dunn said. “I think there’s a more complex dynamic [and] we see that in most of our urban areas, frankly. It’s outdoor recreation, and there’s safety concerns and all kinds of other concerns. However, it is an outdoor recreation that we can respond to and have been given legislative authority to support financially.”

Dunn said a late summer or early fall announcement is expected on where all of the new parks will be located.

“If our staff can work with the current landowners and conservancies, and if the Legislature and the governor’s office is ready, I think we’ll announce it. Because the announcement is what will commence a planning process where the public can have their voice and can be heard on what they feel is needed in their immediate area and across the system that we’ll look at.”

Dunn said the commonwealth’s state parks and forests have a documented $1.4 billion of needed infrastructure work, and the cost of these projects always exceed the funding available. But what’s budgeted this year will certainly be put to use across state parks in or near the Lehigh Valley, including Jacobsburg, Beltzville, Nockamixon and the Delaware Canal.

“I can tell you every one of those parks has a list,” Dunn said. “So, we’ll look at the projects and we have to pay attention to the public health and safety concerns early on. We’ve got some dams that don’t meet the current standards. We’ve got some bridges and water systems, sewer systems that are really failing.”

She said the “spine of the investment” in the Lehigh Valley area will be along the Delaware and Lehigh National Heritage Corridor to close the gaps in the trail so it runs seamlessly from Wilkes-Barre to Bristol.

That news was applauded by Marci Mowery, president of the Pennsylvania Parks and Forest Foundation.

“As they’re approaching fulfilling trail gaps and trail maintenance, they are looking forward with the eye of answering the question, ‘How do we plan for climate impacts?’” Mowery said. “When you have this large amount of rain coming down it causes a lot of erosion, and that and other issues have caused some significant damage along the corridor. This is an opportunity to approach that.”

Mowery also flagged the number of pedestrian bridges that need to be addressed along the D&L, which she noted can “make or break the experience” for visitors.

She also had a message for the millions of Pennsylvanians who are utilizing or getting reacquainted with state parks, especially as they undergo upgrades and rehabilitation.

“I think we all have a role in stewardship, and that’s the mission of the foundation is being a steward. We all have a role in just being a good steward and following the ‘leave no trace’ principles, and in planning ahead. Take only pictures and leave only footprints so the money being spent now and the upgrades being made will serve us well into the future.” 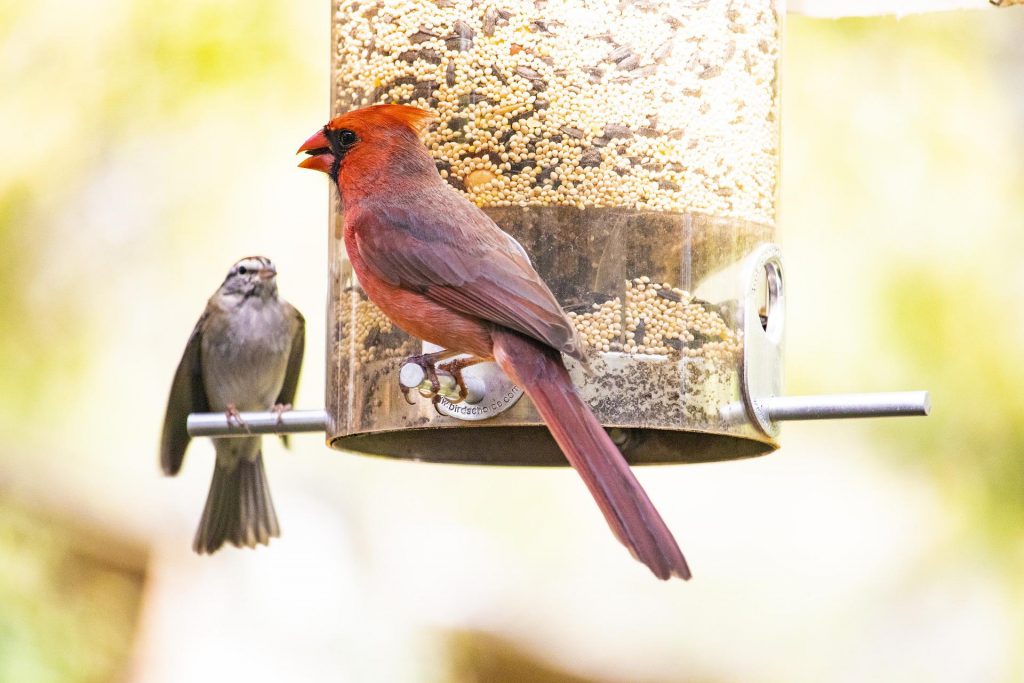 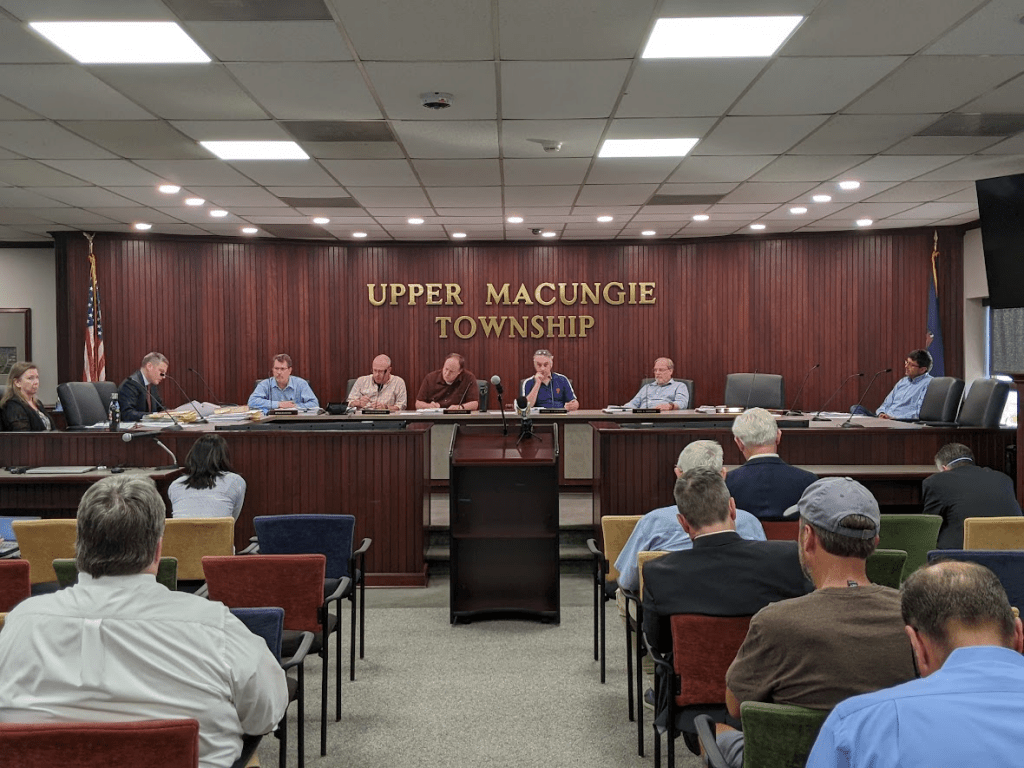