One of the firefighters responded to the blaze early Friday only to find that the victims were his family.

A criminal investigation is underway into the fire in Nescopeck, Luzerne County. Pennsylvania State Police say the children who died were ages 5, 6 and 7.

Scorching heat, humidity as predictable as the sounds of Musikfest 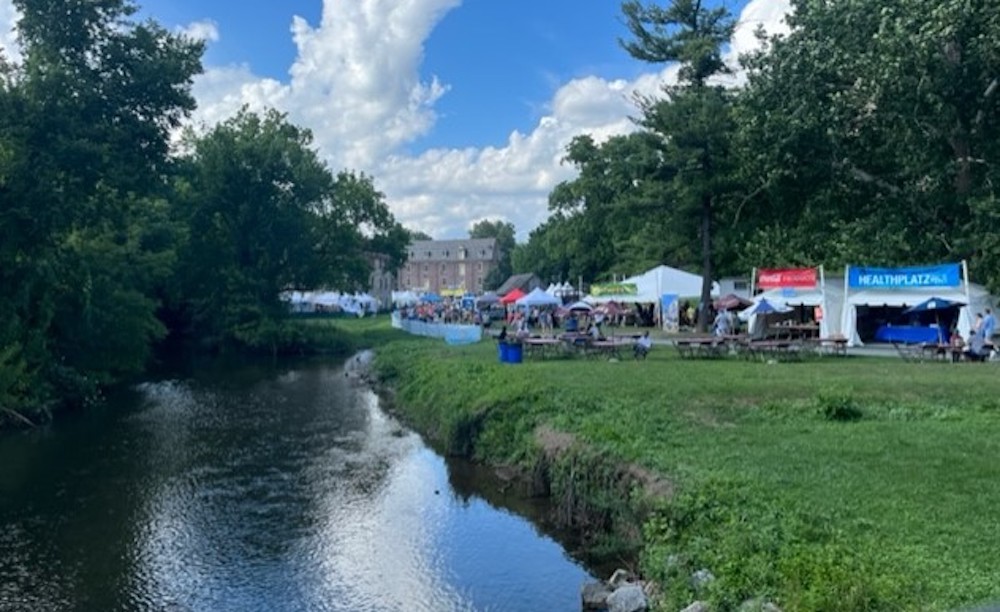 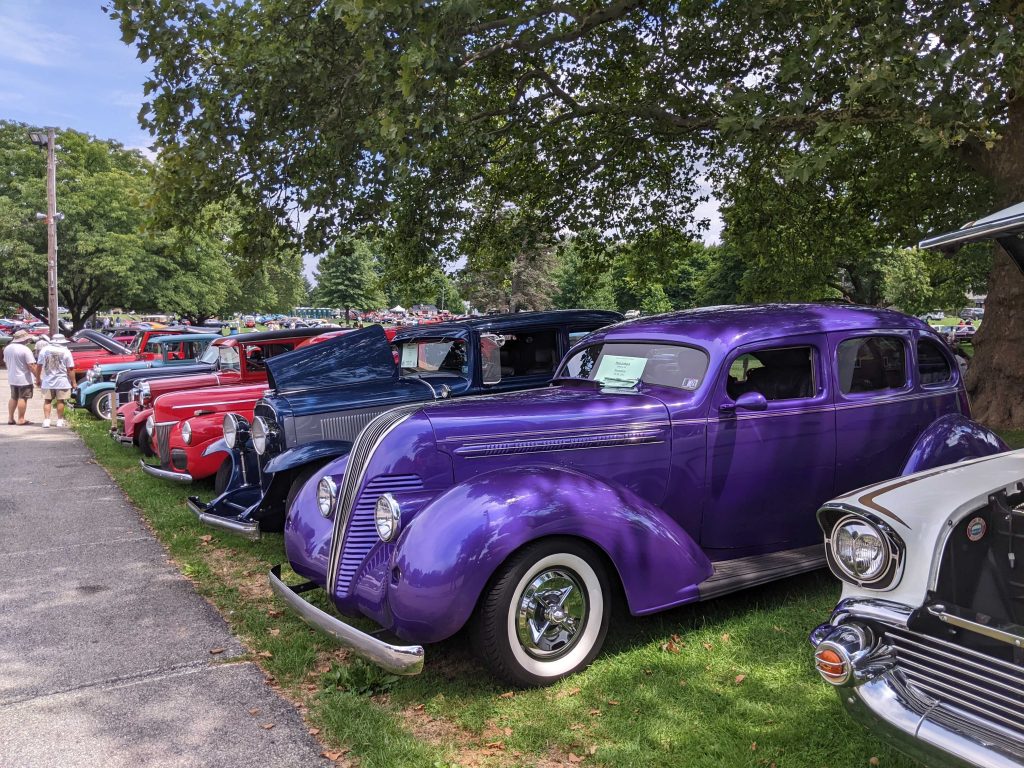