At the start of the event on Sunday, after climbing the stairs to the restaurant’s second floor, competitors and spectators were greeted with the hum of low-lag CRT televisions, Nintendo Wiis and clacking of Gamecube controllers.

Character sounds and music played from multiple copies of Nintendo’s crossover fighting game also filled the air, as did players’ grunts and cheers at the results of their matches in the popular esport.

About 30 players have gathered each month from the Lehigh Valley and nearby cities for a game that many there say must be experienced in person.

Think of it like this – table tennis double-elimination bracket, but with the attitude of boxing. On top of that, you also have to type very fast and very specifically.

“We’re back with COVID still in the air, but a little bit died down – we got our friends vaccinated out here,” competitor Jeb Keyock said. “But just to be back in person playing ‘Melee’ again, is just a surreal feeling, absolutely.”

The esports industry has exploded in recent years, with spectators tuning in to view events on platforms such as Twitch and YouTube, while events have been known to fill theaters in stadiums across the globe.

“Melee” has had a unique longevity compared with other esports titles such as “League of Legends” or the more recent iteration of the series, “Super Smash Bros. Ultimate.” Major events can often draw hundreds of competitors and more than 100,000 viewers over livesteams and YouTube.

Many top players receive sponsorships from professional esports teams to travel to such events. Others, like many that could be found at this event, are more in it for the local love of the game.

Keyock, a recent DeSales University graduate, said he has met most of his best friends through the game and bringing people into the scene over the years.

“It’s a sense of camaraderie,” Keyock said. “A lot of these people that have been playing this game, they will drive 40 minutes away, they’ll drive an hour, they’ll drive two hours just to come to a venue with like, thirty-some people to play the game that they love.

“I mean, we have people lugging CRTs, like the big box TVs, just to do this, because that’s the only way you can play the game.”

The pandemic has been tough on “Melee” players in the Lehigh Valley and beyond.

In-person events were put on hold, and even while a dedicated modding community allowed the decades-old game to be played online nationwide, many people were itching to get back to local competition.

“It gives me that competitive drive like no other game or no other sport,” said Keyock, who plays the notoriously technical character Fox.

“I’ve done sports and such, but like there’s nothing that has driven me like this and I sweat like crazy when I’m nervous. My hands are twitching, I probably stutter my words if I was talking, but man it’s a beautiful thing.”

Jean “Jeandolla” Jimenez is one of the tournament organizers, and has run such events in the Lehigh Valley region, where he grew up, as well as in Philadelphia, where he lived for four years before moving back during the pandemic.

He also owns Brotherly Love Esports, an organization that holds a variety of events and livestreams while sponsoring some local players.

Local games previously held at Lehigh Valley Mall, Steel City Comics and Games and other locations stopped because of the pandemic, because organizers moved or have lost steam for other reasons.

Jimenez wanted to shift from the smaller biweekly event that started last year and bring back something a bit bigger.

Co-organizer Freddy Taylor, a friend of Jimenez who works at the restaurant, reached out to him about using the upstairs venue. The Flying V typically holds live music and other events in the space, and the tournament organizers say it has since worked out great.

“I came here to check that out, and I was like, ‘This can be it,’” Jimenez said.

The Flying V co-owner Christie Vymazal said it has been important to them at the restaurant to get involved in the community and hold different events.

“The more participation and attendance we see, the more motivated, obviously, we are to continue them,” Vymazal said.

“We just want to keep getting the word out there and getting people to know that this is a place that you can throw at us if you have an idea or something you want to do, [such as] an art show or you’re a musician or anything, really.”

The Flying Knee (named for a key move of the character “Captain Falcon” from the F-Zero series of games), was advertised on local and regional Facebook groups and Discord chats for the game, and was a hit.

The most recent iteration was won by Philadelphia player Hugh “SluG” Hegarty, who recently was ranked 17th in the world at the game – the highest for any player of his character, “Ice Climbers” from the Nintendo Entertainment System game of the same name.

“A lot of people have been playing in their rooms for two years and everyone got way better at it,” Taylor said. “It’s just nice to see everybody – same with Musikfest, you know what I’m saying? It’s great to see everybody.”

In addition to veterans, there also were contestants who only recently started to play the 21-year-old game. Many were only as old as the software itself.

Peter “Petedog” Strong came from his home near Allentown. A Fox main like Keyock, he said he is newer to the game, having only played in-person for the past year, and first got into playing through the new online possibilities of the game.

Strong said he went 0-2 in the double-elimination bracket, but it was a great time to go and play.

“I love Smash,” Strong said. “I love playing the game, and being able to connect with other people that also play is really great.” 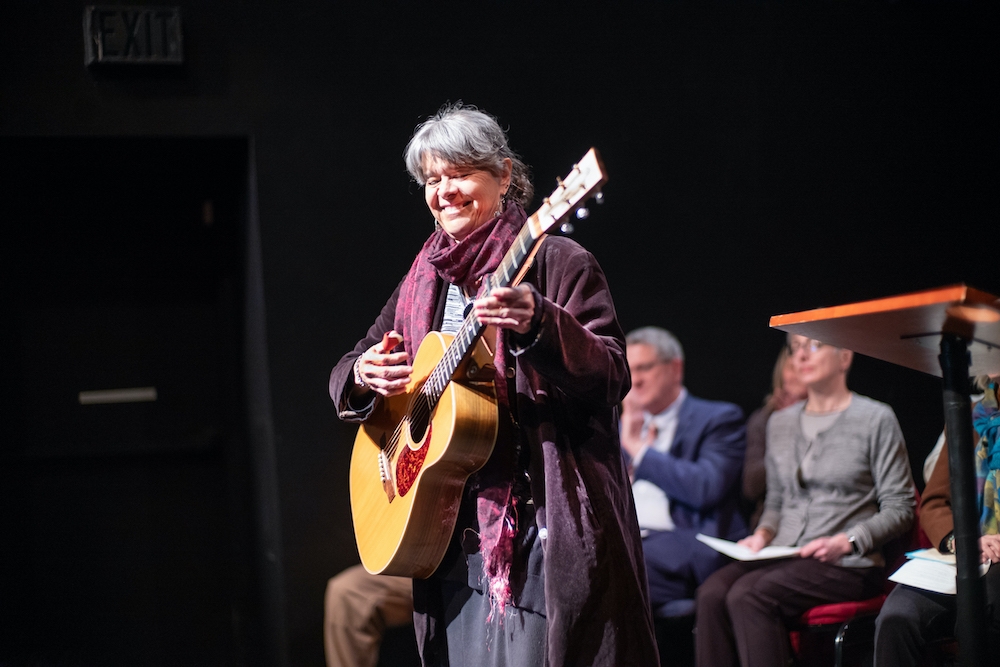 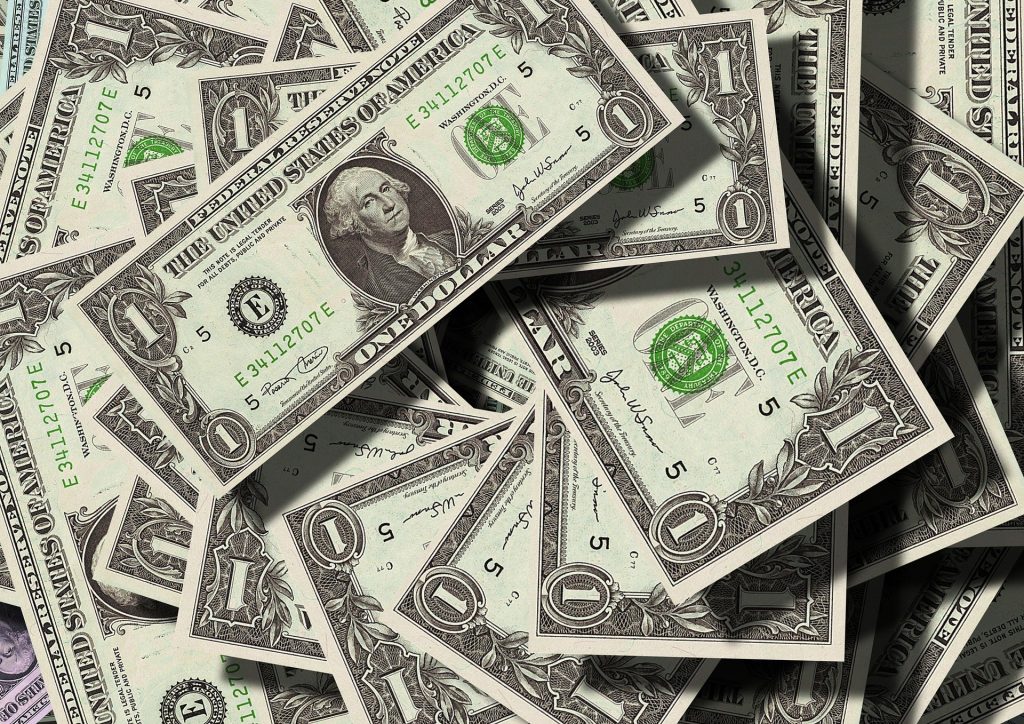