ALLENTOWN, Pa. – Allentown is sitting on more than $28 million in federal American Rescue Plan Act funds – money intended to speed up recovery from the effects of COVID-19.

And, as was demonstrated before city council this week, there’s no shortage of projects that could use it.

In joining a chorus of those requesting funds, Kurt Landes, president of the Lehigh Valley IronPigs minor league baseball team, made a final pitch at council’s meeting Wednesday to secure needed funding.

Otherwise, the team might have to leave the region due to minor league baseball facilities standards.

The IronPigs have until April to make changes demanded by Major League Baseball. Those changes include expansions of the stadium clubhouse and training room, new stadium lighting and other amenities expected to cost about $9.5 million.

Landes argued that the pandemic has made it hard for the team to afford needed stadium updates.

“There’s very few organizations that have been impacted, from a tourism standpoint, by COVID as ourselves trying to draw large crowds to the ballpark,” Landes said.

Landes is asking the city for $1.5 million.

Council did not vote on allocating American Rescue Act funds Wednesday. The public is invited to share opinions at council’s next meeting Wednesday, Aug. 17.

Council member Candida Affa said she appreciates the work the IronPigs organization does in the community, but rebuked the request.

Along with the team’s request, council heard pitches for a litany of improvements to the community, including investment into programs that could help troubled youth and the city’s police force needing improvements to its training center.

Kevin Easterling, the city’s former superintendent of recreation, spoke for the Allentown Digital Inclusion Initiative. He’s seeking support for a citywide network to bring the internet to every resident in the city.

Allentown Mayor Matt Tuerk had his own list of needs for funding.

Tuerk discussed desired upgrades to city hall and repairs to Allentown’s Central Fire Station — which he said was “way outside of its useful life.”

“Three of our six firehouses are currently functionally obsolete,” Tuerk said. “This is the most obsolete of those.”

He had no total for the costs needed to improve the firehouse, but suggested that demolition and reconstruction might be worth considering.

‘What You Need to Know:’ Abortion rights legislation, Musikfest and butterflies 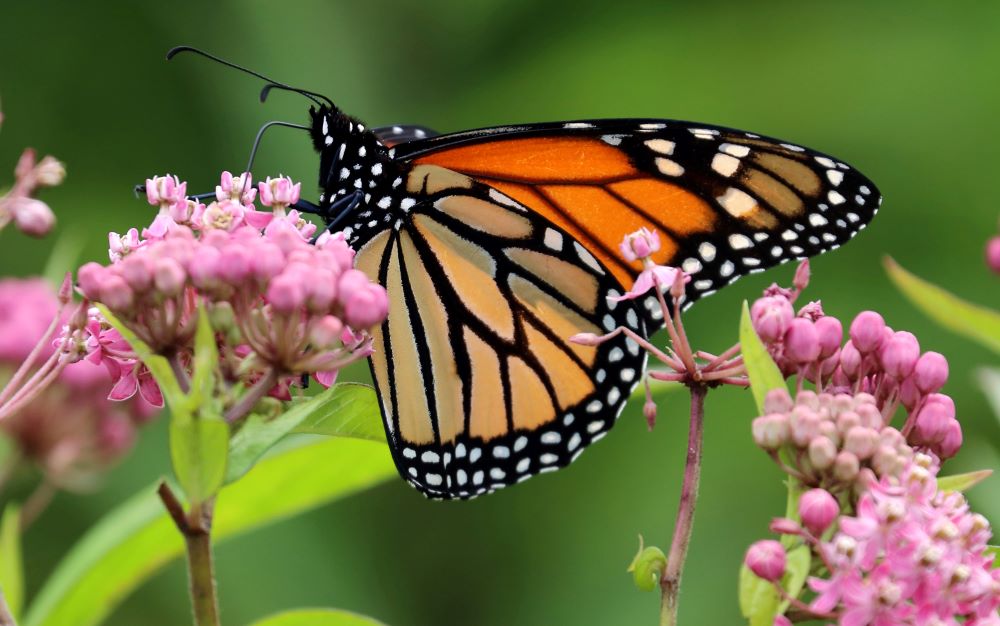