Early on, the line of those waiting to comment stretched through the room and out into the hall.
The first bill discussed would create a 15-foot buffer zone around facilities where abortion is provided.

Council member Josh Siegel spoke in support of the barrier, saying other cities – notably Harrisburg and Pittsburgh – have similar ordinances.

“This particular approach is the most reasonable, cost-effective and ultimately justifiable in balancing both people’s First Amendment rights, but also the rights of individuals to access their reproductive health care without fear of harassment and intimidation,” Siegel said.

But Anne Kiernan of Orefield spoke against the measure, arguing that abortion providers such as Planned Parenthood are focused on profit.

“Planned Parenthood does not offer hope to those women, it only offers death to unborn babies,” Kiernan said.

She called those who linger outside of abortion providers’ offices “sidewalk counselors” and said they offer women a final chance to change their minds.

So many speakers represented the same groups — such as Allentown’s Bright Hope — that later in the meeting, council President Cynthia Mota asked attendees to send one representative only, to avoid repeated testimony.

Other bills on tap would “deprioritize” any abortion-related crime if the state outlaws the practice, protect local abortion providers from prosecution and restrict the use of “deceptive advertising practices” of crisis pregnancy centers.

Council did not vote on the measures and will revisit them at a Sept. 7 meeting. 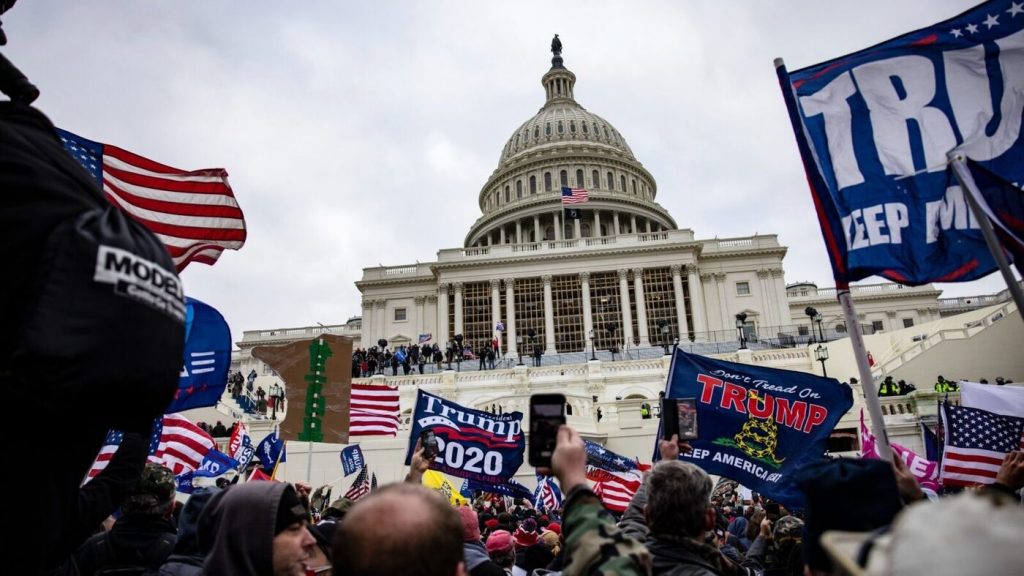 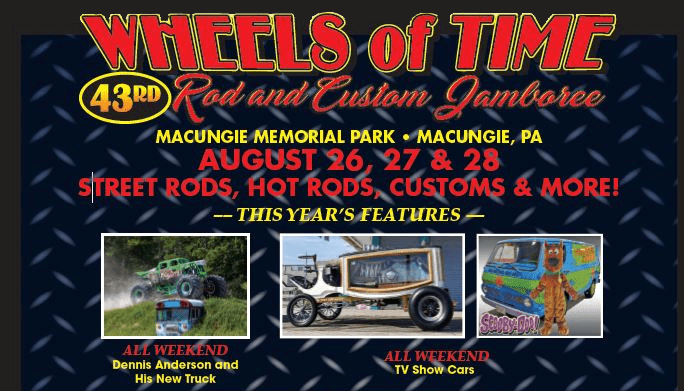