ALLENTOWN, Pa – Doctors say this flu season could be more severe, so they encourage people to get a flu vaccine.

Meanwhile, COVID-19 cases are lingering and some people may need a booster.

Is it safe to both at the same time?

Those in the southern hemisphere saw a more intense flu season this year, which could mean the same for the United States, said Dr. Alex Benjamin, chief infection control and prevention Officer at Lehigh Valley Health Network.

“We’ve seen countries, like Australia, have have a fairly large, intense influenza incidence in their population and there is kind of several reasons that we are postulating for that,” Benjamin said.

“Some of that is because there hasn’t been a lot of influenza in the prior year or two, that people are losing their immunity, and because the focus was so much on COVID.”

Benjamin recommends people get the flu vaccine, especially since most are no longer wearing masks to protect against COVID.

“In the last respiratory viral season we did see that it was safe to give flu and COVID boosters at the same time,” he said.

He suggests a COVID booster shot to anyone who has not had the virus in the past few months.

“I think that combination of the two is not going to make symptoms any worse or different,” Benjamin said. “I think people need to be mindful of what’s happening to them in, say, the next 24 to 48 hours after they’ve gotten both injections.”

He said those who recently tested positive for COVID can wait to get another dose. However, he recommends getting both shots at once to the people who don’t often go or may not have time to go to the doctors office more than once a year.

“If I have a patient who I don’t see very frequently in the office, then I say, ‘Let’s do it,’” Benjamin said.

For the 25th year, LVHN will hold its drive-through influenza vaccine event Nov. 5 at Dorney Park and Nov. 6 at LVHN’s Hecktown Oaks campus. Both will be open to the public for ages 6 months and older.

No appointments are required; LVHN asks that people go online and fill out a consent form to bring with them. 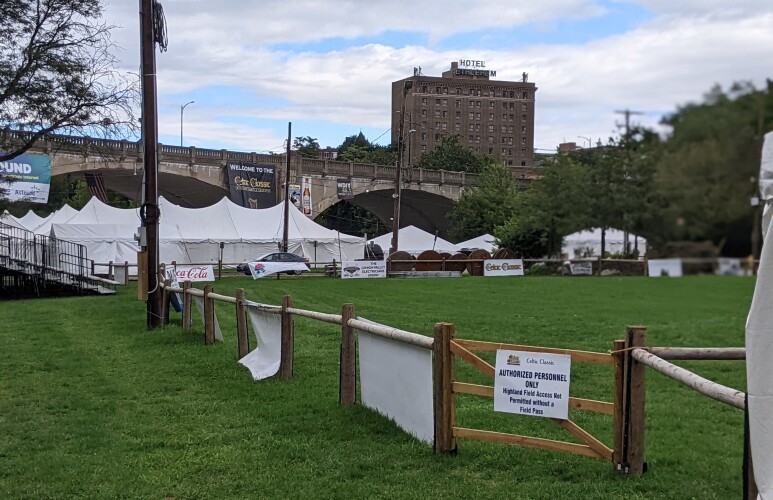 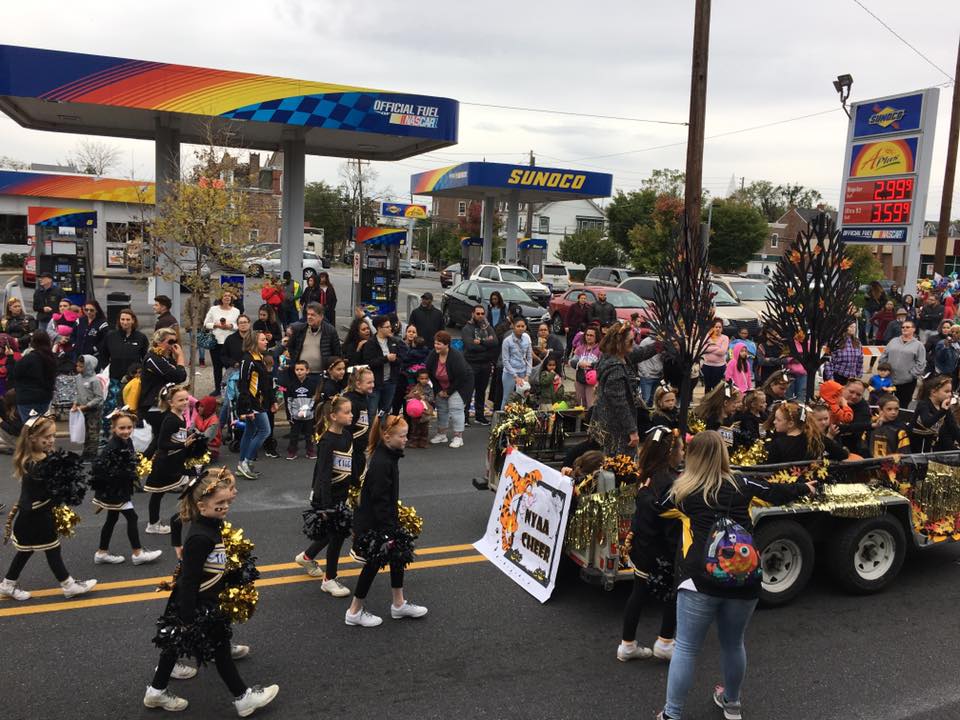