He made fun of Oz for previously blaming President Biden for closing Bethlehem Steel – part of a campaign ad shot by the Oz camp at SteelStacks in Bethlehem.

“And I’m the one that had a stroke!” Fetterman joked.

Fetterman, 53, referenced the stroke he had in May several times throughout his campaign appearance at NCC’s Spartan Center. His Bethlehem-area stop followed one in Philadelphia – Fetterman’s first public appearance in the state’s biggest city since launching his campaign.

Fetterman asked the Lehigh Valley crowd to raise their hands if they or a loved one had ever had a major personal health issue. After most of the people in attendance raised their hands, he said he was sorry that happened to them.

“I also pray that you never had your doctor in your life, making fun of it, making jokes about it, telling you that you’re not fit to serve, are able to do the job. But unfortunately, I have a doctor in my life saying those things,” Fetterman said, referring to Oz.

Oz released his own health records Friday. Two newspaper editorial boards, from The Washington Post and the Pittsburgh Post-Gazette, have called on Fetterman to release his health records, but his campaign has not committed to doing so.

Linda Hanna, of Allentown, said one of the reasons she came to NCC was to see for herself if there were any lingering effects from Fetterman’s stroke. She was happy with what she saw.

“If I had not known he had a stroke, I would not be able to tell that he had one,” Hanna said. “So I feel very good about that. And I think at his core, he’s my candidate.”

“It’s just exciting to see somebody like me, and he’s not — he’s a person. He’s not just a politician that you could be afraid of,” Catis said.

Sharing the stage with Fetterman was U.S. Rep. Susan Wild, D-Lehigh Valley, who also is on the ballot Nov. 8. She’s facing Republican challenger Lisa Scheller for a second time in a general election.

“Fetterman and Wild’s extreme agenda will irreparably set Pennsylvania voters back economically and make families less safe,” said RNC spokesman Sean Shute. “No matter how much they gaslight voters, their failed policies will be rejected at the ballot box this November.”

The Fetterman campaign said 1,025 people attended the rally at NCC. It came with less than 50 days before the election that could decide control of the U.S. Senate.

Paul Rearden, of Bethlehem Township, called Oz a “carpetbagger,” meaning a political candidate who runs in an area where they have no local connections.

“He lived in New Jersey. Now he comes here because Donnie sent him — just a bad idea,” Rearden said, referring to former President Trump. “Let’s get somebody from Pennsylvania to represent Pennsylvania.” 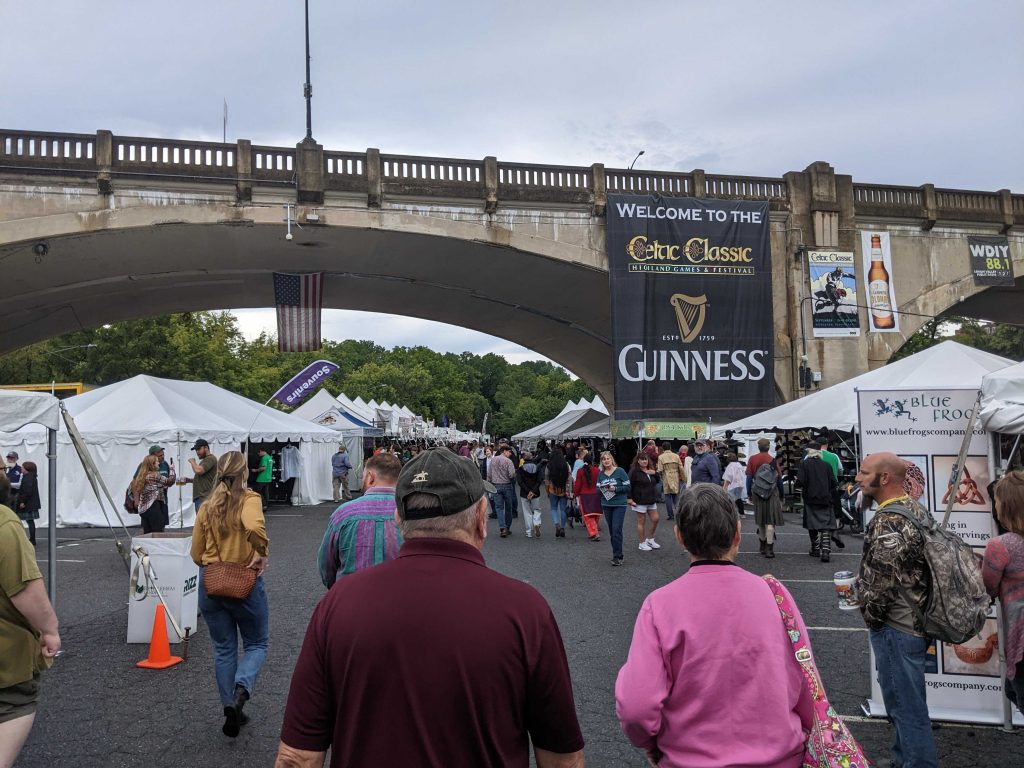