PEQUEA, Pa. — Pennsylvania is putting $90 million dollars into more than 330 parks and nature conservation projects across the state.

In announcing the grant program Tuesday, Cindy Adams Dunn, secretary of the Department of Conservation and Natural Resources, said it’s the largest ever single investment into recreation and conservation.

“This is the largest grant round DCNR – the Bureau of Recreation and Conservation – has been able to roll out in history,” she said during a news conference in Lancaster County.

More than $3.5 million from this round of funds will be delivered to Lehigh Valley projects.

They include improvements to Jordan Skate Park in Allentown, development of a trail system at Trexler Nature Preserve in Lehigh County, and development of the Monocacy Way Trail in Bethlehem.

And, she said, the hope is it will help bring people closer to nature.

“We have a goal of having a trail within 10 minutes of every Pennsylvanian. And, that sounds like one of those lofty goals you never can reach, but, in fact, it is do-able,” she said.

The funding will be spent on a variety of initiatives such as an Americans with Disabilities Act [ADA]-accessible trail and parking lot at Clark Nature Preserve in Lancaster County, and to create a diversity and inclusion program at Franklin Delano Roosevelt Park in Philadelphia.

“It puts federal money to work in what it’s intended to do: restore the economy, restore hopefulness and restore quality of life,” Adams Dunn said.

Tagged as Pennsylvania Department of Conservation and Natural Resources 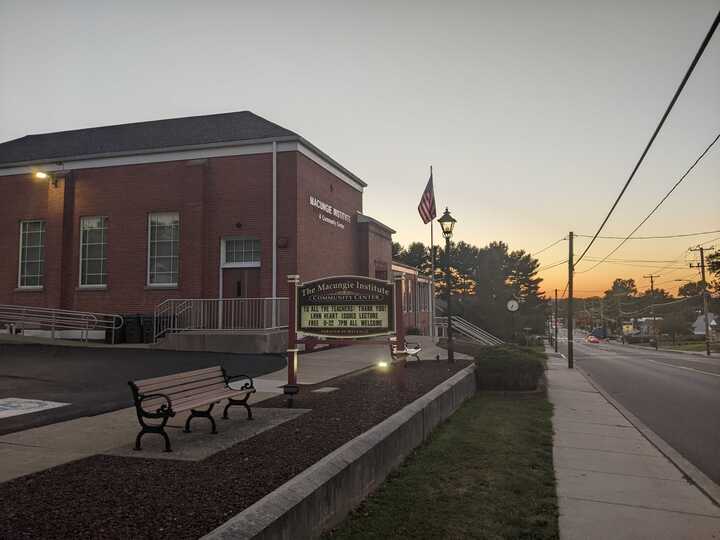