ALLENTOWN, Pa. – Parents and teachers have complained for years about the lack of air conditioning in several of Allentown School District’s classroom buildings.

But parents of one student with medical conditions say they worry the recent heat is endangering their child’s health.

Zoey has cystic fibrosis, a genetic disorder that can cause those afflicted to sweat high amounts of salt out of their bodies in hot temperatures. That can cause them to become dehydrated.

Zoey is in sixth grade, which means her classroom is on the school’s third floor. Repasch said her daughter comes out of school every day red-cheeked and drained because of the high temperatures.

“You want to just fall asleep, cause you’re so exhausted from the heat,” the mother said. “The heat takes a lot out of you. How are these children learning in this heat?”

It added HVAC units to Washington, Jackson and Mosser elementary schools this summer and plans additional upgrades over the next two summers.

But Raub is among three schools that won’t get that upgrade because they are in such bad shape.

Repasch said school officials have offered to have Zoey go to the school office to cool down when needed.

But she said that’s not the solution.

“So my child is supposed to miss what that teacher’s teaching to go down to their office to cool off?” she said.

Respasch said she’s getting assistance from a school counselor, but she wants the school administration to do more.

Temperatures outside are supposed to dip in the coming days. But Repasch said conditions inside the school are such that the building is hot whether it’s summer or winter.

“Say we’re in the dead of winter and it’s 20 degrees outside,” she said. “Have you ever been in those Allentown schools with their heat running? It’s the same thing as sitting in there in summer.”

There’s a Change.org petition asking the district to equip all of the schools with air conditioning. It currently has 120 signatures.

Amid back-to-school and fall stress, a Lehigh Valley therapist offers tips to regain a life balance 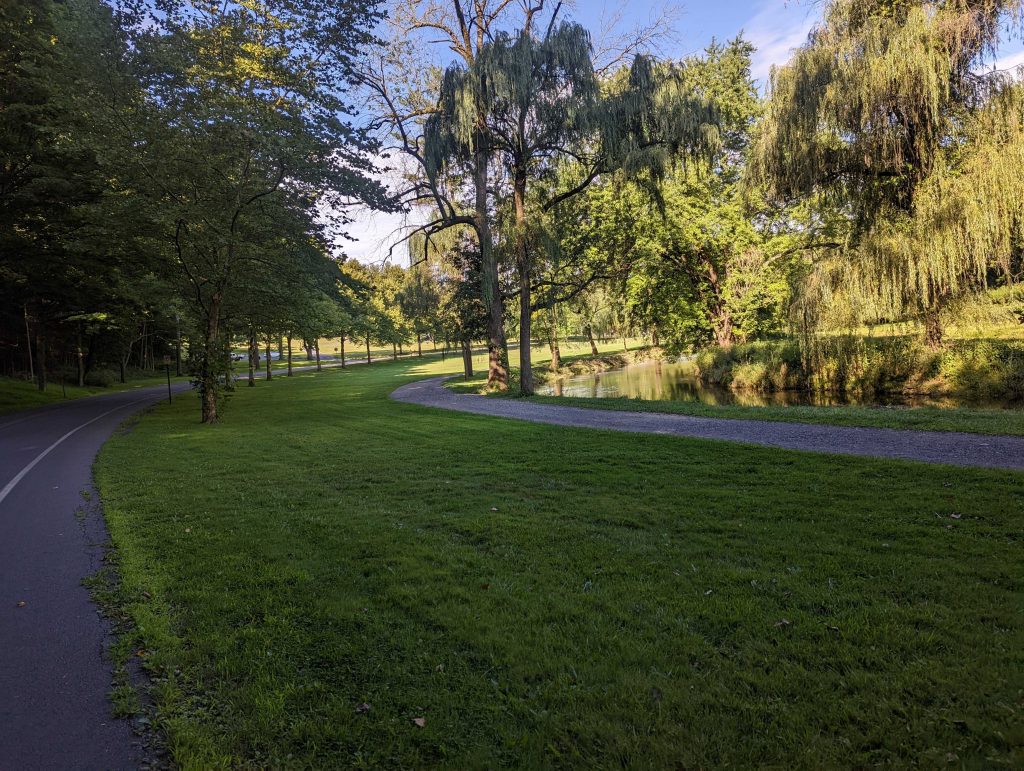 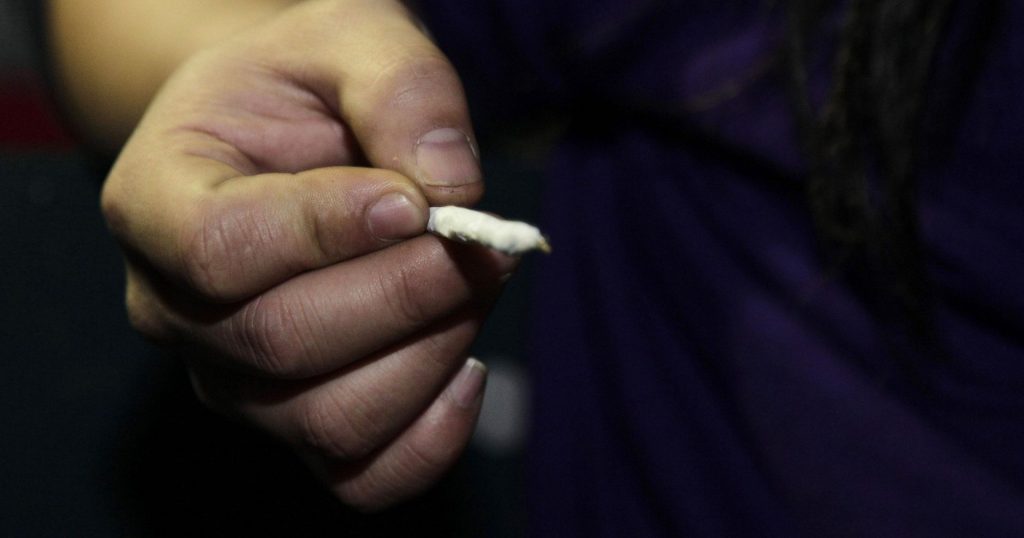