Supporters of ‘You Belong. You Matter’ campaign rally at Nazareth Borough Park

Supporters of ‘You Belong. You Matter.’ campaign rally at Nazareth Borough Park

Dozens of Nazareth residents gathered Saturday afternoon at the borough park for the first annual Nazareth Together rally, in support of the local “You Belong”’ campaign.

The campaign encouraged businesses around the Nazareth area to post signs that said “You Belong. You Matter.” in their windows.

Nazareth Together organizer April Gabriel-Ferretti said she put together the weekend event in response to backlash to the signs from a group called Parents for Choice – Nazareth.

Members of Parents for Choice sent a letter to businesses that displayed the signs, calling the signs a political movement that sent the wrong message to children. They noted the signs included “colors from the LGBTQ+ /transgender flag.”

Those who signed the letter said they would not patronize businesses displaying the signs.

Advocates for the “You Belong” campaign say it is intended to promote inclusivity and kindness.

“This is in response to the pushback we were getting with the ‘You Belong’ campaign in an effort to set the record straight and kind of let the small group of very loud, quite frankly right-wing extremists know that they will not control the narrative,” Gabriel-Ferretti said. “They will not bully anybody, including myself, business owners and residents.”

During the rally at the Nazareth Borough Park pavilion, residents from across the Lehigh Valley shared personal experiences facing discrimination and why they support the “You Belong” campaign.

Victoria Opthof-Cordaro, a mother of two children with autism, said it can be difficult to go into stores where a stranger may become confused when not receiving a response to the ‘hello’ they offered her non-verbal child.

“As someone who raises children with special needs, when you see a ‘You Belong’ sign it means that I can shop there with ease of knowing that someone is not going to look at my son the wrong way or judge me,” said Opthof-Cordaro, of Lower Saucon Township.

Allentown City Councilwoman Ce-Ce Gerlach echoed those sentiments. She said as someone who has experienced racism as a biracial Black woman, signs like the “You Belong” ones make her more comfortable.

Organizers had feared the rally might draw protests or be interrupted, but it was peaceful. Officers from the Nazareth Police Department were at the park. Gabriel-Ferretti said she requested a police presence to ensure the safety of those gathered.

Members of Parents for Choice – Nazareth attended but declined to comment. They stood mostly in silence as speakers took the microphone.

A man who identified himself only as Benji and a Parents for Choice member addressed the crowd near the rally’s end, after Gabriel-Ferretti asked if anyone else would like to speak.

Speaking for himself and not the group, he said he personally respected the right of people to put up the signs. But he said he does not agree with them because as a Latino living in Nazareth he has not faced any discrimination based on his ethnicity.

“The reason why I do not like those signs, it’s because it represents my culture not by my standards, but everyone else,” he said. Among the multicolor letters in the signs are different shades of brown and tan.

Gabriel-Ferretti said she hopes to make the rally an annual event and hold other Nazareth Together events throughout the year.

Tagged as Nazareth Nazareth Together You Belong You Matter 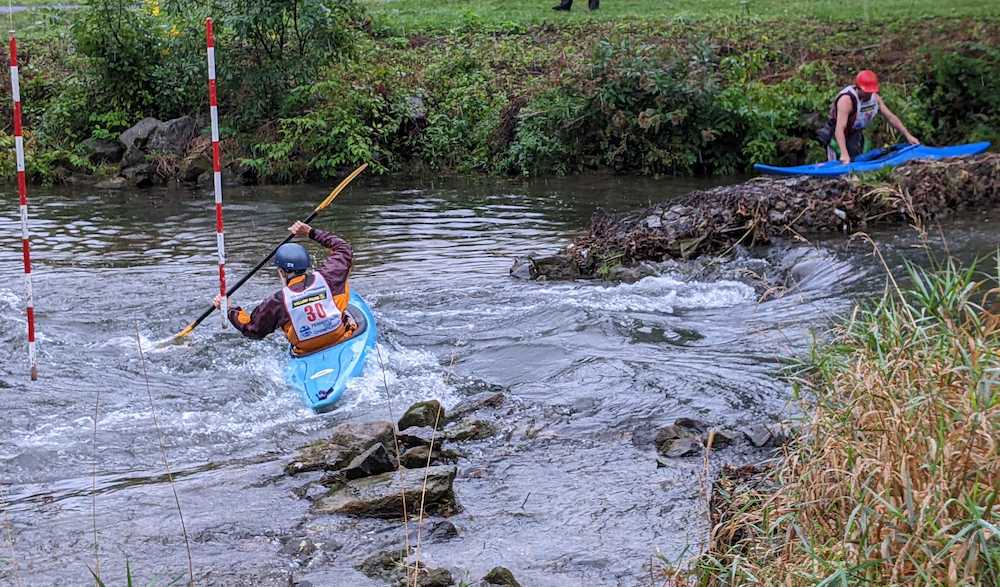 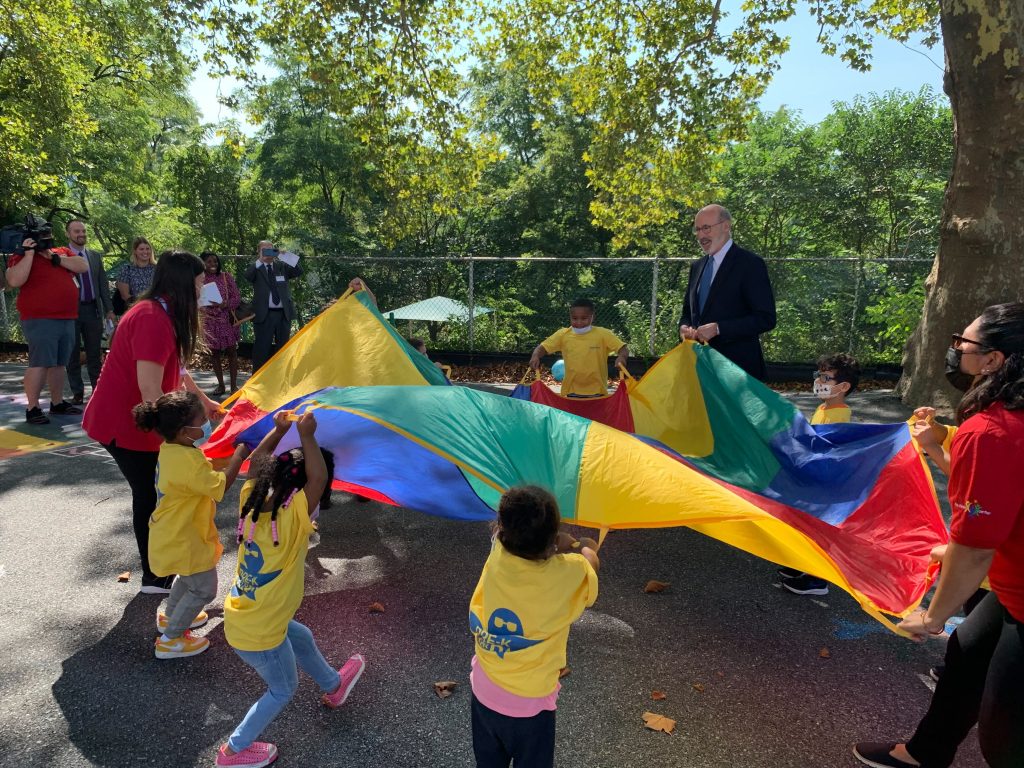