“Personally I would’ve liked to choose my own chief but I don’t think we can afford to have six months without a permanent chief, ” Ramos says.

There has been a lot of turnover.

“The mayor’s primary function is to manage our police force and obviously the lack of leadership has exposed that our current and previous mayors have not done an efficient job,” Ramos adds.

Democrat Matt Tuerk says he trusts the city’s outgoing mayor will confer with whoever wins in November to ensure a smooth transition of leadership.

“It’ll be up to council but the hope is that Mayor O’Connell, when the time comes, will work closely with the next administration to make sure that they are part of the decision making process,” Tuerk says.

Both Ramos and Tuerk say that in addition to his qualifications and connection to the community, they also value Roca’s ability to reach Spanish speaking residents.

Allentown rules allow for interim leadership positions to be held for 90 days. 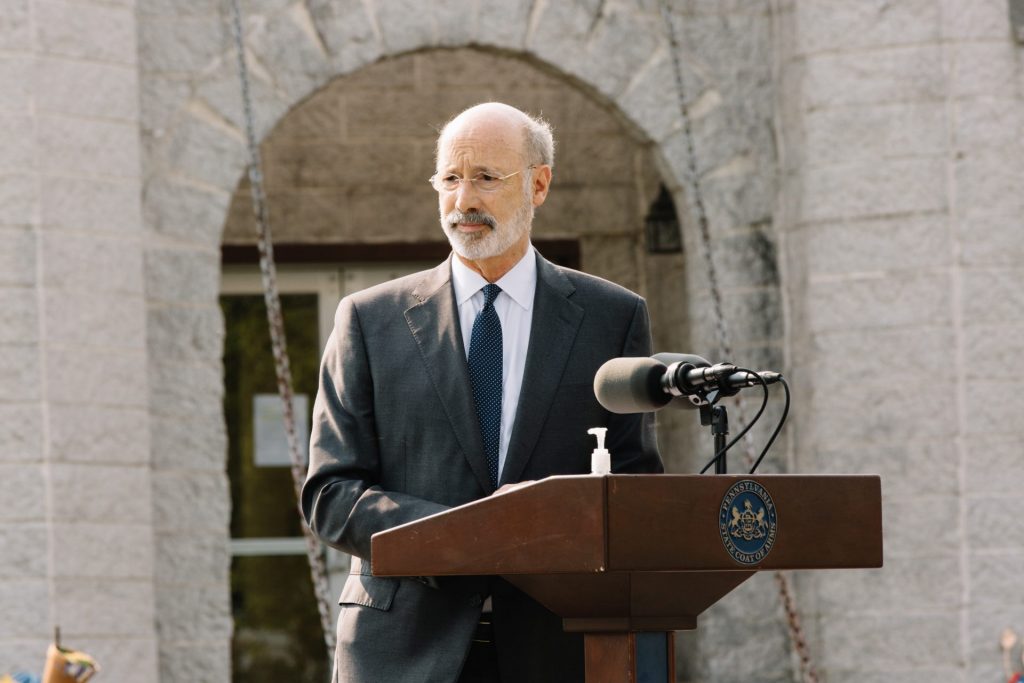 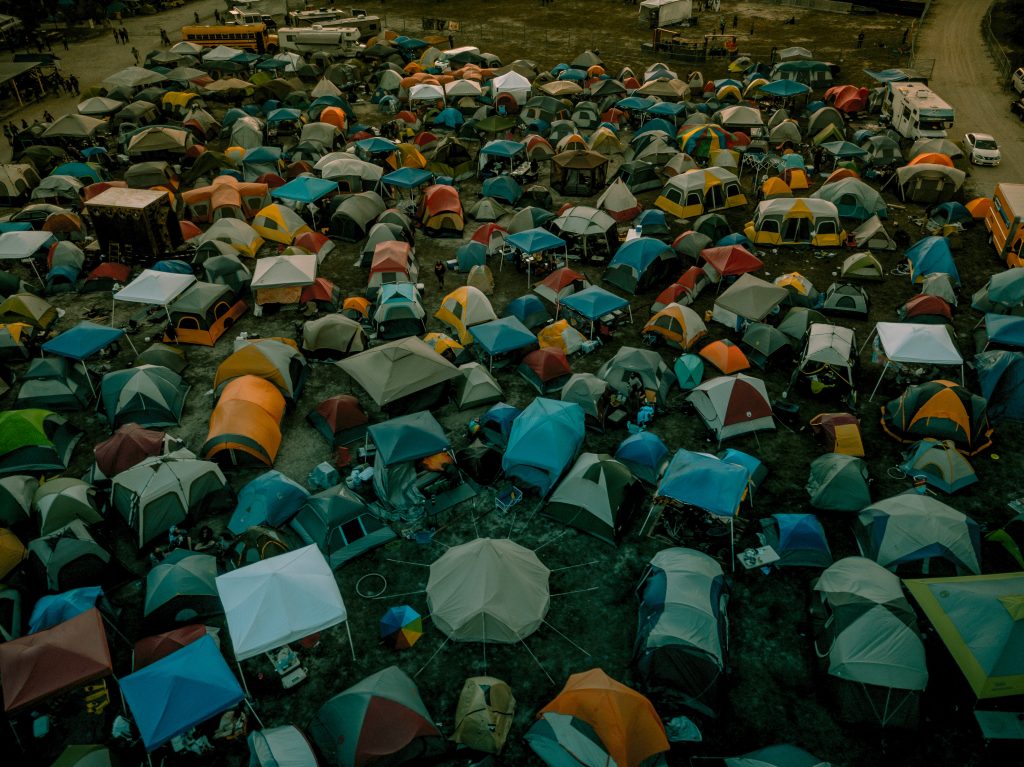