The debate over mail-in ballots rages on in Pennsylvania. Republican lawmakers want to make changes to the election code that had bipartisan support back in 2019.

If you applied for a mail-in ballot, there was an option to get on a permanent list to receive future mail-in ballot applications.

“They get people’s social security numbers, they get their banking accounts, they steal their money. You don’t think they would do that. It’s the same thing if it changes the voting. Especially if we would go with the proposal from some of our Democratic colleagues to mail out a ballot to every registered voter or automatic registration when someone turns 18,” Heffley says.

Brendan Welch with the Pennsylvania Democratic Party says that’s not what the law says.

Welch says he thinks Republicans want the changes for one reason alone.

“It really comes down to that Donald Trump decided about a year ago that he didn’t like mail-in voting,” Welch says.

Republicans have introduced several bills that would amend the state election code. Gov. Tom Wolf has said he would not support major changes to the election code. 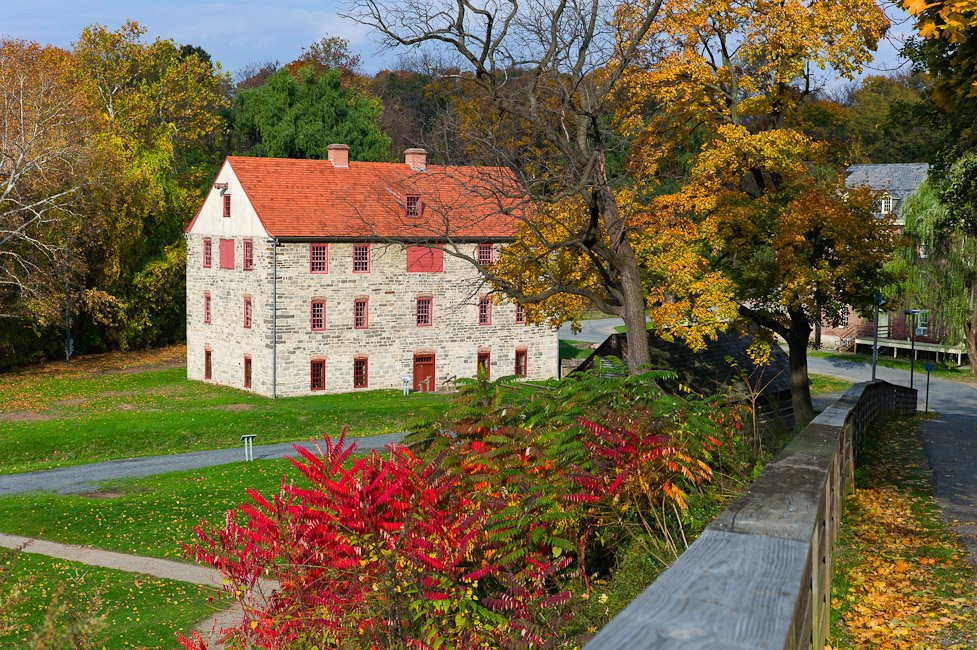