Today is the petition filing deadline for political candidates to get on the primary ballot in Pennsylvania.

But, Pennsylvania does not. The Department of State has voluntary training for county election directors, who offer optional training for poll workers.

Jonathan Marks is the agency’s deputy secretary for elections and commissions.

“They’re the local election officials, the judge and the inspectors are elected officials. They’re constitutional officers. It’s not like you can just remove them if you don’t like what they’re doing. So, that makes it difficult. But, a lot of counties induce them to come to training, to show up for training, by, you know, providing them a stipend or something – additional pay – for showing up,” says Marks.

Marks says by and large, local election officials do show up for training. And he says they report that their biggest challenge is a shortage of qualified poll workers.

State lawmakers would have to change the law to mandate training in the commonwealth.

The state primary is April 28th. 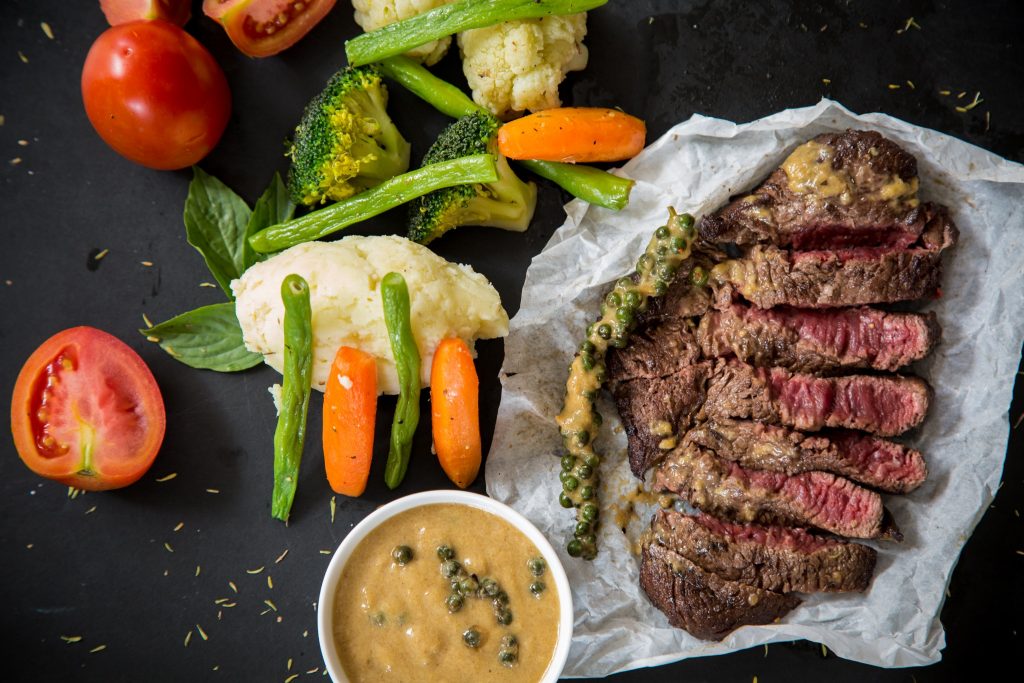 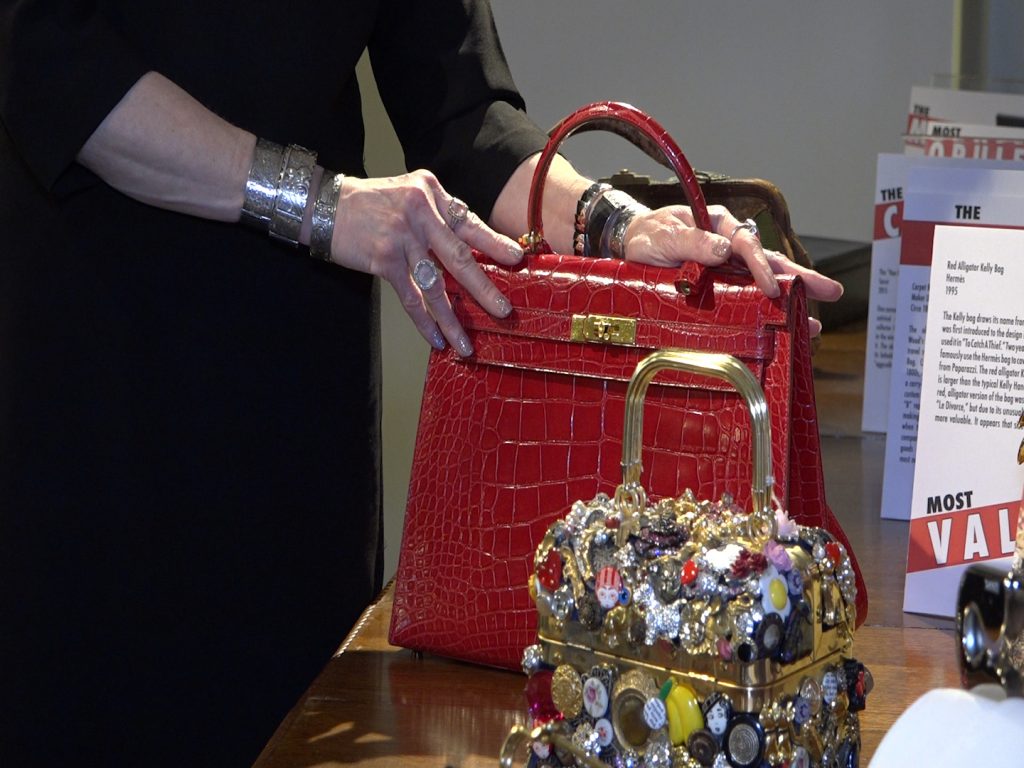