President-elect Joe Biden won the national election with the help of Pennsylvania. But some state GOP lawmakers are calling for an election audit and demanding state officials hold off on certifying the results until it’s done.

Pennsylvania election officials say they’ll audit the election in January as planned, but the Republican leaders say they want it now.

Terry Madonna is a political scientist with Franklin and Marshall College in Lancaster. He says lawmakers may examine the mail-in election process.

“And then legislatively, they correct what they think is wrong. But there is something else going on. There’s a guy named Governor Tom Wolf, and he could veto whatever they decide to do,” said Madonna.

The GOP has been critical of mail-in voting and has filed several lawsuits. Actions Mike Schlossberg, Lehigh Valley Democratic state representative, says are hypocritical. That’s because Republicans led the change to vote by mail in 2019.

“There is an incredible irony that the Pennsylvania Republican party is now suing over the mail-in voting law, despite the fact that the overwhelming majority of their delegation in the House and the Senate voted for mail-in voting,” said Schlossberg.

While the GOP is demanding an audit, Schlossberg says he thinks it’s unlikely lawmakers will try to withhold the state’s 20 electoral votes.

“I think I still got enough sensible Republican colleagues who maybe disagree with the election and maybe wish it had turned out differently, but really aren’t willing to pull that trigger; ’cause you pull that trigger, there is no going back. You are straight up in a coup,” Schlossberg said.

The Secretary of State has until Nov. 23 to certify the election. 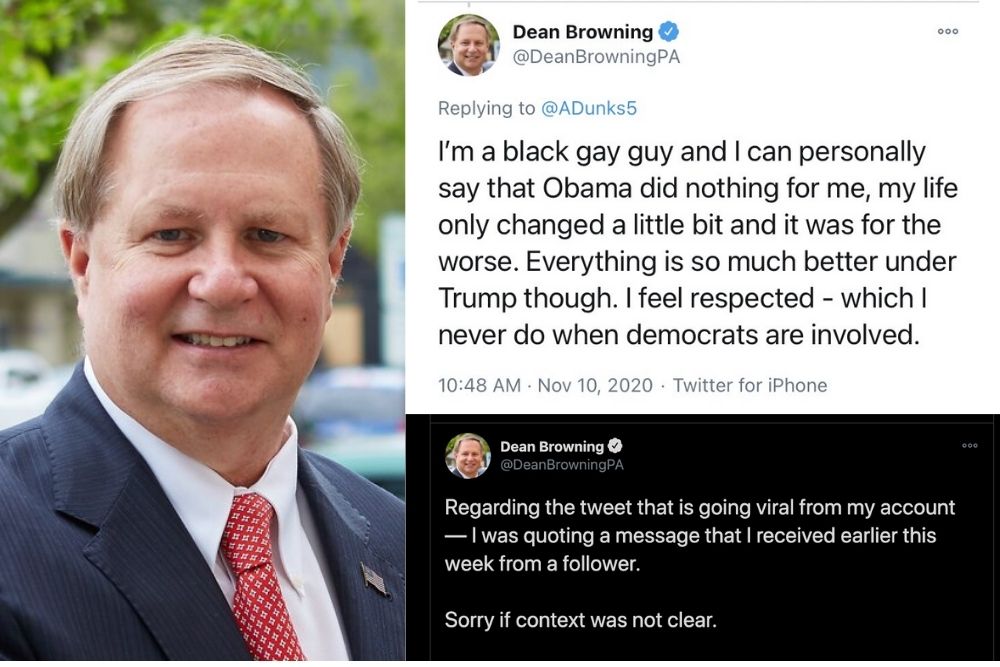