The greater valley YMCA will lay off approximately 300 employees starting next week, due to a drop in revenue from coronavirus-related closures.

But as WLVR’s Chloe Nouvelle reports, summer camp has opened five of the Y’s locations.

At the YMCA in Easton, kids are together. They’re playing tag. And making crafts. But what’s different this year is they’re all in masks – masks that aren’t part of any costumes.

“We’re taking the temperatures of the kids and staff you know, twice a day – one when they come in and one halfway through the day. We’ve got a lot of hand washing going on,” said Fagerstrom.

Crystal Messer, VP of Childcare says they’re limiting the interactions among kids and staffers by keeping them in smaller groups

“It’s a nine children, one staff person. So our group sizes that they interact are 18 children and two staff… we keep those groups together so that if for some reason there is some kind of exposure, we haven’t exposed 100 children, we’ve only exposed 18 and two staff.”

Summer camp enrollment is down 60 percent when compared to last year for this week alone. Despite that, camp will run until late august. 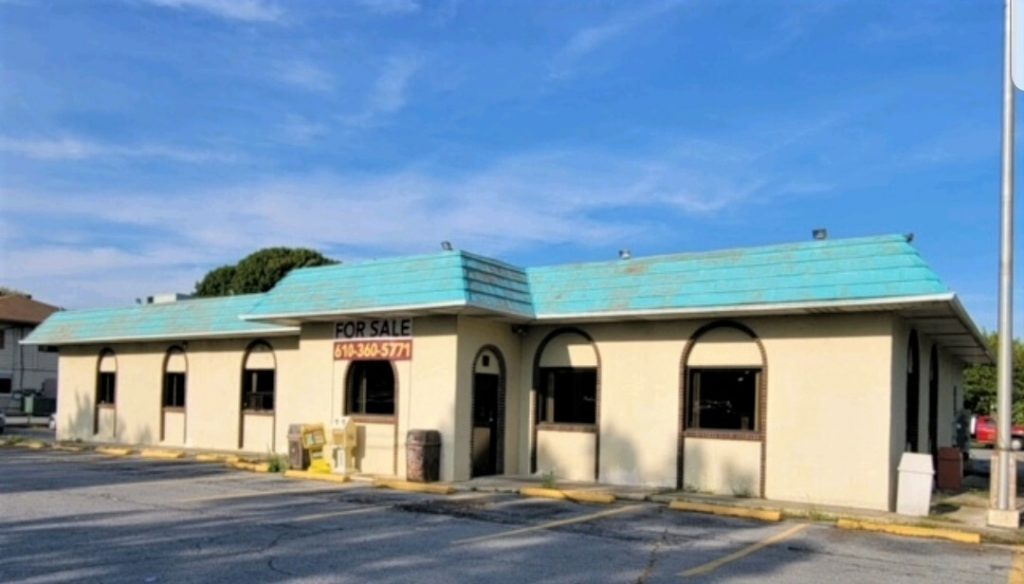 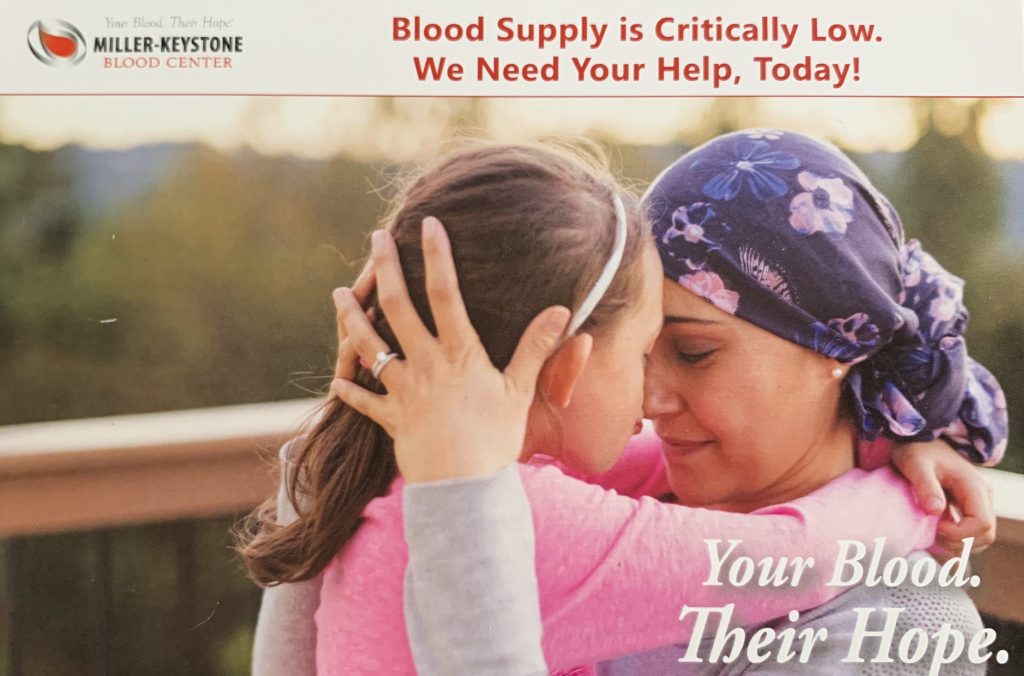