Pennsylvania is moving another 12 counties to the yellow gradual reopening phase next Friday. But most of the greater Lehigh Valley remains under the red stay-at-home orders. Carbon County in the slate belt remains the lone exception. WLVR’s Jen Rehill reports.

The latest additions to the state’s yellow list leave just 18 counties in the red. Concentrated in the Lehigh Valley, Philadelphia and its ring counties.

The phased approach has sparked a significant political divide in places that remain under lockdown, even prompting rebellion in places like Lebanon County, where commissioners passed a resolution moving the area to yellow against state orders. Governor Wolf questioned that stance.

“I think the unfortunate thing about a decision like that is, why anybody would think they could make that. Going to yellow in the face of a virus that’s sitting there saying, ‘I don’t think you’re really ready,’ could put the lives of folks in that county at risk,” said Wolf.

In the meantime, the governor continues to recommend that all residents – no matter what county they live in – to continue using precautions to keep the virus at bay. Those include wearing masks in public, opting to telework when possible, and avoiding social gatherings.

Under the current plan, most of the Lehigh Valley is slated to stay red and stay at home through June 4th. 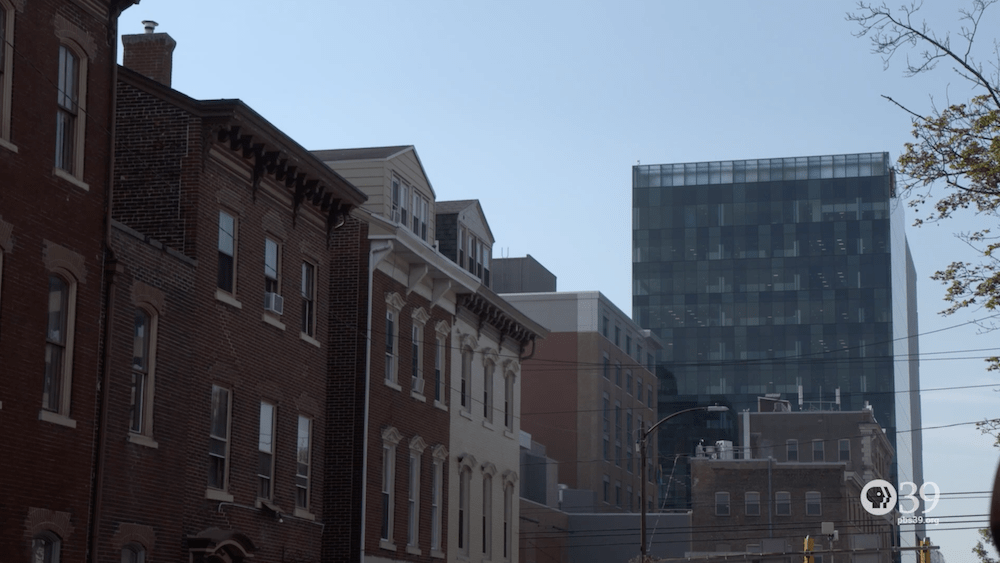 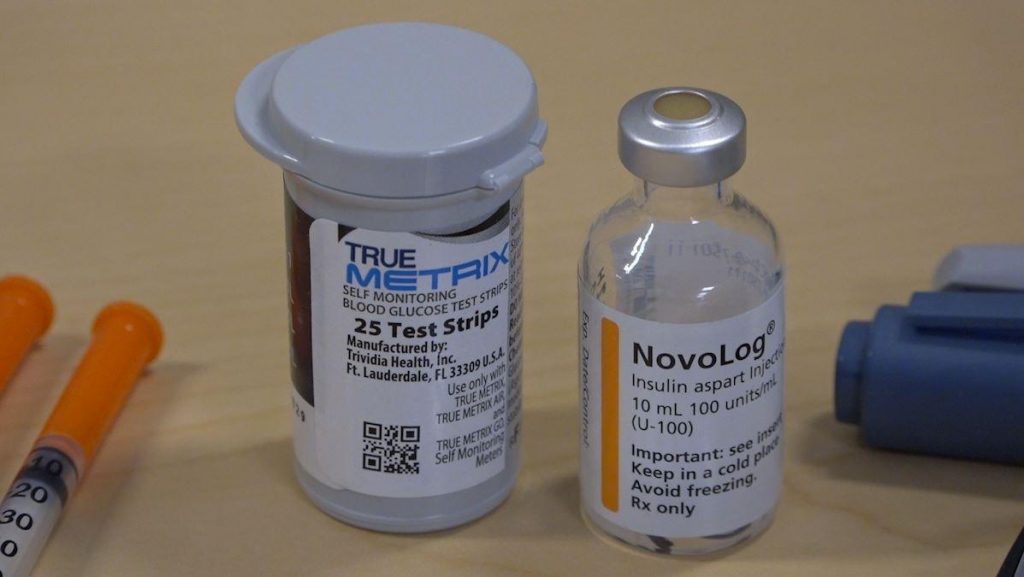