Mark Pinsley serves as controller for the county. His office monitors county finances and expenditures of tax dollars.

Here in Lehigh County, we spent 68% of your local tax dollars on what we call Law and Order,” said Pinsley.

Pinsley says this includes the county jail. He says his office has been trying to look into data on cash bail – to compare the cost of holding someone who can not afford bail to those who were able to post it.

“Despite several attempts we failed to get this data. Our efforts were met with obstruction and lack of transparency.”

Pinsley says he’s asked multiple county and state agencies for the data, which he says is public. The courts have said the controller’s have expressed concern that Pinsley – an elected official – will use the data on jails to political advantage. Pinsley says a marketing company purchased the data and will share the findings with his office. 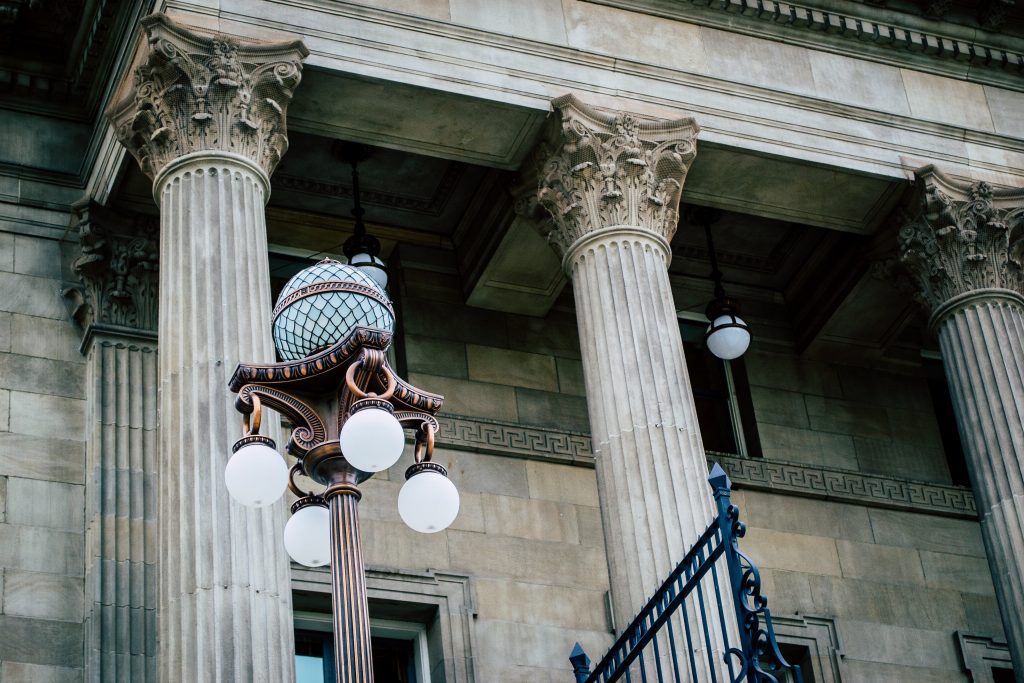